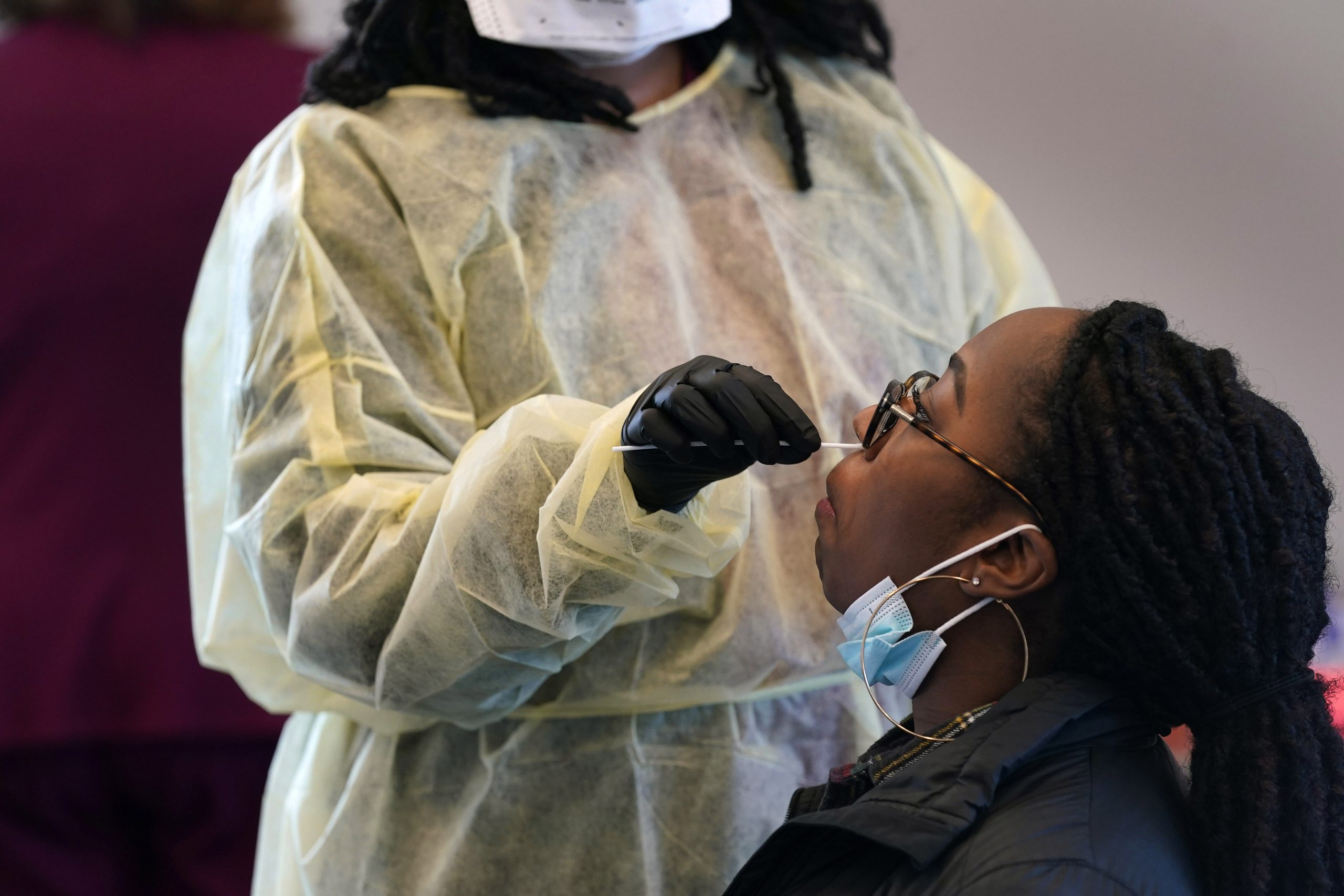 Washington, DC – Faced with President Joe Biden’s promise that elementary and middle school students will return to classrooms in April and with a diagnostic testing system unable to keep up with the transmission of COVID-19, some experts believe that children Massive tests, even at the cost of losing medical precision, could save hundreds of thousands of lives.

As the vaccination campaign progresses slowly, they say, the outbreak could be curbed and much of the economy reopened by lifting some regulatory hurdles to allow millions of rapid tests, which although technically less accurate could be more effective in identifying people sick when they are most contagious.

The United States reports about 2 million tests per day, the vast majority of which are the slow PCR type. The initial tests created to diagnose COVID-19 used the most advanced technique, which quickly became standard in hospitals and laboratories across the country. It also became the benchmark for precision for the Food and Drug Administration (FDA), which has authorized more than 230 PCR tests but just a dozen rapid tests. Rapid tests look for viral proteins, generally considered a less rigorous measure of infection.

The FDA said in a statement that it supports “testing innovation” and “has not hesitated” to make rapid tests available.

But most experts agree that the current system in the United States, which relies heavily on laboratory tests, remains unable to curb a virus that kills more than 3,000 people a day and has raised the total number of deaths to more than 460,000.

To further complicate matters, approximately 40% of infected people do not exhibit symptoms. Mina argues that in the case of these silent vectors, rapid tests are more effective than laboratory tests. The PCR test, with its medical precision, continues to detect COVID-19 in people who have already overcome the virus and are no longer contagious. The rapid test, while being less sensitive, is more effective in detecting the virus in the first crucial days of infection, when it can be explosively transmitted in populations.

“This is not a clinical test, it is a public health diagnostic test,” Mina said.

Large-scale rapid testing is supported by universities and school systems that have used the method to stay open during the most recent waves of the pandemic. And his supporters point to apparent successes such as that of Slovakia, a small European nation where infections dropped after testing two-thirds of its population of 5 million.