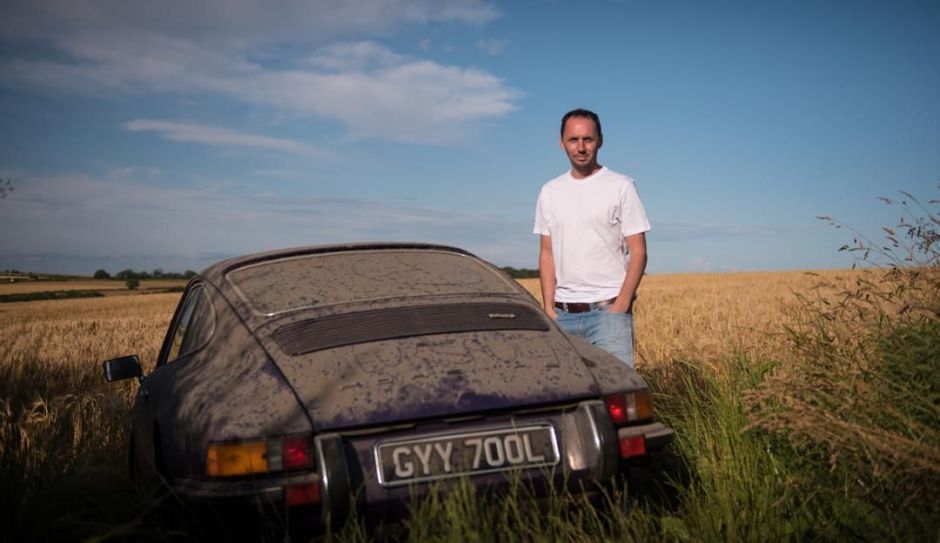 The 911 T was abandoned for 10 years, but its good engineering allowed it to resurrect

At 10 years old, a man in Britain, identified by the Porsche brand as Graham, fell in love with a Porsche 911 that he saw every day heading to his school on Hampstead High Street in London, England.

Over the years, that love became an obsession and the car was still there, almost abandoned. But it was not until 1997, that Graham, already an adult, decided to finally own his own 911.

It was thanks to a newspaper classified that Granham was able to find a beautiful copy of the same model – or so he thought – in the Netherlands, where he was born.

The car lover made an appointment to see the dark purple vehicle, I tested it and on his return home he decided to transfer £ 2,110 (more than $ 2,500) to the seller without knowing that the car he had bought was really a Porsche 911 model T from 1967, an adapted version of the original 911 capable of starting from 0 to 62 miles per hour in 10 seconds and with 123 horsepower.

Years passed and both Porsche and Graham lived new adventures and toured many cities. But fate put their union ties to the test and Graham had to leave 911 saved for 10 years due to a job opportunity in the United Arab Emirates.

The car accumulated dust, his tires deflated and he didn't see the light of day all those years … until Graham came back for him.

Graham contacted the specialists in these German Tower Porsche cars which performed "miracles" to start the abandoned vehicle.

“The key was turned, nothing. Obviously, the tires had long exceeded their expiration date and it seemed that the battery was also ready to be sent to the scrap yard. New Michelins, new battery and some strangulation later, the 911 T was breathing once more, ”Porsche explains in a statement.

Resuscitating cars like this is not an easy job, but not impossible either.

“70% of all 911 who once left the Zuffenhausen factory still exist today. It was time for this 911 to be part of that statistic once again, ”adds the brand.

Now both the Porsche 911 T and Graham relive their memories of the past as in the old days.