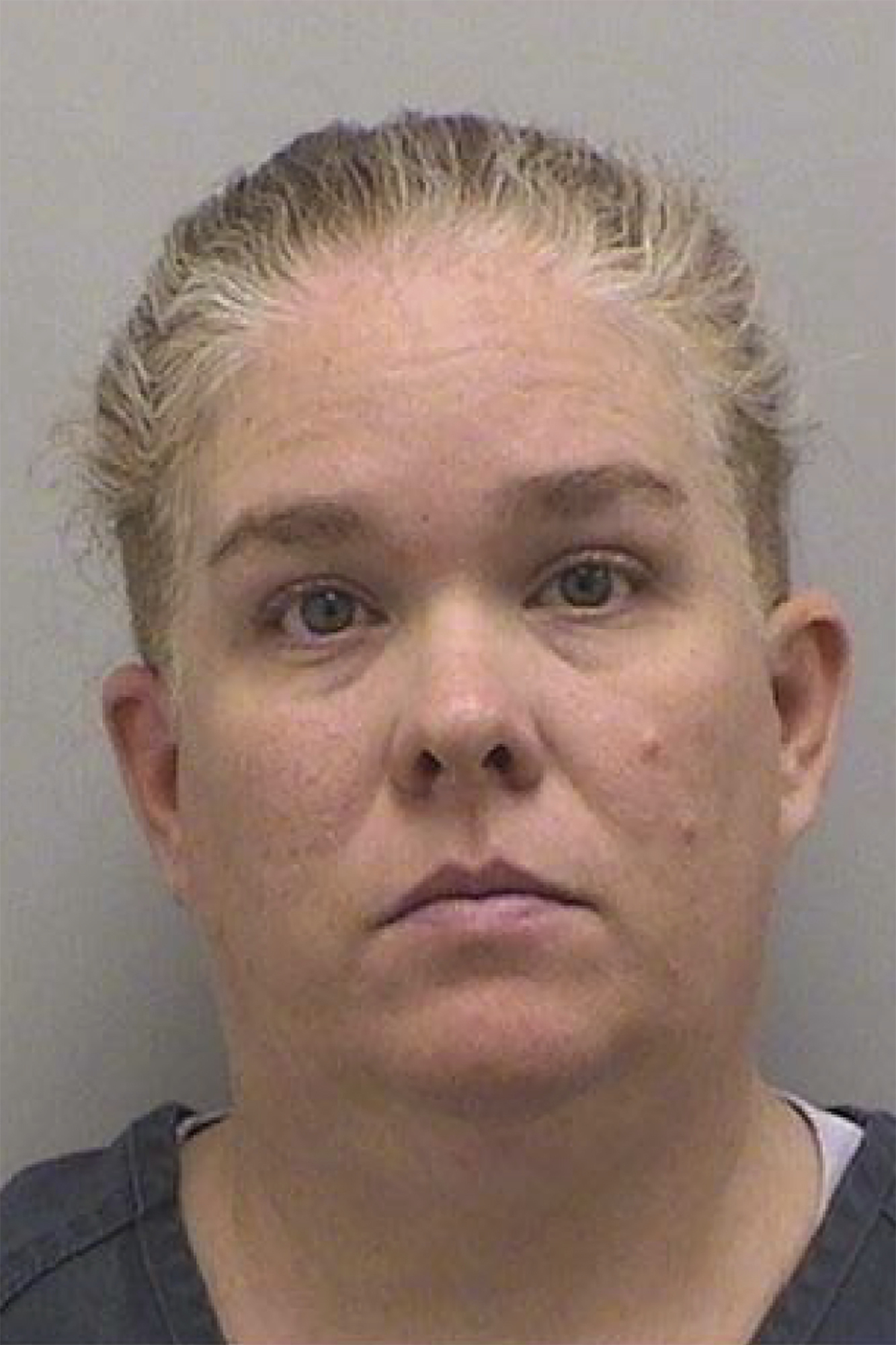 A mother in Colorado has been charged with the murder of her seven-year-old girl, after having convinced thousands, including doctors, media and charitable organizations, that her daughter suffered a terminal illness, but it was all a lie.

When the doctors said that Olivia was going to die and her mother promoted a list of the girl's last wishes, they ignored that her health had been ruined not by the diseases, which did not exist, but by the excessive medical treatments her mother induced.

Gant benefited from the care he received from doctors, media and thousands of strangers who followed the stories and, in some cases, even donated money on the GoFundMe website for the medical care Olivia supposedly required, he got more than $ 20,000.

Charitable organizations also contributed, the Make-A-Wish Foundation, which grants wishes to critically ill children, paid around 11,000 for a "bat princess" costume party for her. Even the Denver Police and Fire departments let her travel inside a patrol car and a fire engine to help her fulfill her dream list.

Olivia Gant, 6, travels on a patrol of the Denver, Colorado, police department in April 2017, as part of her dream list before she dies.

Although the illnesses were imaginary, little Olivia, in fact, was dying, but because of the invasive and exaggerated medical procedures to which her mother managed to subject her by cheating the doctors, according to the accusations against her.

Turner was arrested Friday at a Denver area hotel and held without bail, said the Douglas County Sheriff's Office. It's unclear if he has a lawyer who can speak on his behalf, the Associated Press news agency reported.

The real cause of Olivia's death was not immediately clear. It was originally attributed to intestinal failure, according to the accusation issued on Thursday and first reported on Monday by KUSA-TV.

Her body was exhumed last year, and an autopsy found no physical evidence of that disease or other conditions that Turner claimed the girl was suffering, including seizure disorder and fluid accumulation in the deep cavities of the brain. Olivia's death now appears as undetermined.

Investigators say Olivia had been using a feeding tube when she was admitted in July 2017 at Colorado Children's Hospital, where doctors said her nutrition was poor.

A doctor told investigators that Turner wanted to take away all the medical attention and artificial feeding from his daughter, because her quality of life was very bad. And he insisted that the doctor sign a "no resurrection" order for his daughter.

Doctors said Olivia could not survive with intravenous nutrition, and Turner was given the option of taking her home to receive palliative care, according to the indictment. Olivia died a few weeks later.

Several doctors interviewed said that Olivia did not have a terminal illness. The girl began receiving treatment at the hospital in 2013 after moving from Texas, where Turner's husband stayed.

When Turner brought his eldest daughter to the hospital for a “bone pain,” doctors began to suspect her and began investigating the death of Olivia, the youngest daughter, the news agency reported.

During an interview, researchers said Turner spontaneously mentioned Munchausen syndrome by proxy, a psychological disorder in which parents or caregivers seek care through the illness of their children or dependents and sometimes cause them injuries that require Attention.

"That has never been my case, like never before," he said in the interview.

During the investigation, authorities separated Turner from his eldest daughter to see if the girl still reported the same symptoms. The daughter has had no additional medical problems or complaints of pain since October 2018, according to the indictment.

It is not immediately clear how old the girl is or who she lives with now.

Medicaid assured the daughters, and Turner is accused of fraudulently obtaining $ 539,000 in care of the government-funded program.

The Colorado Children's Hospital issued a statement saying it declined to comment to avoid compromising the case.