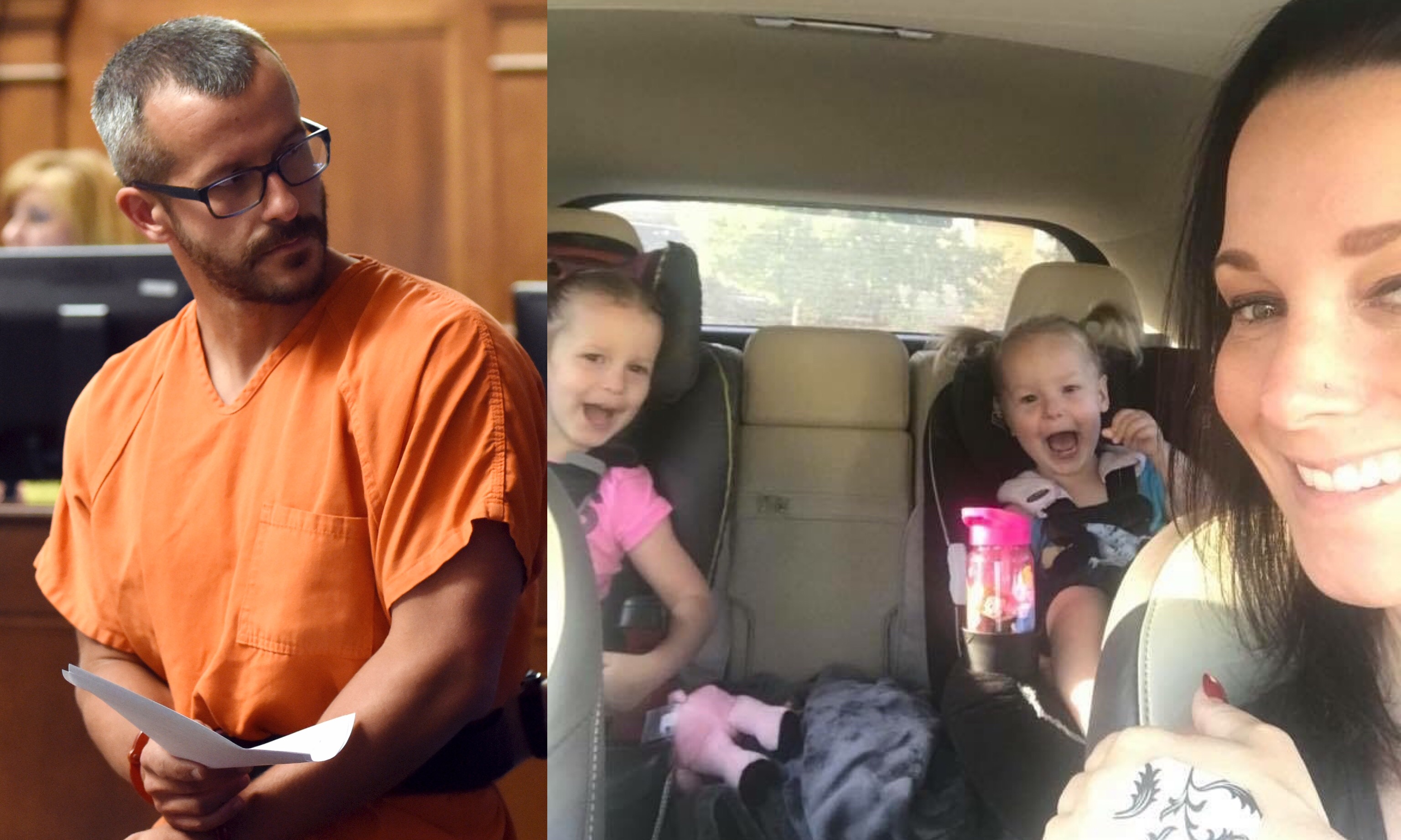 A father confessed to killing his wife and daughters in a disturbing letter written in his prison cell.

Chris Watts, 34, admitted his crimes in a letter written from jail, after his imprisonment for murdering four-year-old Bella, Celeste 3, and Shanann, his pregnant wife.

The convict revealed that he drugged his wife in an attempt to induce a miscarriage and eventually strangled her to death so she could start a new life with her lover, Nichol Kessinger.

He also confessed that he killed his two daughters in the field, after his first attempt to smother them with a pillow failed.

He made all these confessions in letters he wrote and sent to Cheryln Cadle, a stranger with whom he began to communicate from prison, since he was sentenced to life imprisonment.

In one of the letters he details the murder process and admits that one day before doing so, he made the decision to kill the girls. In fact, when he put them to bed, he knew that was the last time he would.

He also reveals that he saw how his wife's face was dyed black mask when she started crying because he told her he didn't love her. After that, he strangled her to death. He kept staring into her eyes.

The girls woke up at a time of the night and caught him by wrapping his wife's body in a sheet, so he killed the girls and discarded the bodies along with the mother's.

The convict wrote: “Of the three, Bella is the only one who fought. I will hear her soft voice for the rest of my life, saying: Pa Dad, don't do it! ‘She knew what I was doing to her. I might not understand death, but I knew I was killing her. ”

Watts has allowed Ms. Cadle to publish her letters in a book, Christopher's Letters: the tragic confessions of the murders of the Watts family, on the condition that she inform people about her supposed religious awakening in prison.