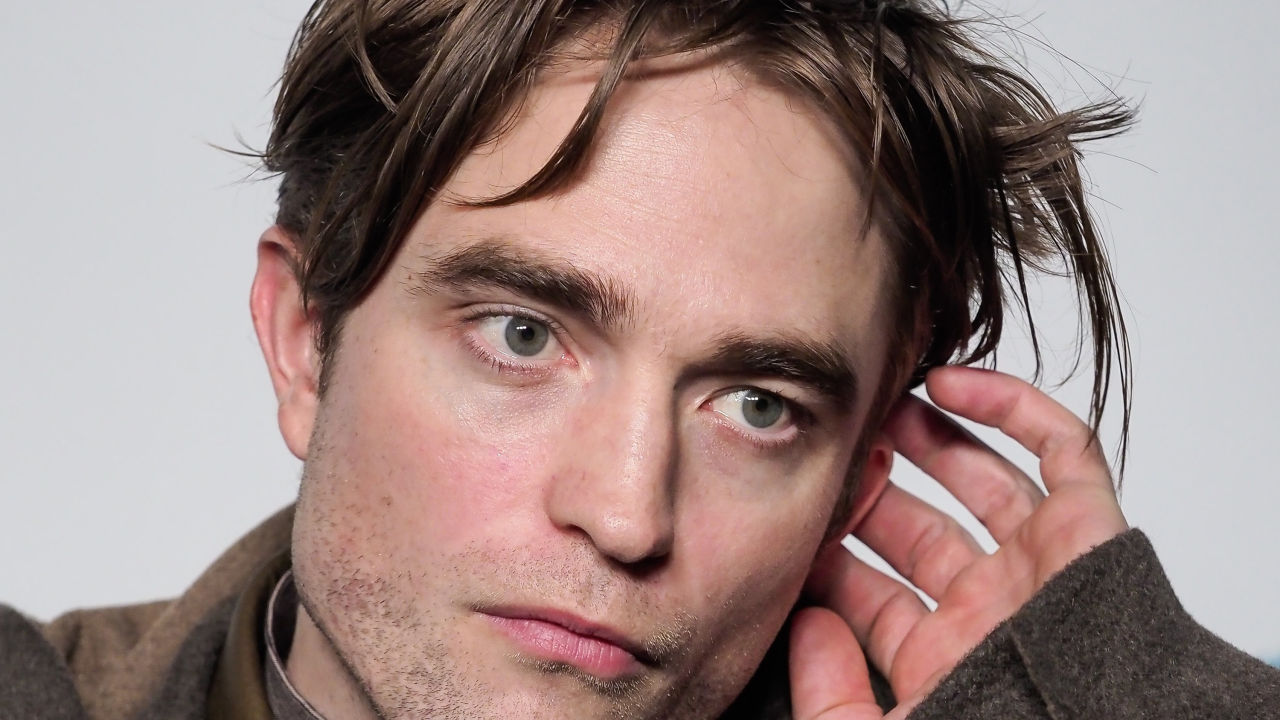 Getting to that point of authenticity in 'The Lighthouse' has not been easy for its director Robert Eggers and his protagonists Robert Pattinson and Willem Dafoe.

The 'Twilight' actor is reputed to be very methodical for his roles, and apparently took him a little too far during this shoot, according to his words to Esquire.

"Because you are playing an unbalanced person, it means a bit that you too can be unbalanced all the time. Well, not all the time, but on the plan an hour before the scene. You can literally sit on the ground growling and licking puddles. earthen". And Pattinson does not joke, because he did the same on the set. He also adopted the alcoholic tendency of his character, which led him to a complicated state during filming.

"I was basically unconscious all the time. It was crazy. I spent so much time causing me to vomit. Pissing in my pants. It's the most disgusting thing. I don't know, maybe it's very annoying," he acknowledges, also referring to his partner filming, Willem Dafoe, who apparently reached his limit in one of the scenes.

"There is a time when Willem is like sleeping on top of me and we are very, very drunk. I felt we were completely immersed in the scene and I was sitting there trying to have arcades and [the director] Robert told me to stop because Willem was Looking at the plan: 'If I throw up, I leave the set.' I had absolutely no idea that all that drama was going on. "

'The Batman': The image of Robert Pattinson in the perfect superhero costume