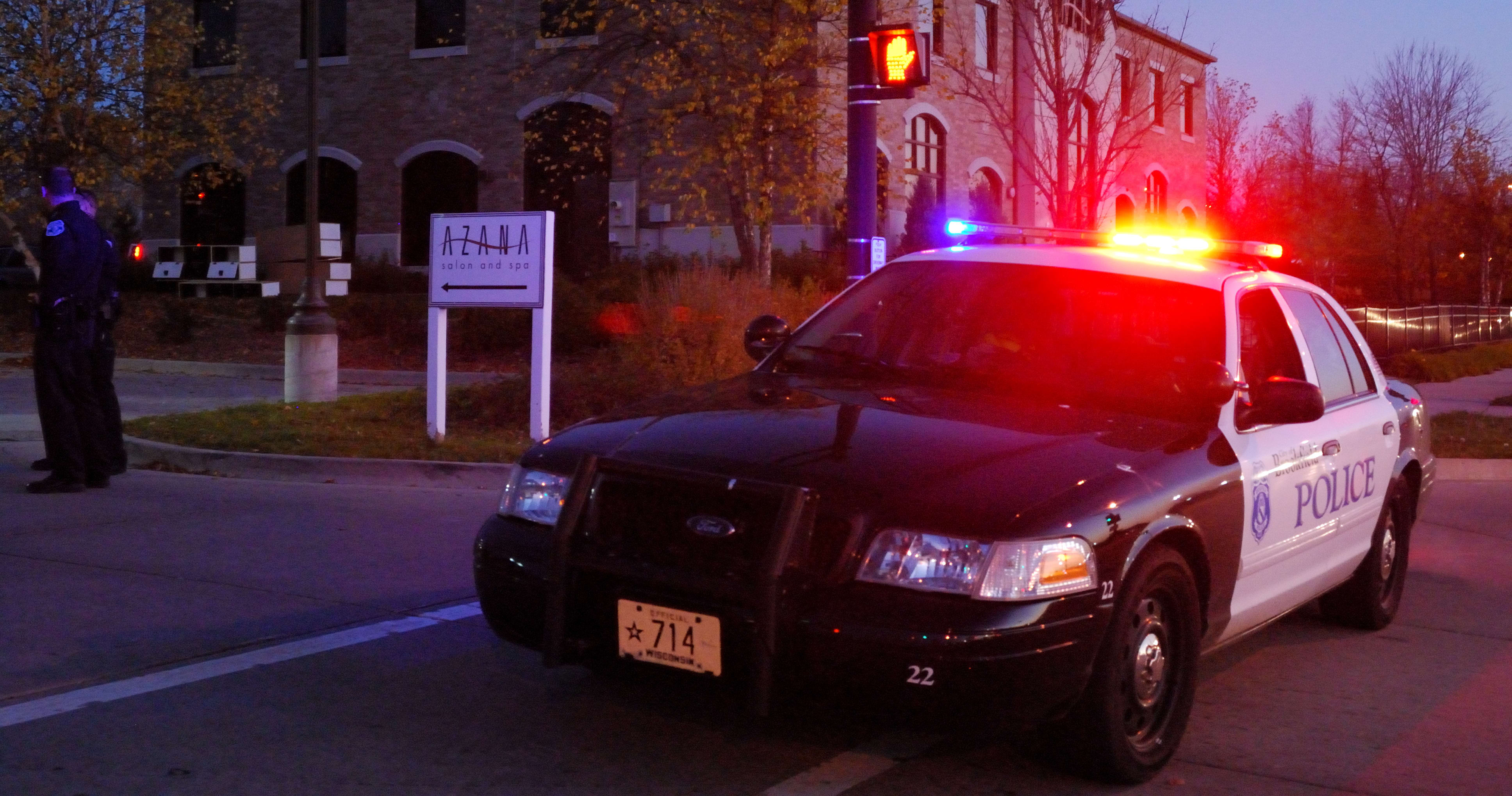 In an alleged racist attack in Milwaukee, a Hispanic man suffered burns after being thrown acid and shouted at him to return to his country.

A Peruvian immigrant living in Milwaukee, Wisconsin, suffered acid burns in the face in an alleged racist attack, according to police, the victim's sister and NBC affiliate, WTMJ, in Milwaukee.

“An unknown suspect had a verbal altercation with the 42-year-old male victim. When the discussion intensified, the suspect threw acid on the victim causing second-degree burns, ”Milwaukee police said in a statement on Saturday, NBC News said.

For the alleged racist attack, police are looking for a white suspect who was last seen with a black belt bag, blue jacket, black pants and shoes, and a silver aluminum container filled with battery acid, according to the statement .

WTMJ reported that the victim and witnesses said that during the incident the suspect shouted "return to your country" while throwing the acid.

The alleged incident occurred on Friday around 8.25 p.m.

As the Hispanic sister told NBC News in a Facebook message, the discussion occurred after the white suspect in his 60s approached the victim.

The relative confirmed to NBC News that his brother said that the man who allegedly threw the acid also yelled at him: "Return to your country."

The sister gave NBC permission to use a picture of her brother showing her burn injuries, but she asked that her name not be mentioned. He added that since the suspect has not been caught, his brother fears for his safety.

However, the Milwaukee Independent newspaper identified the victim as Mahud Villalaz, who said the white suspect accused him of being in the United States illegally and of not respecting the law.

Then, he added, the aggressor whipped him: “You don't belong here. This is my country".

“I was driving my van to eat at a restaurant, and when I parked I saw that there was a guy in the corner, like waiting for the bus, who told me he couldn't park there. He said he did not obey his law and was invading his country. But I ignored it and moved on and moved my truck, parking it one block away, ”Villalaz told the aforementioned medium.

He continued: “I returned to the restaurant to enter, and he was still waiting there with a bottle in his hands. I thought it was your liquor or something. He stopped me to discuss: ‘Why did you come here in my country? Why did you come here illegally? He did not know my status, that I was also a US citizen. He got angry and threw the acid at me. I turned around, but splashed my face. I tried to defend myself, but it started to burn a lot. I started screaming for help at the restaurant. ”