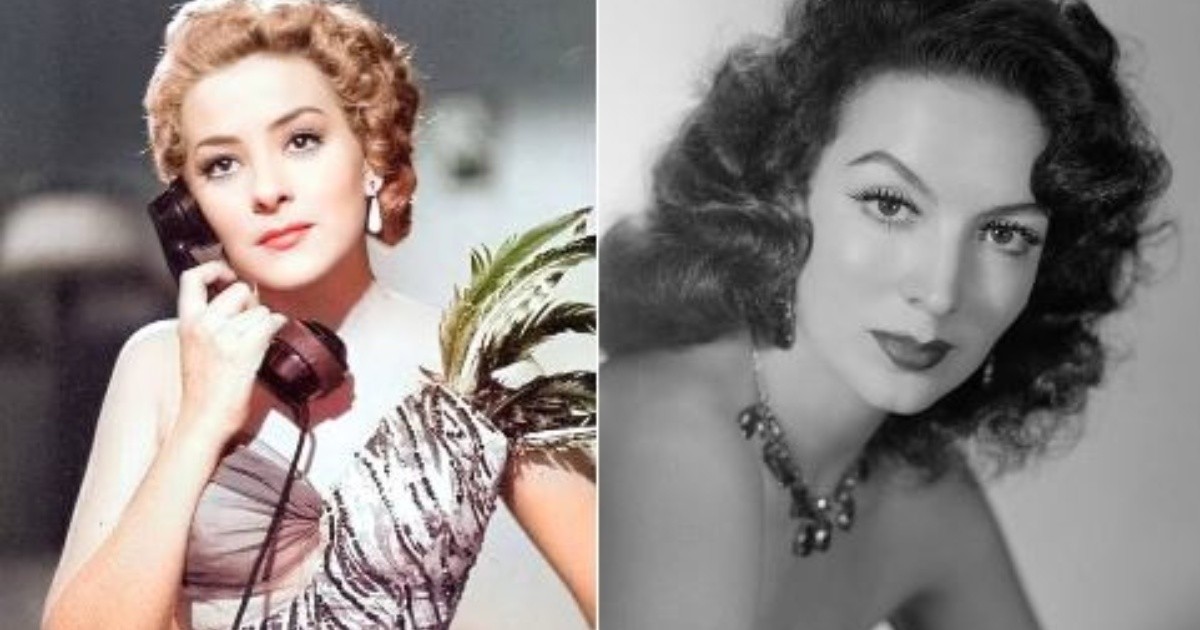 MEXICO CITY.- Silvia Pinal considered one of the few actresses of the “Golden Age of Mexican Cinema” who is still alive and can talk about her experiences with the stars of that time, who left their mark on the entertainment world.

In an interview with the journalist Joaquín López Dóriga, the legendary actress recalled the day she met María Félix, who is considered one of the most beautiful women of all time and who stood out for this, in addition to her talent. as an actress.

Receive our Newsletter in your e-mail

The 89-year-old interpreter stressed that she met “La Doña” because she was a close friend of her son, Enrique Álvarez Félix, who encouraged her to meet his mother on one occasion when she visited him at home, but he did not treat people well.

I became close friends with Enrique, with his son, and Enrique loved me very much, and Enrique pushed me. One day he took me (to his house) and pushed me with his mother, and I wanted to die when I saw the big woman standing in front of me: ‘What do you want?’ (thick voice), that’s how he spoke to you. Come on, I treated you like you were a rat, ”he recalled.

Despite the attitude of “María Bonita”, Alejandra Guzmán’s mother indicated that the actress’s beauty impressed her a lot and she did not care if it was like that, since her personality fascinated her, describing her as “a woman out of this world ”.

“I was fascinated with her. What a wonderful woman! How beautiful, what…! It was something from another planet, “he added.

SILVIA PINAL AND HER BAD EXPERIENCE WITH JORGE NEGRETE

Unlike María Félix, the first actress, Silvia Pinal, confessed that with whom she could not even start a conversation is with who would have been the husband of “La Doña”, Jorge Negrete, who was one of the most famous and important actors Mexican cinema from the 1950s and one of María Félix’s husbands.

“Not with Jorge Negrete, I did nothing. He was a despot, he was rude, he was miserable. I didn’t want it, nothing, nothing, nothing. He was very despotic, it was believed, well … it was … and it was believed more than it was, unbearable. And when he married ‘La Doña’, well … imagine ‘La Doña’ and him … no, no, they were the kings of the universe, “he said.

The actress accepted that the wedding of both actors was unique and unforgettable, since both personalities were very handsome, especially her compatriot, María Félix, whom she classified as rude and silly, but her beauty was hypnotizing and compensated for her arrogance.