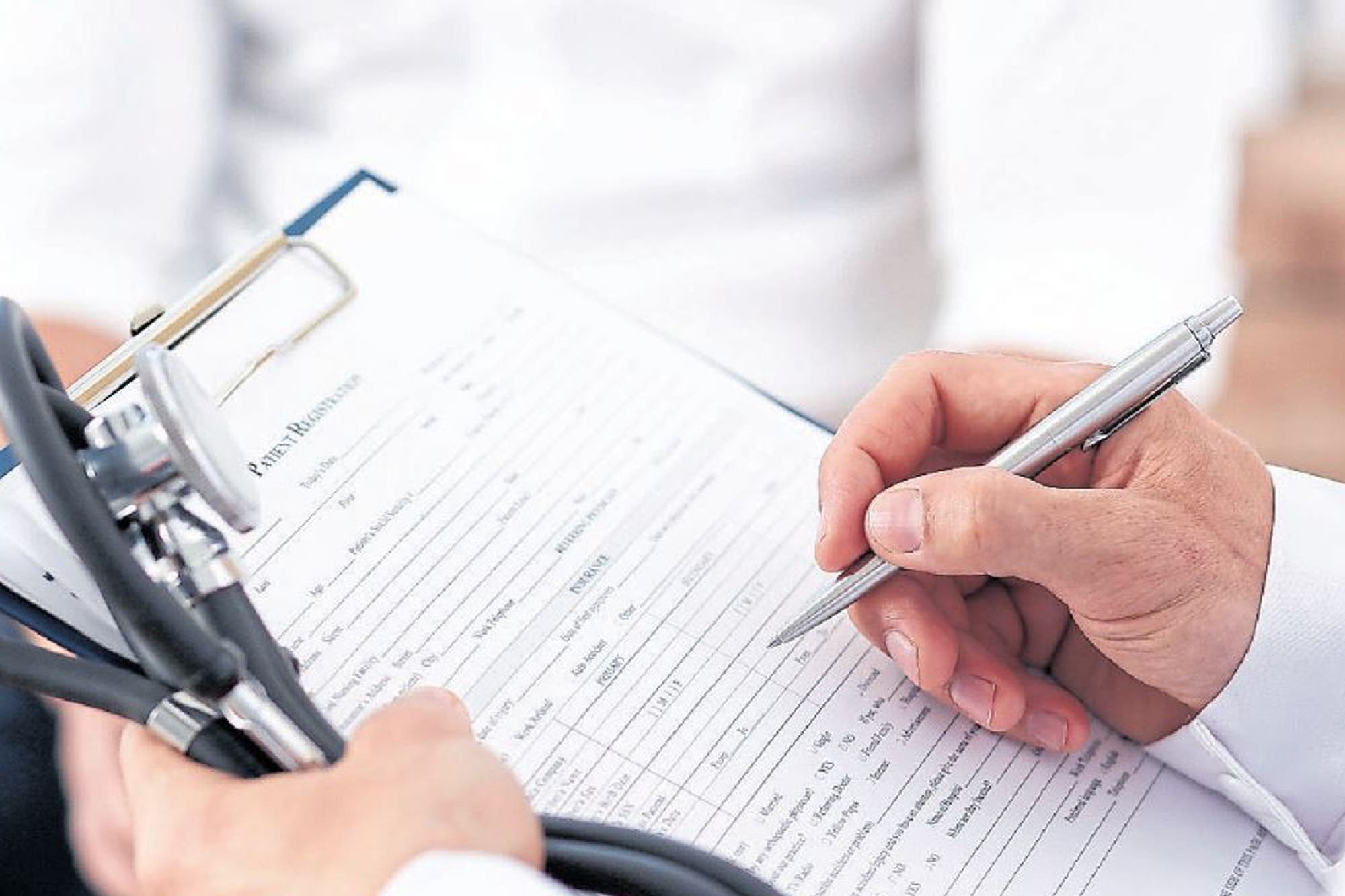 In the future, each patient may have not only their own remedy, but also their dosage and until the time they should take it.

ZURICH.- The cancer has long ceased to be “a long and painful disease”, but it still lacks enough to collectively assume that there are so many types that doubts are raised about whether to call them in the same way. With precision medicine, or personalized medicine, this will be more and more like this, to the point that – in a barely exaggerated way – each patient will be able to have not only their particular remedy, but also their dosage and even the time they should take it.

Of course, this can be said and written quickly, but becoming standardized and at the same time particularized therapies is an arduous work of a complex ecosystem. The good news is that precision medicine is no longer the possible future, but options are beginning to grow in the world and also in Latin America.

The idea is that, since each human being has a different genome, he will not react uniformly to each of the facts of life, nor to those that have to do with diseases. And it is not that -the experts are responsible for emphasizing- genes are a destination, but that they are a starting point that many times should be known. Cancer, for example, is one of the facts of life that could be contained, or kept at bay, with a knowledge of DNA. There are 250 types of cancer and, known, about 350 genes that participate in mutations, which can be up to 100,000.

The health industry is changing. A global growth market is that of precision medicine, which was valued at US $ 48,554 million in 2018, and it is estimated that by 2024 it will double and reach US $ 84,590 million. Especially to characterize genes and mobilize advances in cancer biology.

In particular, there are already companies such as Foundation Medicine (FM) -which operates in Argentina and other Latin American countries-, which since 2018 is testing the DNA of tumors. “The test is done once given the mutation. The patient already has cancer and there the best treatment for his case is evaluated,” he told
THE NATION Matheus Vieira, leader of Integrated Strategy at Roche Pharma Global, during a press conference. And it differentiated it from those who analyze the probability in a whole genome (in a whole person) of generating a cancer, as in the case of the actress Angelina Jolie, who even went into the operating room to have her breasts taken preventively.

The point that must be taken into account is that the changes or mutations are random: they have to do with the environment, with what is eaten and other variables. “Today the basic analysis of a DNA costs US $ 1500, and it will be less and less. Since 2018 we have 360,000 patients in the database. The company started in 2010. New drugs and support for doctors, that’s our idea. We analyze 324 genes, “Vieira added. The good thing about the possibility of analyzing each tumor of each patient is that there is a notable reduction in costs for erratic treatments, and long, for companies and states.

“There is still insufficient evidence for it to be used for any type of tumor, the most common types, such as HER2 for breast cancer, which is very specific and more cost-effective are still more effective. For lungs it is so difficult to analyze that a long panning is suitable from the beginning, for example, “says Vieira. “What we analyze is cancer, a disease of the genome. What the doctor receives is a book from the patient and that helps to make the decision. So you can have an idea of ​​how to treat your patient,” he says.

Detecting molecular alterations in a patient’s cancer can help doctors identify targeted therapies, immunotherapies and even appropriate clinical trials for the patient. “This approach also generates perspectives that can help the scientific community to drive the development of new therapies and health systems to manage their resources more efficiently. Personalized medicine brings benefits that far exceed the individual environment,” said the doctor. Marcelo Oliveira, leader of Personalized Medicine and Foundation Medicine at Roche Pharma Brazil. And that comes to replace a problem of many doctors, as Vieira points out: “Today, with half of the cancers we know what to do, there are therapies; with the other half, no.” However, one of the challenges detected by experts is the tendency of experienced doctors to continue doing what they always did.

The problem is that, as in many other areas, technology is going faster than everything else, including the same experts who don’t have time to keep up. Marlene Thomas says it clearly,
Global Medical Lead for Integrated Molecular Medicine from Roche: “The development of these technologies is so rapid that it becomes a barrier for experts. And a number of institutions, such as control agencies and public policy makers, are like overwhelmed with the information, because it requires a lot of specialization.There are many obstacles still to be overcome and that it is more available to all.As it happens, young people are more likely to make these commitments.Cancer is already a disease of molecules, not organs “.

But there is another point that must be considered, given, for example, that there are already fears that genetic data will be used for persecution by states and police forces, or that there will be discrimination against private parties. “Data privacy is important, a priority, so we apply these frameworks to each analysis. Bioethics is key when we are building this new medical and digital environment,” said Thomas, who pointed out the role of artificial intelligence (AI). ): “It is key, because it will support and give a great hand to doctors. In 2040 I would love to see that this is a reality, that you test yourself and have a map and tell you what you have to do to treat your future possible disease.”

The power of this type of medicine is in the example of a patient who was a year looking for an expert to help him, until he found one who found the answer in his genetic profile: he had a rare variety of sarcoma. He lost a year of his valuable time between one doctor and another who could not help him.

The fact that in this business the collaborative is key, is interesting for Latin America, which has a tradition of being very creative, especially because of the lack of budget. “Precision medicine is more collaborative than when a drug was launched,” says Vieira. Some of these possibilities are already available in Argentina, through Foundation Medicine. They are tests that are done as soon as the disease is diagnosed. For example, the FoundationOne CDx, a test for solid tumors, from tissue samples; or the FoundationOne Liquid, which is the liquid biopsy of Foundation Medicine for solid tumors, where a panel of 70 genes is analyzed by a single analysis; or the FoundationOne Heme Through, a comprehensive genomic profiling that provides patient tumor information by analyzing a panel of 406 genes in the DNA and 265 genes, all with the approval of the FDA (the United States Food and Drug Administration).

Through the advancement and possibilities of technologies at the service of health (such as artificial intelligence,
big data, machine learning and other incipient and promising ones such as quantum computing) precision medicine advances and faces opportunities and challenges in the analysis and healing of data, cybersecurity, and also ethical, cultural and equal access to the future of care of health: one who works with the premise that each person is unique, each pathology is unique and, hopefully, so is their treatment.