The game between Argentina and Brazil for the qualifying rounds of the World Cup in Qatar was suspended this Sunday after the Brazilian health authorities entered the playing field five minutes into the first half due to the conflict with four players from Lionel Scaloni’s selection to the that they denounced for violating federal regulations to enter the country. FIFA will be in charge of deciding the future of the superclassic.

Scaloni had headlined three of the four players who had a deportation petition for violating the quarantine: Emiliano Martínez, Cristian Romero and Giovani Lo Celso. The National Health Surveillance Agency of Brazil (Anvisa) had ordered a mandatory quarantine for the three and also Emiliano Buendía, who are active in the English Premier League.

The conflict was caused by the breach of the norm for entering Brazilian soil, provided for in Interministerial Ordinance No. 655, of 2021, which establishes that foreign travelers who have passed through the United Kingdom, South Africa, Northern Ireland and India in the last 14 days they cannot enter Brazil. The Argentine players declared that they did not pass through any of those four countries in the last two weeks, which was denied by Brazilian officials after consulting their respective passports. Martínez, Lo Celso, Romero and Buendía entered Brazil last Friday with the Argentine delegation from Venezuela, where they had arrived days before from the United Kingdom, their current place of residence.

The regulatory body for health surveillance asked the Federal Police to activate the deportation mechanism, but the players entered the Neoquímica Arena stadium, in the São Paulo neighborhood of Itaquera, which was attended by about 1,500 guests.

In an official statement, the health agency assured that the Aston Villa and Tottenham Hotspur footballers incurred “a notorious breach of the Interministerial Ordinance and Brazilian immigration control regulations.”

“Anvisa considers that the situation is a serious health risk, so it advised the local health authorities to determine the immediate quarantine of the players, who cannot participate in any activity and must be prevented from remaining in Brazilian territory, in accordance with article 11 of Federal Law No. 6437/77, “the health regulator reported.

Conmebol issued a statement explaining the situation and that it will be up to FIFA to decide on the facts: “By decision of the match referee, the match organized by FIFA between Brazil and Argentina for the World Cup Qualifiers is suspended.”

“The referee and the match commissioner will submit a report to the FIFA Disciplinary Committee, which will determine the steps to follow. These procedures strictly adhere to current regulations,” he added. “The World Cup Qualifiers is a FIFA competition. All decisions concerning its organization and development are the exclusive power of that institution.”

Claudio Tapia, president of the Argentine Soccer Association (AFA), commented: “Here you cannot speak of any lie because there is a sanitary legislation under which all South American tournaments are played. The sanitary authorities of each country approved a protocol that we have been fulfilling to the fullest “.

“What was experienced today is unfortunate for football, it is a very bad image. Four people entered to interrupt the game to make a notification and Conmebol asked the players to go to the locker room,” he added.

Tapia confirmed that the Argentine team’s delegation will travel to Buenos Aires “as soon as the charter is ready at the San Pablo airport.” In dialogue with TyC Sports, the AFA head stated that the entire Argentine squad was in order and endorsed by the current protocol of FIFA and Conmebol to play the South American superclassic for the South American Qualifiers.

Then, through his Twitter account, he confirmed that Argentina was always guided “by the current health legislation in Conmebol.”

“As president of the AFA, I very much regret the suspension of what should have been a party for South American football. We have always been guided by the current health legislation in CONMEBOL. We await the resolution of the FIFA Disciplinary Court”, published “Chiqui” Tapia.

“You cannot speak of a lie or anything. The health legislation is the same as for the Copa Libertadores or Sudamericana. The ten federations approved the protocol. We comply with everything,” he remarked.

“What happened is something unfortunate for football, it gave a very bad image. Four people entered without masks to notify I do not know what,” said “Chiqui.”

Tapia said that the game was stopped due to an “external factor” and that was notified by the Conmebol observer.

Finally, he confirmed that the delegation will travel directly from the Arena Corinthians stadium in São Paulo to the airport to start the trip to Buenos Aires, where on Thursday the team will receive Bolivia. 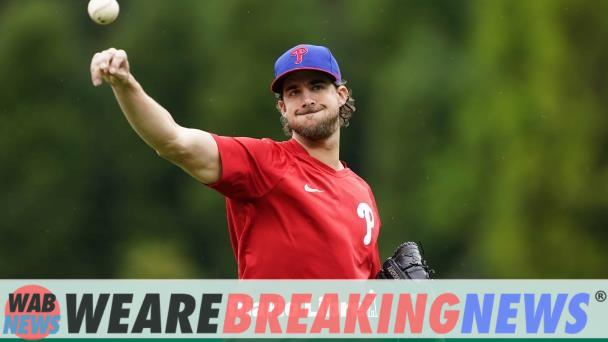 We Are Looking For a Nora Pitcher For The World Series Vs. Astros Game. 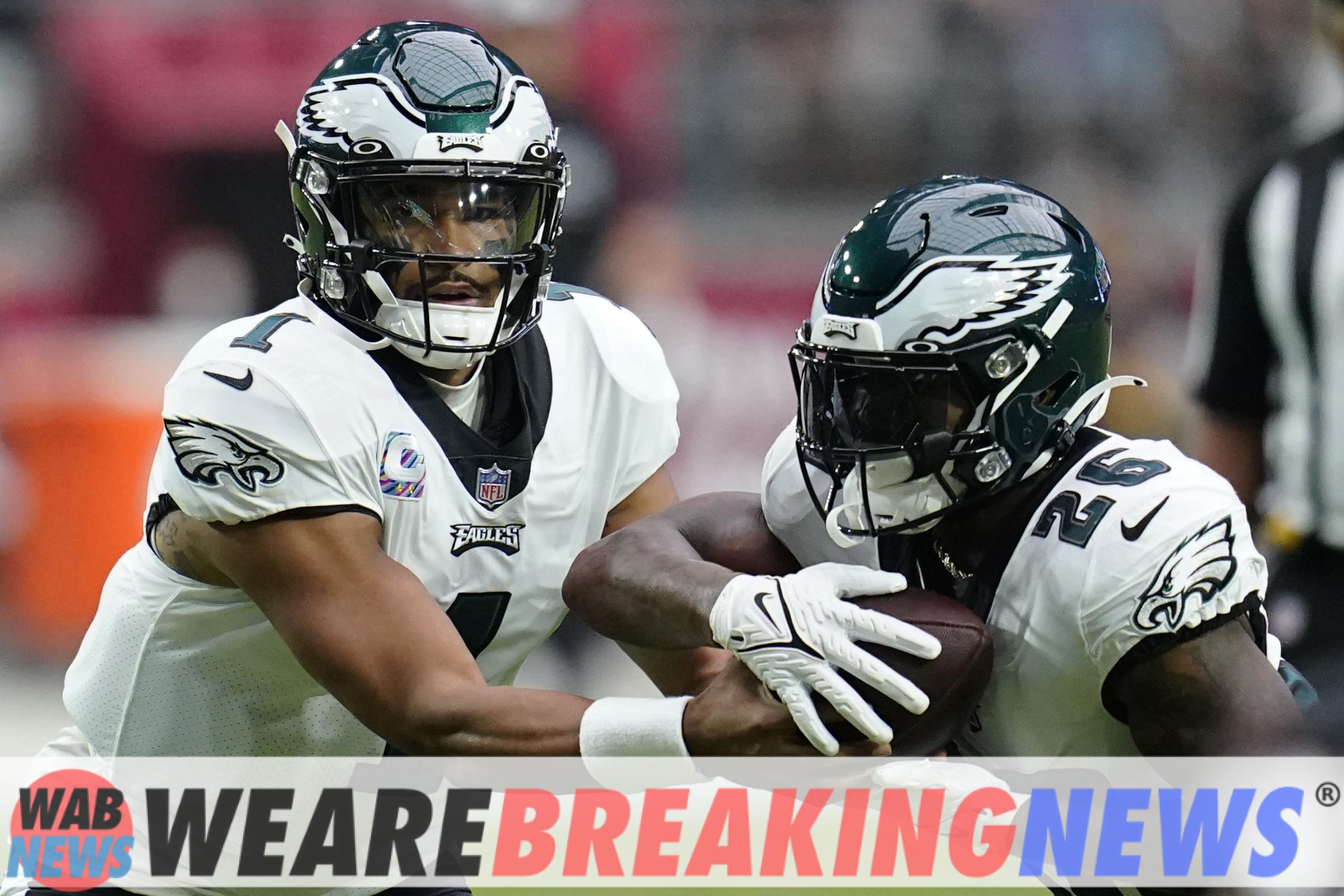 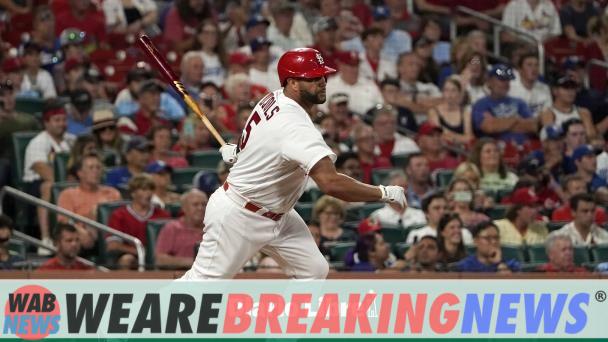