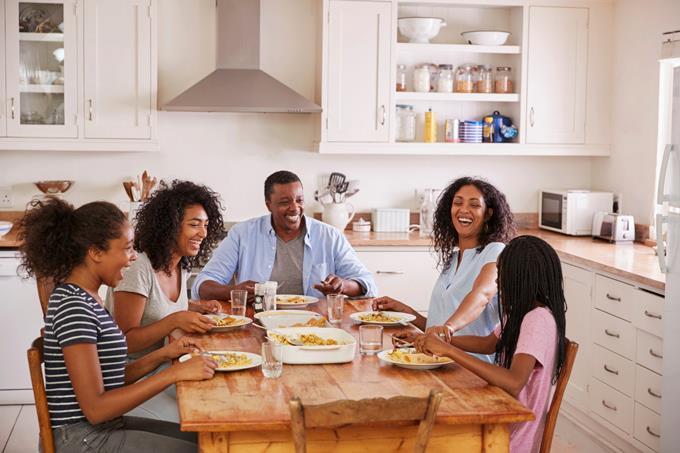 Prepared food at home reduces the risk of exposure to perfluoroalkylated chemicals (PFAS), present in fast-food or take-away containers, as evidenced by a study conducted by researchers at the Silent Spring Institute in the United States and which has been published in the magazine 'Environmental Health Perspectives'.

PFAS are a class of chemicals widely used in a variety of non-stick, stain resistant and waterproof products, including carpets, kitchen utensils, outdoor clothing and food packaging. Its exposure has been linked to numerous health effects, such as cancer, thyroid disease, immunosuppression, low birth weight and reduced fertility.

At work, experts have analyzed data from 10,106 people who had participated in the National Survey of Health and Nutrition Examination (NHANES), a program of the Centers for Disease Control and Prevention (CDC) that tracks trends in Health and nutrition in the United States.

Participants answered detailed questions about their diet, remembering what they ate on four different time scales: in the 24 hours, and the 7 days, 30 days and 12 months before. Participants had also provided blood samples that had been analyzed for several different PFAS chemicals.

The researchers found that people who ate more at home had significantly lower levels of PFAS in their bodies. The vast majority (90%) of these meals consisted of food purchased from a grocery store.

In contrast, people who consumed more fast food or more frequently in restaurants, including pizzerias, tended to have higher levels of PFAS in their bodies. This suggests that fast food and other restaurant food are more likely to be contaminated with PFAS, which may be due to increased contact with food containers containing PFAS.

"This is the first study that looks at a link between different food sources and exposures to PFAS in the population of the United States. Our results suggest that the migration of PFAS chemicals from product packaging to food can be a important source of exposure to these chemicals, "the researchers explained.

Although the study did not directly analyze food packaging or the food itself for PFAS, the findings are consistent with previous research, including a previous Silent Spring study that found that PFAS chemicals are common in fast food packaging.