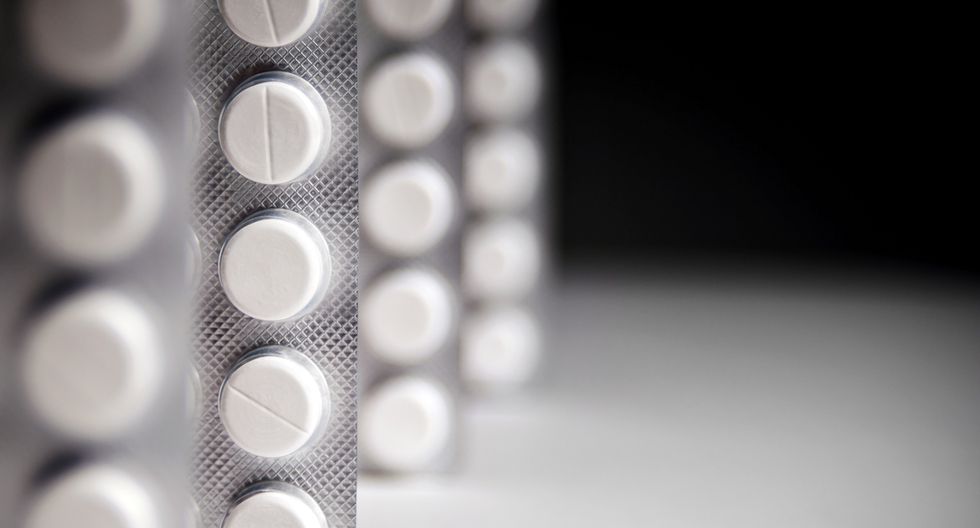 Undoubtedly, a universal problem of health systems is the public's accessibility to medicines. Like any product subject to the vagaries of the market, the ease with which they are obtained depends on their price and availability.

The issue of high prices causes ardent debates and corrective policies in many countries, including the United States, which – due to its deep free market philosophy – probably has the most expensive drugs in the world. On the other hand, the availability of these depends – in general – on geographical factors and their manufacture and distribution.

(How can schedule changes influence the effectiveness of medicines?)

(The relationship between the Nobel in Economics and health)

The big problem of the high price of medicines is that it causes the so-called out-of-pocket expense, which is defined by the total payment (people without health coverage) or partial payment (people with coverage) that the consumer must make if they want to access these products. In Peru, it is estimated that between 43% and 47% of out-of-pocket expenses in health care goes to the purchase of medicines.

On the other hand, the availability problem manifests itself when a medicine is not present in the place that is needed. In Peru, of every 10 people who receive a medical prescription at a health center or a state hospital, only six get prescription drugs at the local pharmacy. Of the other four, three get some and one, none. That 40% of frustrated patients must hurriedly buy their medicine in private pharmacies, strategically located around the health center, pharmacies that only in 64% of cases offer a cheap generic drug. They sell, rather, expensive branded products that the desperate patient, in his need, must buy.

The discovery of a medicine follows a very long and tedious process. Thousands of substances are tested and experienced, looking for the one that can have the greatest benefit with the least possible risks. To compensate for these expenses – called research and development – pharmaceutical companies enjoy the so-called patent protection, through which only they can market the medicine for a certain time (around 15 years).

Once this deadline is met, the drug can be manufactured by any pharmaceutical company and becomes a generic drug, which costs significantly less than the original.

In Peru, brand name drugs are on average 5.6 times more expensive than generic ones. This variability ranges from 0.6 times, for the local anesthetic lidocaine, up to 37 times more, for the anxiolytic alprazolam. In the case of antihypertensives, the difference is 8.8 times greater, while in antidiabetics it is 4.6 times greater, and in antibiotics, 5.3 greater. Brand name drugs used in mental health are approximately 11 times more expensive than generic ones.

Certain countries have managed to reduce the cost of medicines by appealing to the massive use of generics. In the United States, 90% of the medications that are prescribed belong to that group.

Faced with the serious problems that the population has – especially the one with the least resources -, last week the Peruvian Government announced Emergency Decree 007-2019, which declares medicines, biological products and medical devices an essential part of the right to health and It has measures to guarantee its availability.

In essence, the norm wants to correct two things: the enormous out-of-pocket expense that represents the purchase of medicines and the low availability of generic medicines in public and private sector pharmacies.

For that, it will prepare a list of 40 essential medicines (all of which are already included in the National Single Request for Essential Medicines, which must be mandatory available in public and private pharmacies throughout Peru. That list includes analgesics, antibiotics, antihypertensives, antidiabetics and others A very important point is that the Ministry of Health (Minsa) ensures that these products are as effective as brand products (bioequivalence).

On the other hand – and this is a very interesting idea – the Minsa will market the forty products on the list of essential medicines directly to the public. For that, it will expand the number of its own pharmacies (currently, it has only three) and will open one in each of the public health facilities. In a recent radio interview, the Deputy Minister of Public Health, Gustavo Rosell de Almeida, told us that – currently – 30 tablets of the antidiabetic metformin cost S / 50 if they are branded, S / 10 if they are generic and S / 4, 50 in its three pharmacies. If these hundreds of stores are opened, there is no doubt that – at those prices – the public will prefer to buy those forty essential products at the Minsa pharmacy.

The decree also authorizes the National Center for the Supply of Strategic Health Resources (Cenares) to be the only entity that purchases all the medicines that will be needed.

The decree includes biosimilar medicines, generic and cheaper versions of the extraordinarily expensive biological medicines, widely used in cancer and other autoimmune diseases.

The Executive has drawn up a plan with very short times. For example, the regulation of the aforementioned decree (with all the details of how the law will be implemented) should be ready by November 30. Similarly, the implementation of the law should be completed in March of next year. Without a Congress that slows the process, the Executive has put the rope around his neck. Either it complies, and it shows that it can do things, or it will look for excuses to explain its inefficiency.