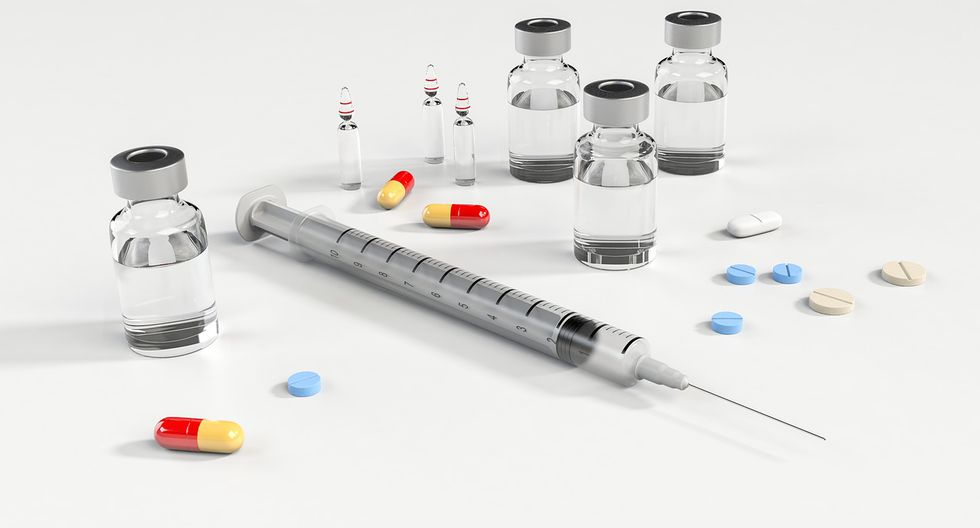 When going to a doctor, people are confident that the treatments indicated to them are suitable for them, But this is not always the case. There is a significant number of therapies offered by health professionals whose effectiveness is not proven.

A study published in the medical journal British Medical Journal and collected by The New York Times (NYT) shows that of the total treatments, a little more than 40% brings some benefit to the patient, while 3% is ineffective or harmful.

– (Are red and processed meats really as harmful as you think? Study opens the debate)

– (Necrotizing fasciitis, the terrible evil that had to amputate a woman's legs)

But this analysis conducted on the clinical evidence of thousands of therapies available in the United Kingdom show that 50 percent have no known efficacy; that is, these treatments are in a limbo, as there is no evidence that they comply with what they offer.

Austin Frakt, a professor at the Boston University School of Public Health, states at NYT that in many cases, These routine alternatives are not applied with scientific rigor because. "The benefits are taken for granted and the damages are overlooked," he says.

Frakt reports that in the 80s a treatment began to be applied that ensured that removing part of the bone marrow in cancer patients and then re-implanting it after chemotherapy made these People can have a better life expectancy.

Despite no evidence, the procedure began even many patients sued their insurers to pay for the treatment "miraculous". In the mid-1990s, a clinical test was released that showed excellent results, but then four other tests refuted those conclusions and many patients ended up dying.

What is important to note, says Frakt, is that one must proceed with caution before a new therapy, because many times the damage is greater than the benefit. That happened with the opioids, which were prescribed in the US. Believing that they were not addictive. Finally the opposite was proven and now that country is going through a crisis of addiction to these drugs

But nevertheless, clinical tests are important to perform because through them it is checked whether or not there is sufficient evidence for an innovative treatment. These are often the only alternative for those patients who suffer from disabling, degenerative or orphan diseases, who have few or no treatment alternatives.