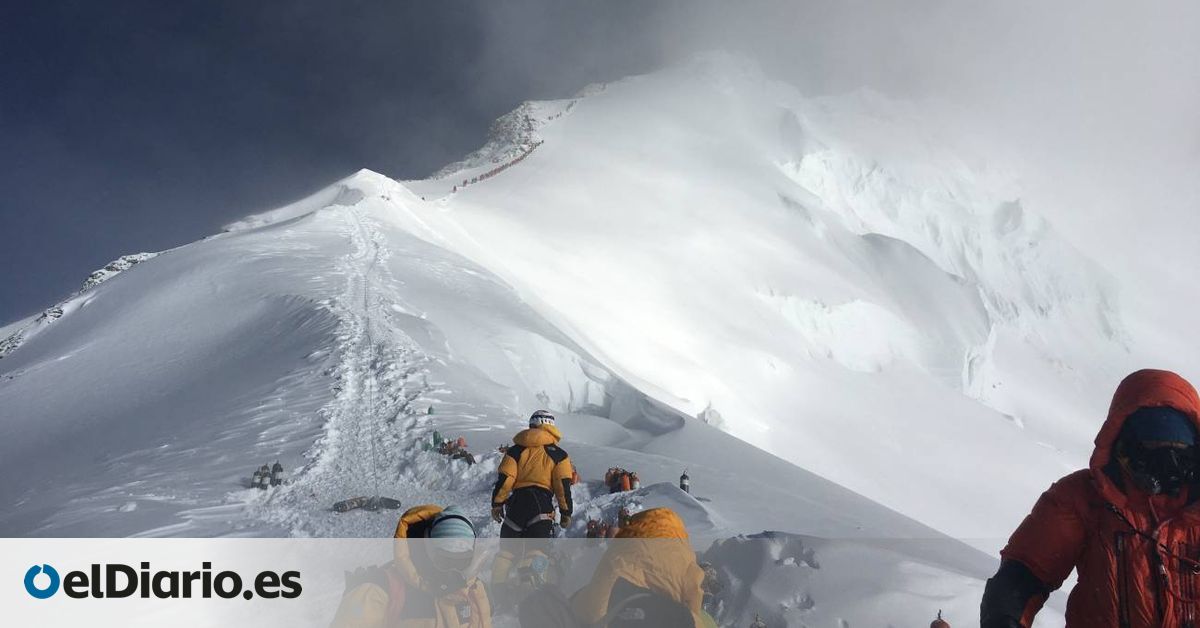 Between April and June 2019, a multidisciplinary team of 34 researchers carried out the expedition largest ever made to the top of the world: the Mount Everest. The mission, baptized as National Geographic and Rolex Perpetual Planet Everest Expedition, was made up of glaciologists, geologists, meteorologists, biologists and cartographers, and its objective was to analyze the consequences of the human activity about the environment and its population. Their results, a year later, have just been published in the magazine One Earth.

“The main objective of this project is to collect scientific information on the climate change and how are the glaciers“says Paul mayewski, a climate scientist at the University of Maine in the US and leader of the expedition. “The glaciers do not lie”, he warns in one of the videos he has prepared National Geographic to document this adventure.

The magnitude of this expedition has allowed the different teams to study multiple effects of human action: from the thaw of glaciers and the risk of landslides, until the loss of biodiversity and agrodiversity in the Himalayas, through increased atmospheric pressure or changes in rainfall patterns. They have even detected microplastics in the highest areas.

One of the most relevant works of those three months of data collection has been the comparison of the ice mass of the last six decades. Thanks to a historical series of satellite photographs, researchers have observed a constant loss of mass from the 1960s to the present.

“This has happened mainly at a rate of thinning of about one meter a year in glaciers located at an altitude of about 5,000 meters above sea level, but we have also measured the thinning of the ice above 6,000 meters on the northern slopes of Everest “, indicates to SINC Owen king, glaciologist at St. Andrews University (Scotland) and author of one of the studies.

According to King and his colleagues, the main reason for this thaw is in the increase in temperatures. “The Intergovernmental Panel on Climate Change (IPCC, for its acronym in English) predicts greater warming in this region in all the scenarios that it contemplates in its greenhouse gas concentration trajectories, so we expect ice loss to continue at least at the current rate in future decades explains King.

If the regression of the glaciers continues, scientists fear that in the medium term this deterioration could reduce the water resources of local populations in the coming decades, since the meltwater of the Himalayan glaciers is one of their main sources, on all out of the monsoons.

Melting ice is but one of many effects caused by rising temperatures on Mount Everest. Another important find from the expedition 2019 National Geographic and Rolex Perpetual Planet Everest Expedition shows how over the years there are more oxygen in high mountain areas, facilitating the work of ascent to the climbers.

“The atmosphere below the summit expands as it warms, causing the air pressure to rise on Everest. Consequently, the air pressure is proportional to the amount of oxygen. On average, the warming will ease slightly breathing at the top, but let’s not forget some of its other consequences, “he warns SINC Tom matthews

, climatologist at Loughborough University (UK) and co-author of another of the studies, published in the magazine iScience.

To estimate the oxygen level, Matthews and his team used data provided by several weather stations installed on the slopes of Mt. “By linking recent observations from these stations with longer-lasting records of the regional climate, we were able to reconstruct the variations in pressure and oxygen since 1979,” explains the climatologist.

Although it may seem like a peculiarity of the Asian mountain, Matthews affirms that this phenomenon can be applied to all the peaks of the world, although he believes that it only makes sense in the highest. “This is because the human body is more sensitive to oxygen changes at lower pressure. That is, at higher altitude,” he argues.

“The increase in atmospheric pressure on the summits and in the availability of oxygen reflects the global warming of the atmosphere,” he explains.

Partially unrelated to the climate crisis, but linked to human action, a third study issued by this expedition and published in the magazine One Earth alert of the presence of microplastics in the highest areas of Everest.

“According to our results, microplastic pollution has been found from the bottom of the sea to near the top of the highest mountain in the world – at 8,440 meters above sea level. Although it is often linked to the ocean, pollution plastic is omnipresent in our environment “, certifies SINC Imogen napper, PhD in Marine Sciences, researcher at the University of Plymouth (UK) and author of the study.

By taking of snow and water samples From the streams, Napper and his colleagues detected plastic particles less than 5 millimeters thick in their laboratory. “I honestly didn’t know what to expect in terms of results, but I was very surprised to find these contaminants in every snow sample taken, which ranged between 3 and 119 microplastics for every liter of snow “, the researcher details.

The highest concentration of microparticles was detected in the Everest Base Camp, where climbers spend a considerable amount of time. There, the sample housed 79 microplastics per liter.

Far from the sources of pollution that end up dumping plastic into the seas, this time it comes from the material used in this type of expedition, such as fiber polyester, acrylic, nylon and polypropylene.

“Those materials are increasingly being used to make the high-performance outdoor clothing used by climbers, as well as tents and climbing ropes, so we suspect these types of items are the main source of contamination rather than things like food and drink containers, “Napper considers.

According to the author of the publication, “Environmental efforts currently tend to focus on reducing, reusing and recycling larger waste. This is important, but we must also start to focus on technological solutions deeper ones that focus on microplastics, such as changing the design of fabrics and incorporating natural fibers instead of plastic where possible, “says the author.

“Knowing that we are polluting near the top of the highest mountain on Earth is a true revelation: we have to protect and care for our planet,” concludes the researcher. 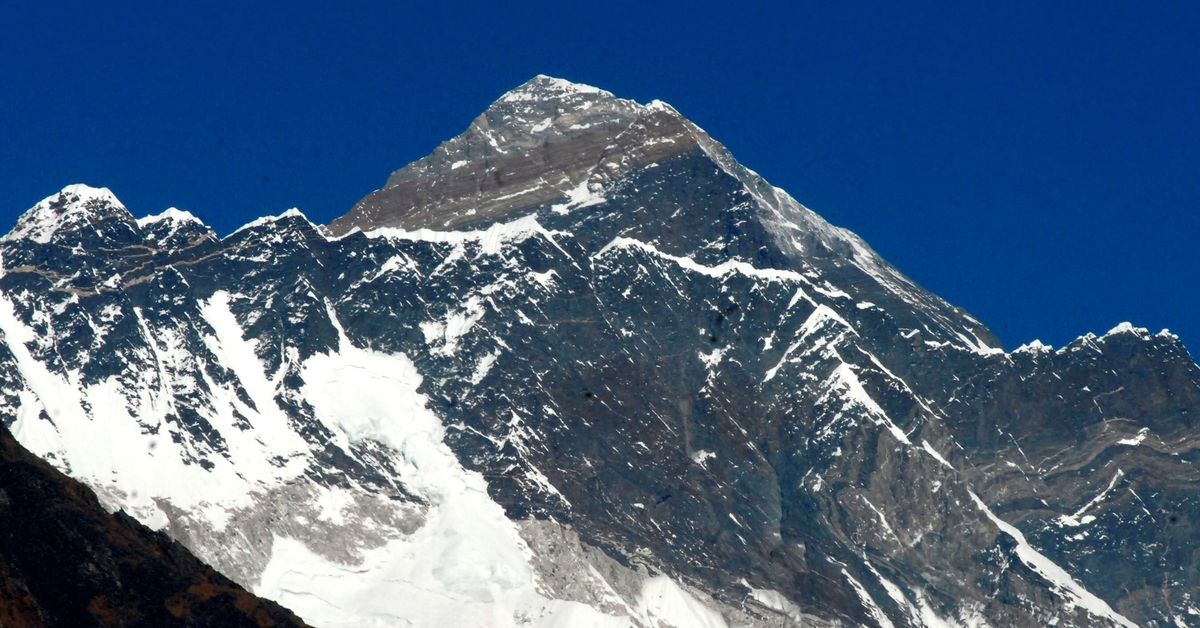 Nepal And China Set The Height Of Everest At 8,848.86 Meters