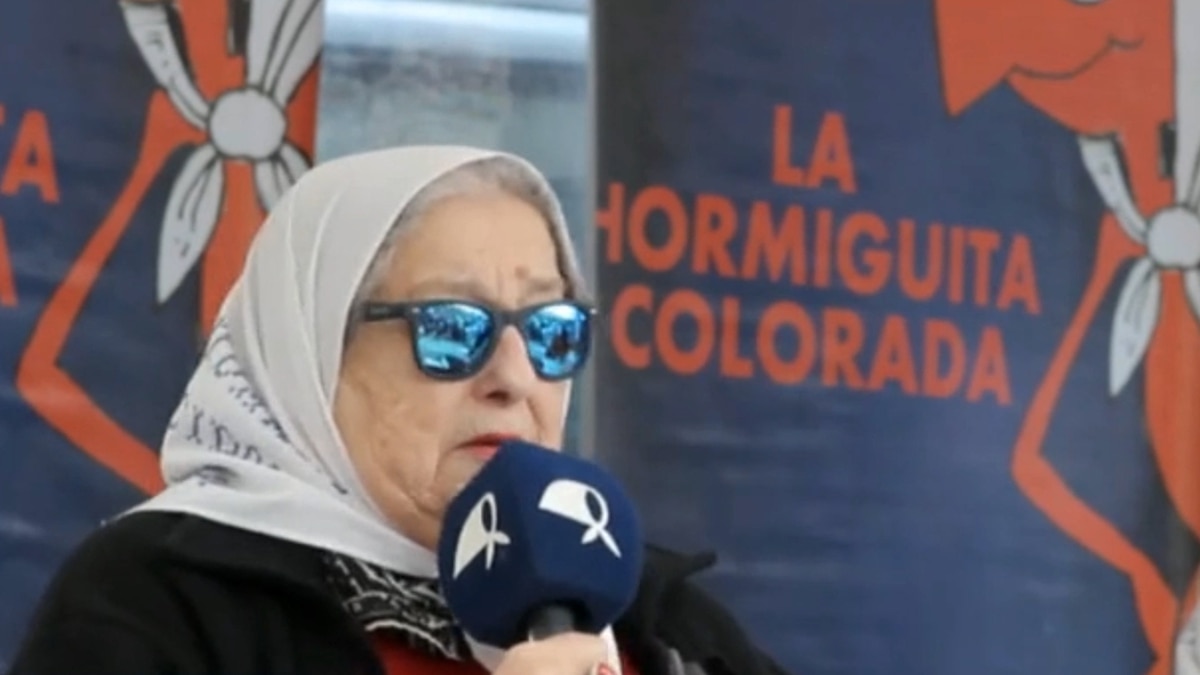 The victory of the Front of All in the recent elections was not reflected in a festive speech by Hebe de Bonafini. Unlike. As happens every Thursday in the Plaza de Mayo, the leader delivered a message that included an outburst, this time about the voters of President Mauricio Macri.

In that sense, the head of Mothers of Plaza de Mayo compared the followers of Juntos por el Cambio with the people who were complicit in the military dictatorship and described them as "a permanent cancer of the country, which wants to eat your entrails."

In that line, the leader considered that they are people "who are always there, to say who is a terrorist and who is not, who steals because he wears a hat upside down and who does not."

In the days leading up to the elections, Bonafini had issued several warnings: against the judges – "They are going to have to pay what they did to us", he threw -, and against leftist groups and Juan Grabois, whom he accused of "playing the game to the government". He had also described Miguel Ángel Pichetto as a “Macri spy” and had asked not to “make stops” to Alberto Fernández if he became president.