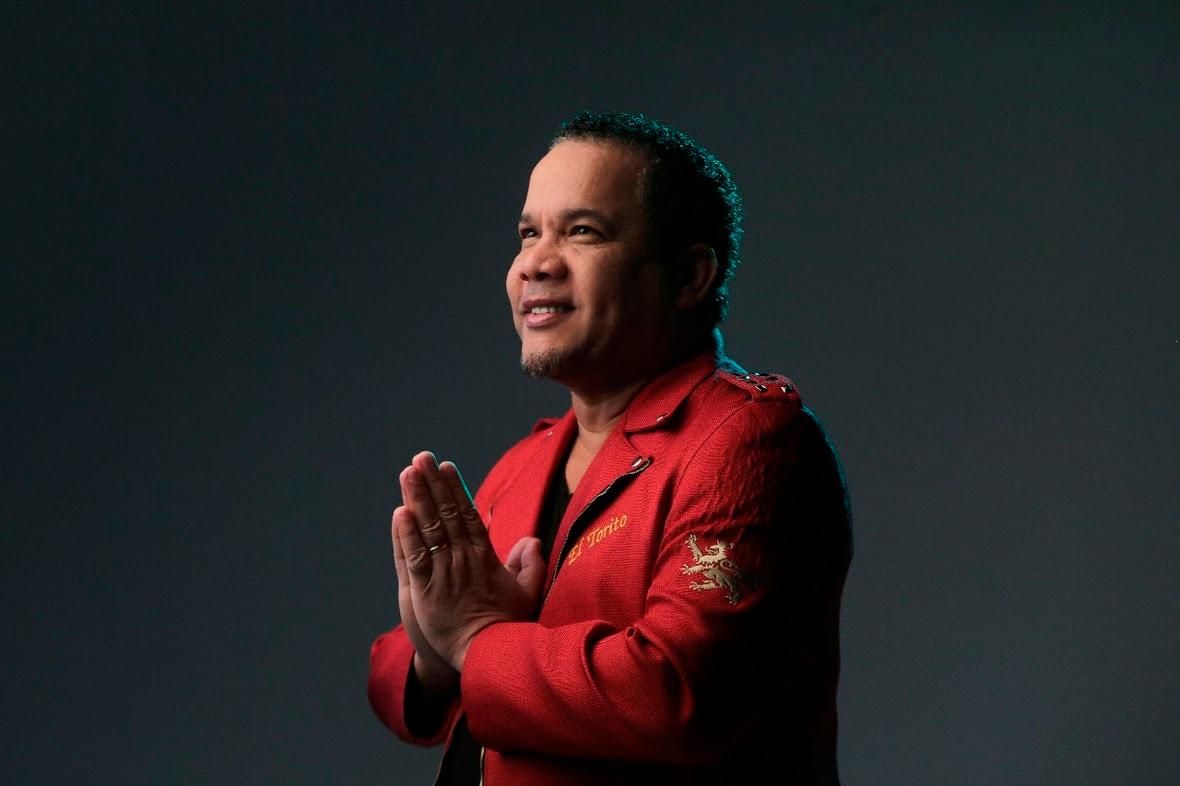 Due to the demonstrations that take place in Spain, after the Supreme Court made public the sentence that imposes sentences of between 9 and 13 years in prison to political leaders for crimes of sedition and embezzlement, hundreds of passengers are stranded in the Barcelona airport, one of them is the Dominican singer Héctor Acosta.

"El Torito", who is stranded with thousands of people at the El Prat airport in Barcelona, ​​is reporting through several videos on his Instagram account, the situation he is currently experiencing.

According to the Creole artist, the entry and exit of people is currently impossible, since it is militarized.

"Well here we are in Barcelona and we can't go out, nor can people come in," said the artist while recording the entrenched protesters on the stairs. "We are here waiting for the police to decide right now," says the singer.

The EFE agency reports th at hundreds of protesters concentrated on Monday at the facilities of El Prat airport, in Barcelona, ​​to protest against the ruling of the Spanish Supreme Court against nine Catalan independence leaders.

In addition, the high-speed rail service was interrupted in the city of Girona (northeast of Spain), after a hundred protesters occupied the tracks outside the station.

The protests in Catalonia, especially in large cities, are monitored by a strong security device, both from the Catalan regional police and state bodies (National Police and Civil Guard), which have sent 2,000 additional troops to the region Ensure public order.

After several concentrations and marches of a peaceful nature during the morning in different parts of Barcelona, ​​hundreds of people went to the airport of the city, where they met in the area that connects the parking lot with terminal 1.

The concentrations caused delays and traffic jams on the roads leading to the airport.