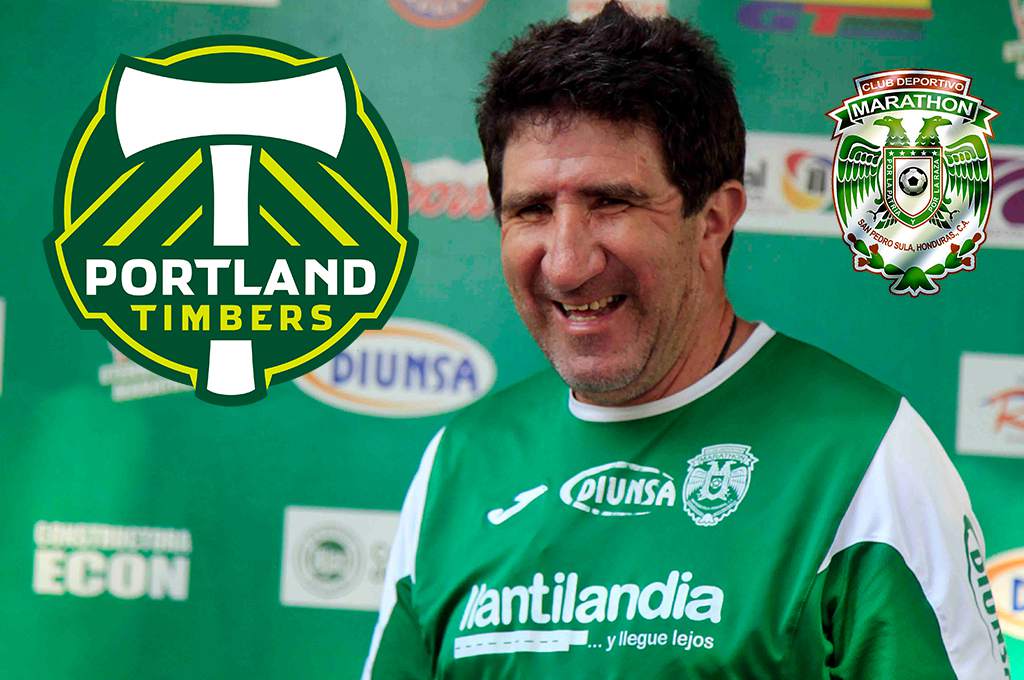 Héctor Vargas, Argentine Marathon coach, is used to facing challenges, he likes them, and now that he will face the Portland Timbers of the MLS in the second round of the Concacaf Champions League, he feels they can surprise the competition.

The Argentine already faced the Oregon team when he led Olimpia in 2015, giving the bell and eliminating him. He considers that now that the duels will be back and forth, the possibilities multiply and they will seek to take advantage of it by taking a good advantage in San Pedro Sula.

See. THIS WERE THE CROSSES OF THE CONCACAF CHAMPIONS

What you know about Portland: “One knowing what Concacaf and these types of tournaments are like, when playing an MLS team there are possibilities of advancing, I already faced them with Olimpia five years ago and we eliminated them from Concacaf with high-level players like Diego Valeri, “La Gata” Fernández who came from Estudiantes, Sebastián Urruti. It is different to face them in competition (the MLS begins on April 17), but there is always a little doubt in its operation, it always happens in the teams to seek to go to the next round.

The Marathon coach, Héctor Vargas, at the press conference where he addressed the press after the draw.

Close the visit key: “The advantage that can be obtained is that they are still in a softening process because they are inactive, we must take advantage of it. Always in these beginnings of tournaments when it comes to MLS club there is more possibility of advancing. They have a good budget and in the middle of the tournament it is difficult to beat them. I already had to play against Vancouver, Seattle, and Portland with Olimpia and I won the three first leg games at home, and against Portland we already went to the next round ”.

Key to advance: “The advantage of playing at home. We play at home in April there is a difference with the change of weather, it is still cold there, here we are at Easter and very hot. In short, when playing a round trip there are always a little possibilities ”.

Signings of Emilio and Crisanto: “They are going to give me experience, they are players who have championships, I had to play a recent local final with seven players who had never played a final before, they were young, I had an 18-year-old left back. Both Emilio and Wilmer will bring me experience to the team. I have a young squad and that is why I am looking for experienced players to have a compact team. Now Banegas and Jhonson have left and having their experience, the competition will have other possibilities ”.

Signings to compete in Concacaf: “It was not thinking about this tournament, but because of the fact that the team that had them did not need them. I had Wilmer Crisanto in Victoria, and Emilio coincidentally we have Luis Vega who will surely be in the Pre-Olympic with the U23 and really the coming of the two was because they were removed from their team and they come to a club to compete. They chose Marathón because they want to compete and represent the country. They wanted to come and they will bring us the experience ”.