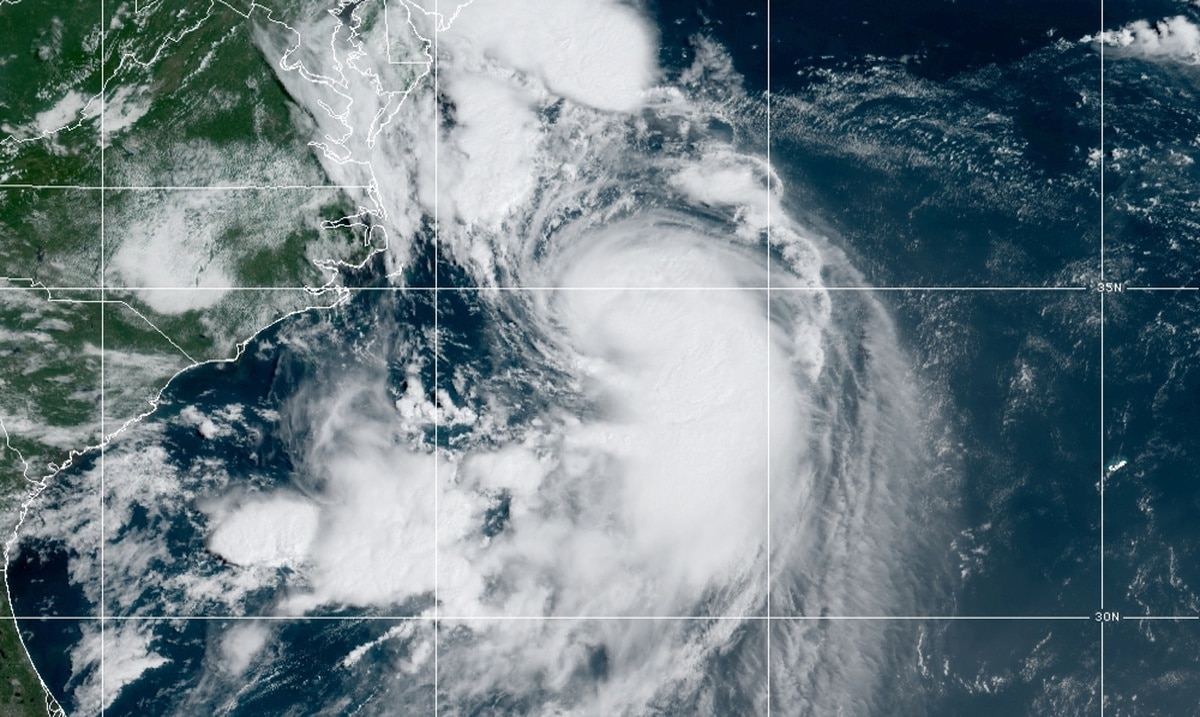 The National Hurricane Center (NHC, in English) reported in its most recent bulletin that the cyclone could take a further north-northwest course, thus readjusting its trajectory that now puts part of New York State under threat.

Henri’s center of circulation is currently 465 miles south of Montauk Point, New York, and his translation motion is 14 miles per hour to the north-northeast.

Based on the agency’s discussion, the models suggest that the hurricane will make landfall somewhere between Long Island or New England.

#Henri has strengthened to a hurricane and is headed for Long Island and southern New England. Hurricane and Tropical Storm Warnings have been extended eastward. Here are the 11 am EDT Key Messages. See https://t.co/tW4KeFW0gB for details. pic.twitter.com/lRb61AnHaj

New York has not been hit by a cyclone since Superstorm Sandy in 2012. The event killed 48 people in New York and 12 in New Jersey.

Meanwhile, if the cyclone hits New England, it would become the first hurricane to reach that region since 1991, when Hurricane Bob made its entry.

Experts are forecasting swells of 3 to 5 feet in Flushing, New York; Chatham, Massachusetts and the North Shore and South Shore communities of Long Island.

Rainfall of 3 to 6 inches is expected throughout the Northeast between Sunday and Monday. Rain activity could lead to major flood events, the NHC warned.

Hurricane conditions could begin to be experienced during the afternoon of tomorrow, Sunday.