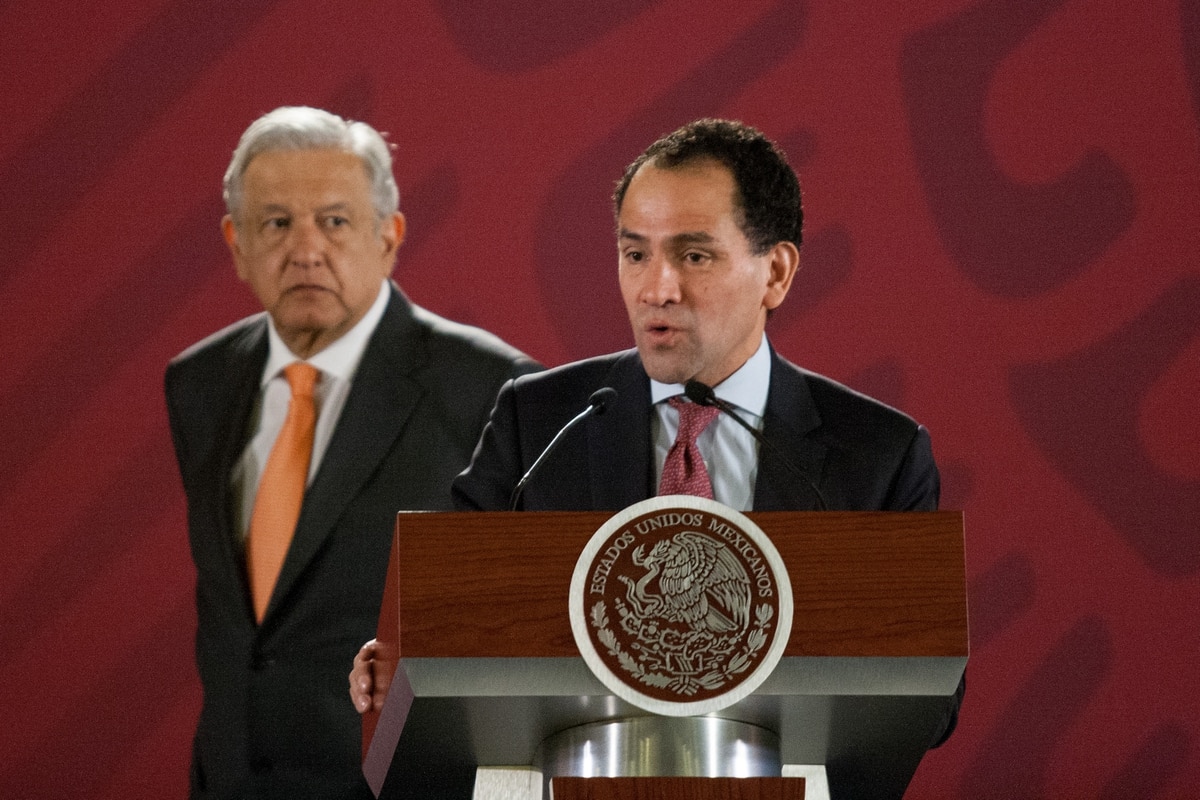 The Secretary of the Treasury of Mexico, Arturo Herrera, says the country should discuss how to exploit its hydrocarbon wealth in deep water, in an apparent effort to challenge President Andrés Manuel López Obrador's decision to suspend private oil auctions to explore these deposits .

"We need to have a serious discussion about what we are going to do with the deep water, because deep water requires technology that we probably do not have and there is a level of risk that I am not sure that Pemex should run," Herrera said during a testimony. before the Senate in Mexico City.

The secretary added that it takes seven years to explore those fields, three years to develop them, and then produce between 20 and 30 years, which means that their benefits would only materialize in the long term. These discoveries would have an impact on Mexico in the coming years, says Herrera.

"It would be very important for the country, and that is the discussion we should have," he says.

After taking office in December, López Obrador stopped the oil auctions initiated by the previous administration of Enrique Peña Nieto, arguing that opening the energy industry to private drillers did not result in an increase in oil production. The president has said many times that he would only restart those auctions, where oil companies obtain rights to explore deepwater deposits in the Gulf of Mexico, once they see that companies that have already obtained permits produce a significant amount of crude.

Herrera's comments on Thursday seem to explain why those blocks are not yet producing as much as the president expects, while pointing out the long-term benefits of such exploration, for which Mexico has limited potential.

Pemex's oil production has declined every year since 2004 and is now half of what it once was with 1.68 million barrels of oil a day.