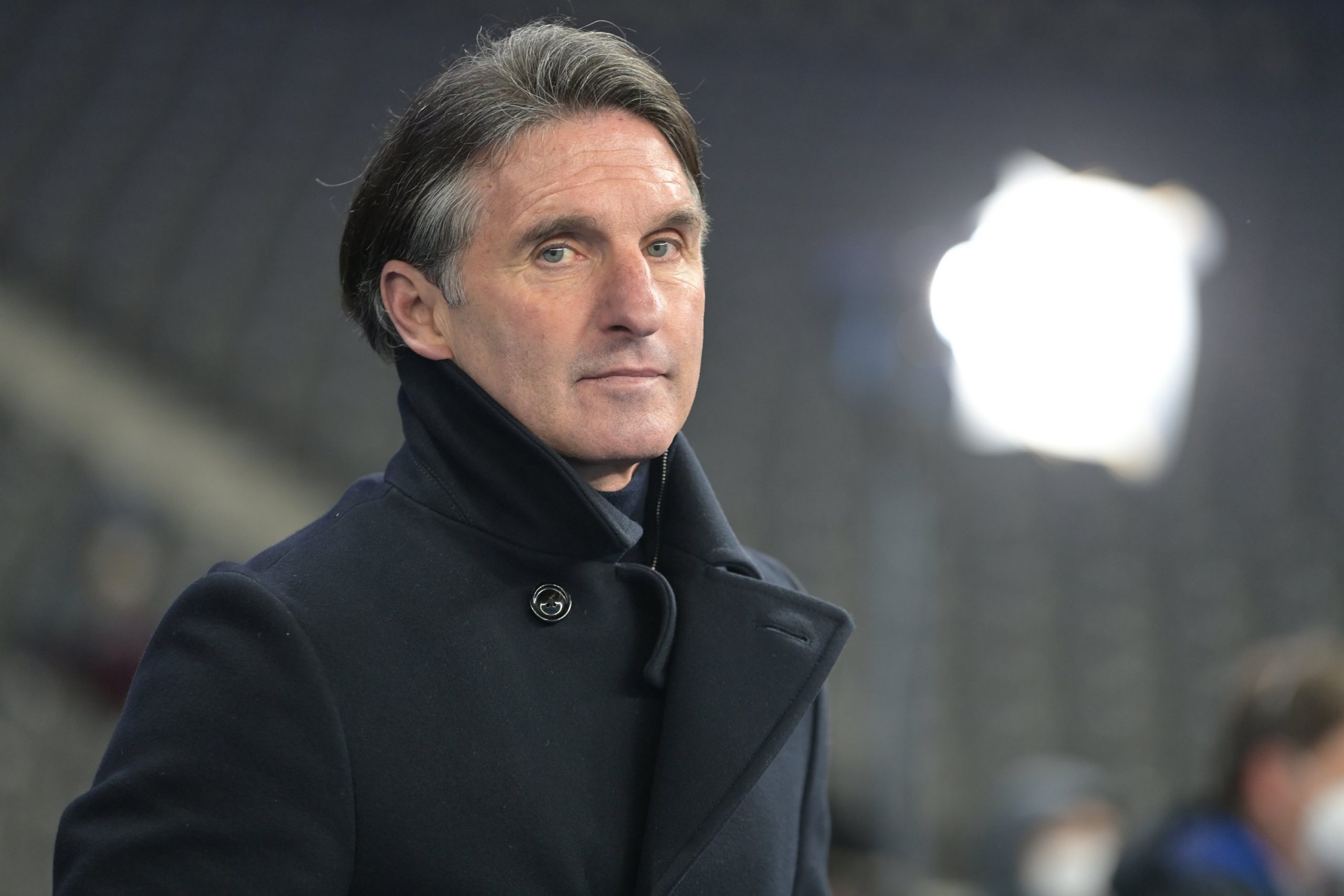 BERLIN (AP) – Hertha Berlin sacked coach Bruno Labbadia and sporting director Michael Preetz on Sunday after a series of poor results that have the club near the relegation zone in the Bundesliga.

Labbadia spent nine months at the helm and became the fourth Hertha manager to step down in the past two years. A 4-1 loss to Werder Bremen on Saturday precipitated the dismissal.

Preetz is leaving after 12 years as a sports director. Arne Friedrich, a former Germany national team player who previously served as performance director, was left in charge of his duties.

With its sights set on qualifying for the European cups, Hertha invested heavily in signings.

But the Berlin side is 14th in Germany’s first division, just two points above the relegation playoff spot and with just one win in their last eight league games.

“With 17 points out of 18 points, we are in a very difficult situation,” Chief Executive Officer Carsten Schmidt said in a statement. “That was how we resolved after the analysis due to looking for a shock with the change of coach. We will report on the successor in the position of technician in the next few days ”.

Schmidt told Sky Network that among the candidates to replace Labbadia is Pal Dardai, who led Hertha between 2015 and 2019.

Labbadia was appointed in April 2020 to set the course after the turbulent 10-game cycle under the leadership of Jürgen Klinsmann, a former coach for Germany and the United States. But the team is not even in the middle of the table.

The poor performance has persisted despite the fact that Hertha was one of the highest-spending clubs in Europe in 2020. Their ambition is to establish themselves as a regular participant in the Champions League.

There is also the contrast with the good results of their backyard rival, Union Berlin, which is eighth on a much smaller budget.

Thanks to the fortune of investor Lars Windhorst, Hertha spent large sums last year on the signings of strikers Krzysztof Piatek from Milan and Matheus Cunha from Leipzig, defensive midfielder Lucas Tousart from Lyon and midfielder Matteo Guendouzi on loan from Arsenal. None have stood out in the German capital.