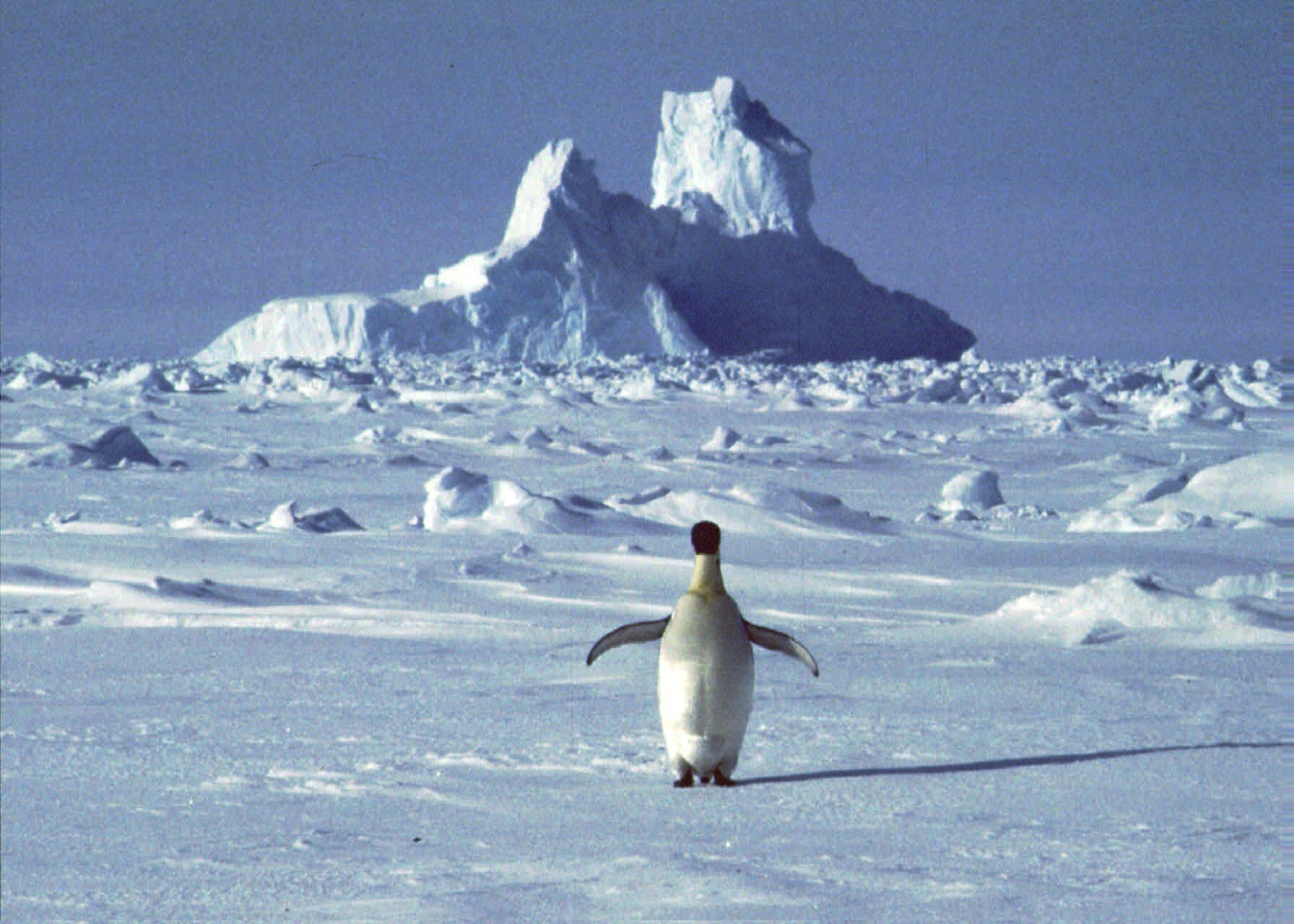 BERLIN (AP) – The record high temperatures that have been reported in Antarctica will take months to verify, the UN weather agency said on Sunday.

A spokesman for the World Meteorological Organization said that measurements made by researchers from Argentina and Brazil earlier this month should undergo a formal process to ensure they meet international standards.

“It is likely that there will be several months left for a formal decision on whether this is a record or not,” said Jonathan Fowler, a spokesman for WMO.

Scientists at an Argentine research base measured a temperature of 18.3 degrees Celsius (almost 65 degrees Fahrenheit) on February 6 on a peninsula that protrudes from Antarctica to the southern tip of South America. The previous record was 17.5 degrees (63.5 Fahrenheit) in March 2015.

Last week, researchers from Brazil claimed to have measured temperatures of 20.75 degrees Celsius on an island off the peninsula, breaking the record for the entire Antarctic region of 19.8 degrees Celsius in January 1982.

Fowler said the two new measurements would have to be transmitted to Professor Randall Cerveny, a researcher at Arizona State University examining the temperature records reported for WMO.

Cerveny will be in charge of sharing the data with a broader group of scientists who “will carefully evaluate the available evidence (including comparisons with surrounding stations) and discuss the merits and problems of observation,” said Fowler.

The evaluation normally takes six to nine months, after which Cerveny must “formally accept or reject the potential end,” giving WMO official approval of the new record, he said.

Climate change is causing the Arctic and Antarctic to heat faster than other parts of the planet.