📸 @HilaryDuff on Instagram Story: "All of our family photos, oh thank you Banks…" pic.twitter.com/95J6FIAaXX

A Twitter thread exposed the theory that Hilary Duff tried to ‘traffic minors’, this by a photo of her son in which he appears naked

The singer and actress Hilary Duff had to go out to defend herself, after the morning of this Saturday, May 23, became a Twitter trend, thanks to a thread in which she was identified as’ child sex trafficker ‘for a video that the artist uploaded to her Instagram. 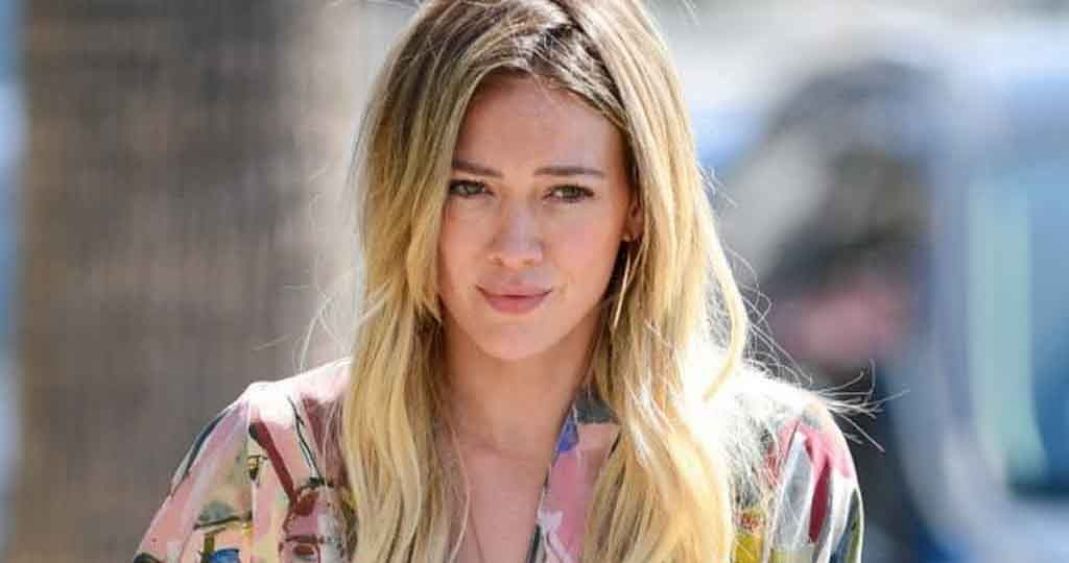 The she said he said gossip of this situation in which they involved the star of Lizzie McGuire ’began with a Twitter thread, which was removed, in which they exposed the alleged crime of child trafficking committed by the artist.

This theory was based on a photograph of her son Lucas Cruz Coria, in which the little boy appeared totally naked with ‘white marks all over his body’, which quickly led the conspiranoids to infer that what Hilary was trying to do was “sell” to his son.

It was clearly a message to the demons of the elites that their son is for sale. There is no other explanation, ”wrote one individual.

Given all this, Hilary used the same social network to condemn and deny what was said about her. In addition, he described as “garbage” the thread made around his life and that of his son.

Everyone is bored right now, I know … but this is really gross … whoever dreamed of this and dumped this garbage into the universe should take a break from their damn phone. Maybe have a hobby, ”said Hilary.

Everyone bored af right now I know..but this is actually disgusting….. whoever dreamed this one up and put this garbage into the universe should take a break from their damn phone. Maybe get a hobby 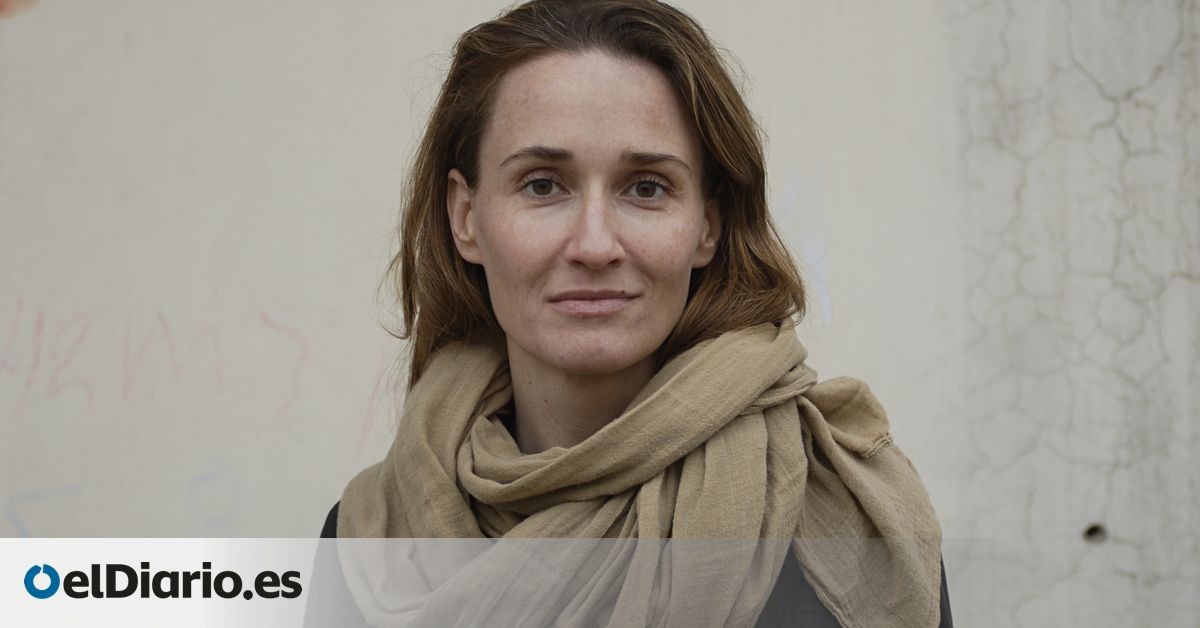 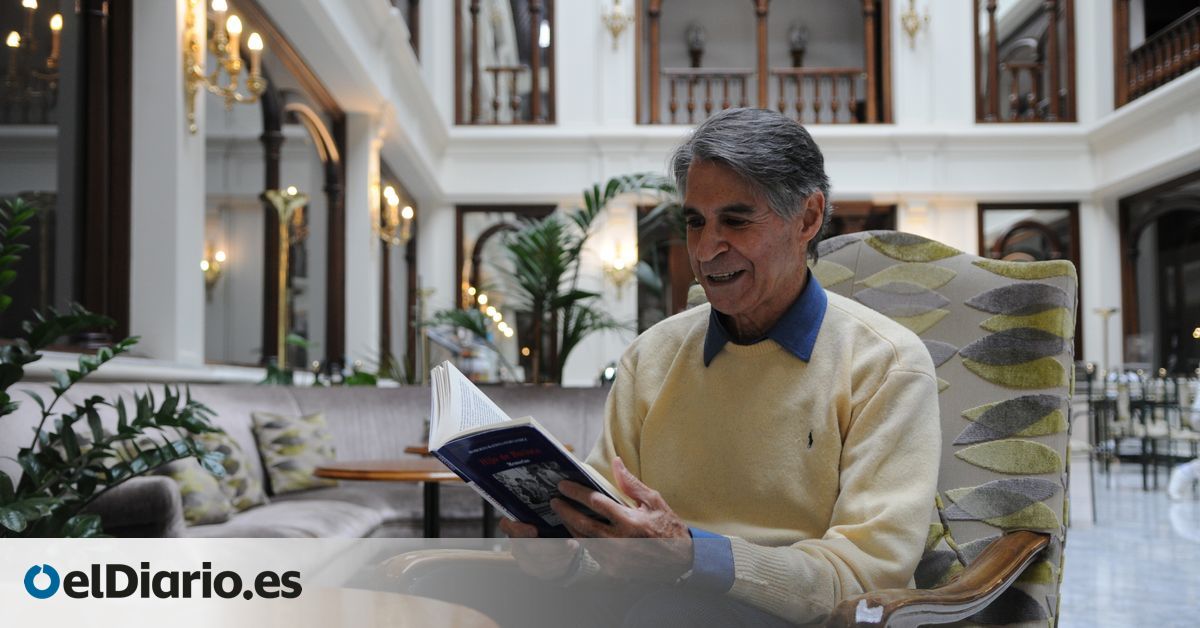