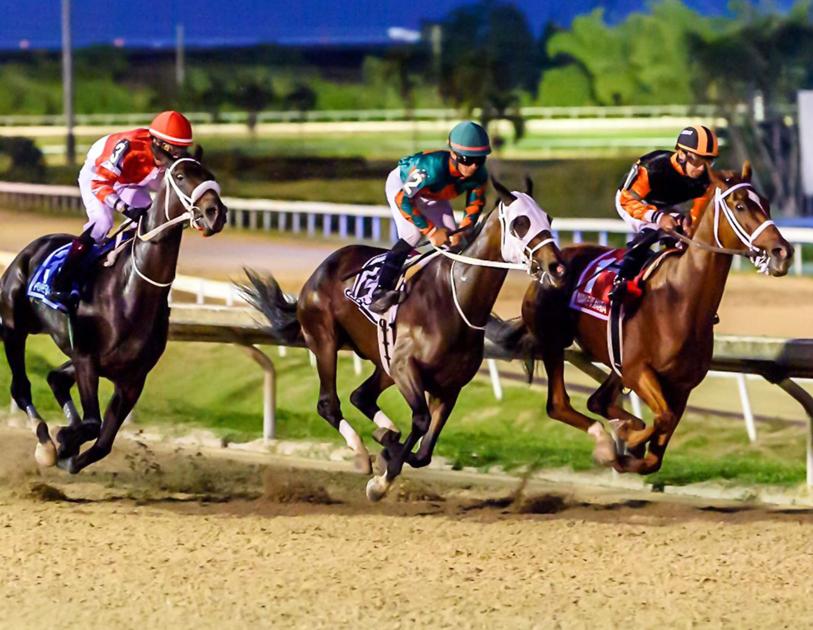 The president and chief executive officer of the Hippodrome Camarero, Ervin Rodríguez Vélez, reported that, after reaching a consensus among those present at a meeting of members of the horse racing industry and sport, they will request clarification of the authorization issued for the resumption of the live races and bets in the equestrian agencies, of the Executive Order signed by the governor Wanda Vázquez Garced.

“The decision by consensus was made at the end of a very positive meeting called by Lcdo. José Maymó Azize, executive director of the Gambling Commission of Puerto Rico, during which a dialogue was held, clarified details on the restart of the operation and activity in the equestrian industry; and attended by the management of Camarero, the president of the Association of Horse Agents, representatives of horse owners, veterinarians and the President of the Horse Jury, “said Rodríguez Vélez.

The request for clarification in the form of a letter signed by Rodríguez Vélez and Gabriel Salgado, president of the Association of Horse Riding Agents and addressed to Mr. Antonio Pabón Batlle, Secretary of the Interior, indicates that the Executive Order issued on Thursday by Governor Vázquez Garced, “Allows the holding of races at the Hippodrome Camarero without public, placing bets on the Internet or in person at horse riding agencies, limited to one (1) client at a time within the establishment, and finally the operation and use of machines from the Electronic Video Game System (SVJE) ”

The letter states that “both the Waiter and the Association are eager to resume the horse locks as soon as possible, however, very respectfully we urgently need clarification and if necessary amend the provisions of Section 9.” of the Executive Order that prohibits the celebration of horse races on Sundays, limits one (1) single client to enter the equestrian agencies and prohibits the operation of the SVJE.

On limiting entry to equestrian agencies to one (1) single client, he adds that “in the Reopening Plan, a protocol for visits to the agencies was established with strict sanitary measures for the protection of equestrian agents and fanatics, and said protocol It is based on maintaining social distance according to the capacity of space of the equestrian agencies ”.

He adds that “in accordance with the Executive Order, other businesses that will be allowed to resume operations are not limited to one person entering their establishments, but a maximum percentage of capacity is established within the establishments, for example 25% in restaurants, 50% in shopping malls, and polygons one cubicle yes and another no. In accordance with the above, we request clarification of Section 9. in order to allow entry to the equestrian agencies according to the agency’s capacity and maintaining social distance. ”

The letter states that the video game system (SVJE) “represents a significant income for the Horse Racing Industry, and a very special one for the Waiter, who has covered the million-dollar expenses of that platform and in order to reach an agreement with his creditors, he needs certainty that for the third stage announced for June 15, the operations of this system can be resumed with the health protections included in the Reopening Plan ”.

Finally, Rodríguez and Salgado reiterated “our desire to resume the races as soon as possible, but the clarifications requested are essential for the resumption to be economically feasible for all members of the Horse Racing Industry.”