As the first primary elections and assemblies approach in the 2020 US elections, the Democratic Party has a two-to-one advantage among Latinos, as 62% feel affinity with the organization, according to the Pew Research Center.

In contrast, almost a quarter of Hispanic voters identify with the Republican Party, throws the study released the day before.

87% of Hispanics consider the choice of who will be the next tenant of the White House of utmost importance, the Latino community is expected to surpass African-Americans for the first time in history with 32 million.

In addition, two thirds of the voters in this community disapprove of the work of President Donald Trump, in addition to another half who strongly disapproves.

Only a third approve of Trump, which includes the 23 that approves it firmly.

Another of the highlights in the study is that the president's work performance is evaluated according to partisan affiliation, which translates into a deep polarization with respect to current management.

In 2016, Trump won the election with the vote of one in three Hispanics,

The president seeks re-election in the elections next November; however, he is immersed in an impeachment process, accused of abuse of power and obstruction of Congress, by the Ukrainian plot.

Yesterday, his lawyers presented their line of defense, three days before the debates of the impeachment trial of the president, a procedure that they consider unconstitutional and "dangerous."

"It's a shameless and illegal attempt to nullify the results of the 2016 elections and interfere with the 2020 elections," said defense lawyers Jay Sekulow and Pat Cipollone.

The moments that have marked the presidency of Donald Trump 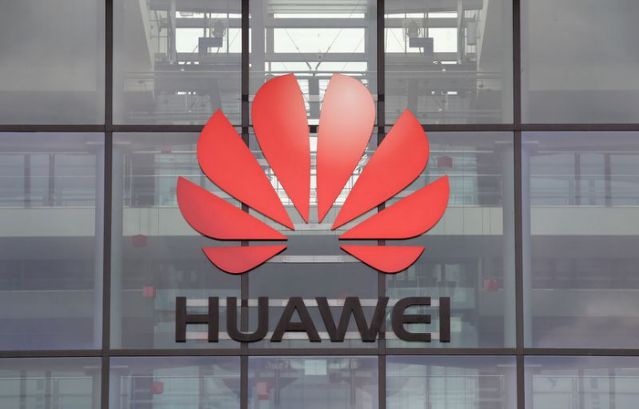 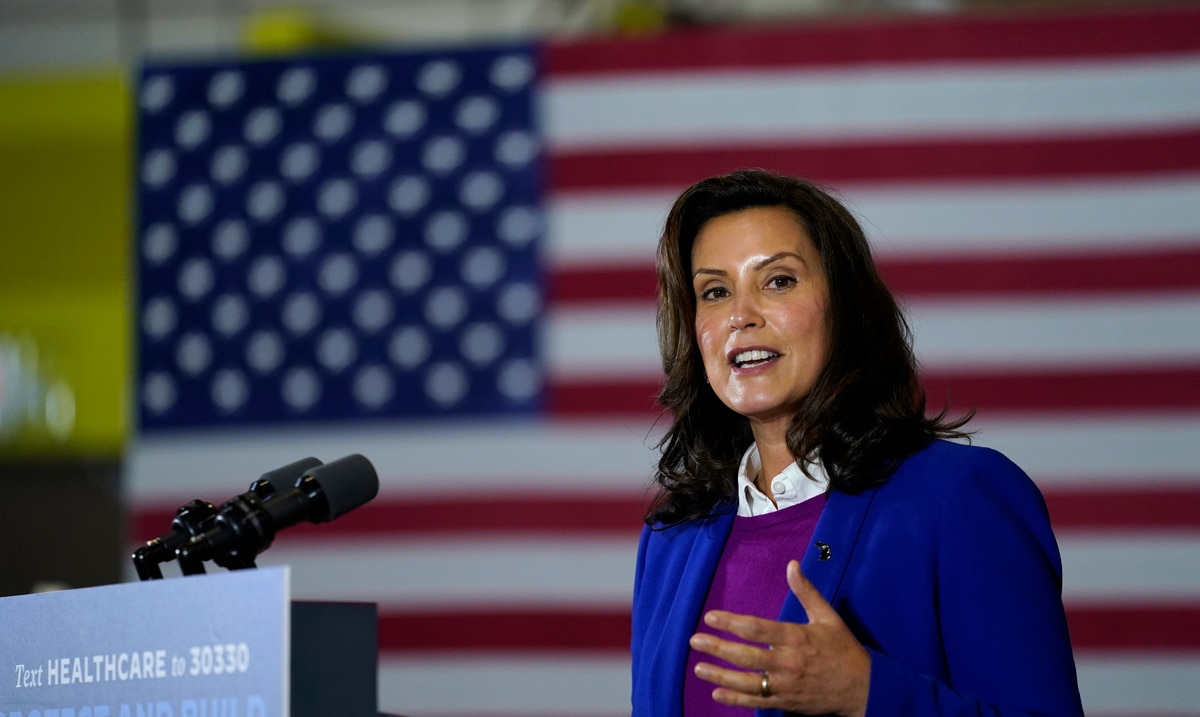 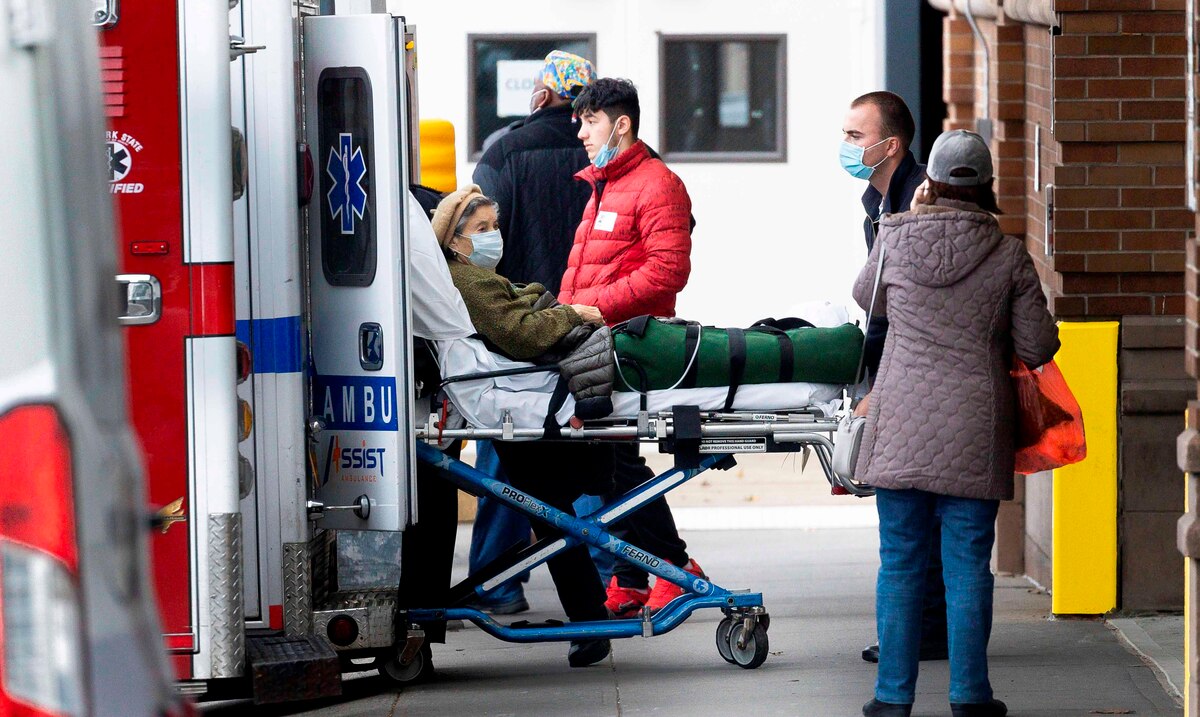