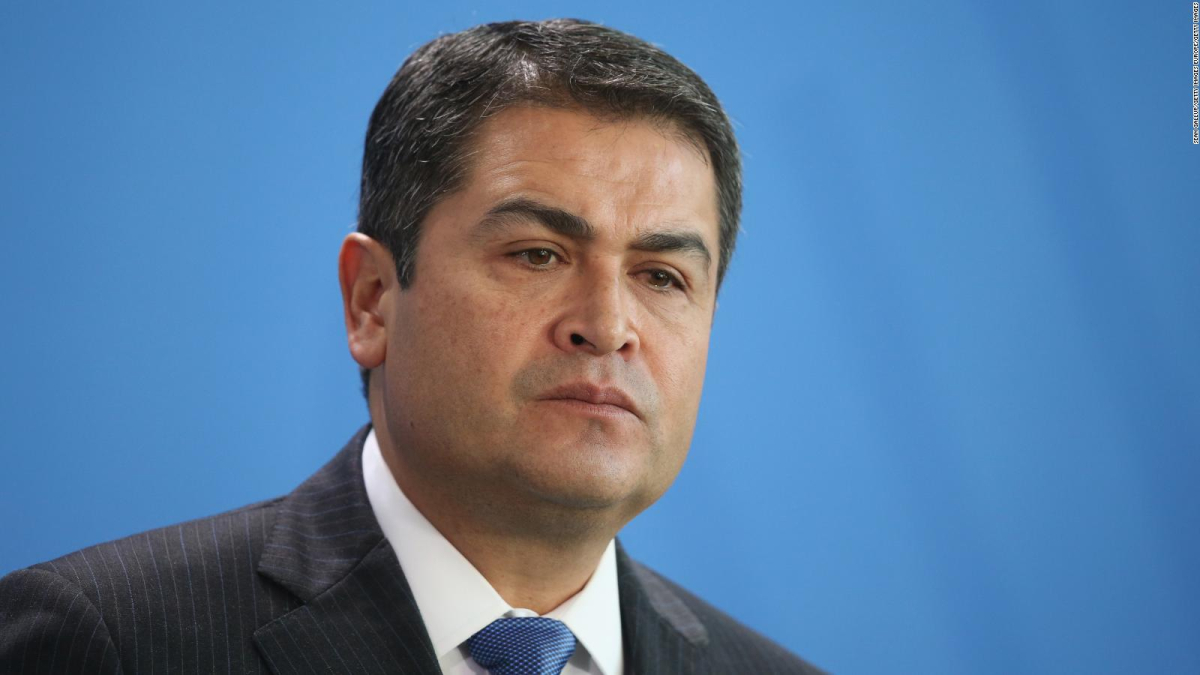 (CNN Spanish) – On Monday, the president of Honduras Juan Orlando Hernández emphatically denied what a witness testified in the trial that is being followed against his brother in New York.

On the fourth day of the trial against Juan Antonio “Tony” Hernández, a former congressman from Honduras and brother of the president of the country, a witness presented by the Prosecutor's Office said he had participated in a meeting in 2013 in El Paraíso in which the drug trafficker Joaquín “El Chapo ”Guzman would have given Tony Hernandez a million dollars in cash.

MIRA: New York prosecutors say that Chapo Guzmán gave a million dollars for the campaign of the president of Honduras, Juan Orlando Hernández

The witness who testified this Monday is Alexander Ardon, former mayor of El Paraíso. According to Ardón's testimony, Tony Hernández said at that meeting that the money would be used for the presidential campaign of his brother Juan Orlando. Ardon added that the money was in strips of US $ 50,000 and 100,000, "wrapped in black bags." The ex-legislator is being held in the United States and charged with conspiracy to import cocaine into the United States, use and carrying of machine guns and destructive devices and conspiracy to possess machine guns and destructive devices. Ardon pleaded guilty to leading a gang of drug traffickers.

In his statement, Ardon also mentioned the former president of Honduras Porfirio Lobo. Ardon said that Lobo assured him that if he won the general election, Juan Orlando Hernández would be president of Congress.

According to Ardon, Tony Hernández also assured him that if Porfirio Lobo won the elections, he (Tony) would have access to the control of the radars that helped in the fight against drug trafficking. CNN is trying to get a Wolf reaction. On Friday the former president had said in our affiliated medium Televicentro that he never received drug financing. Also that same day he wrote on Twitter: "I have not received money, I have not been, nor am I, nor will I be a friend, partner and much less a collaborator of any criminal."

MIRA: The uncomfortable relatives of the presidents in Latin America: from Juan Orlando Hernández to Macri

The president of Honduras has repeatedly denied having links to the illegal sale of drugs, stating that "they intend to discredit and destabilize the only government that has attacked drug trafficking."

Tony Hernandez is accused of conspiring to import cocaine into the United States, but rejects all charges against him. He was arrested on November 23, 2018 in Miami. The defendant's lawyers have refused to comment on charges against Tony Hernandez while the trial is ongoing. However, the defense team will have an opportunity to question the witnesses.

According to documents submitted by several federal prosecutors in August, President Hernández, his younger brother, other politicians and law enforcement officers in his country were part of a "broader criminal plan" to use drug trafficking "in order to consolidate power and control in Honduras. ” President Hernández was not formally charged in this case.

Ana Ramírez and Omar Fajardo collaborated with this article