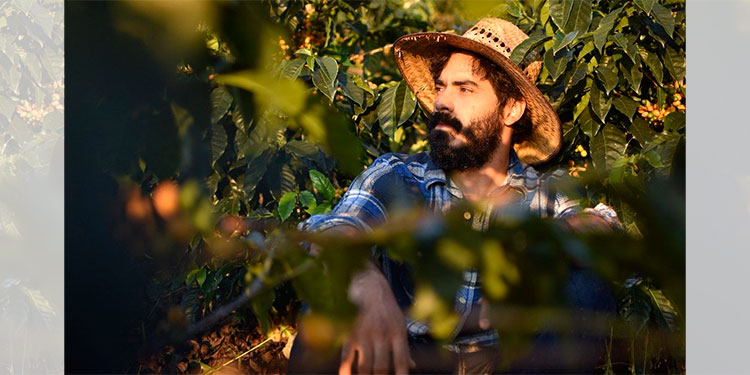 “Café con Sabor a Mi Tierra” is the selected film that will represent Honduras for the consideration of The American Film Academy at the Oscar Awards in the category “Best Non-English Speaking Film”.

The Honduras Selection Committee, chaired by the filmmaker Jurek Jablonicky, approved for “Coffee with Flavor to My Land” to represent Honduras in the 92nd edition of the Oscar Awards to be held on February 9, 2020.

This category has the representation of 93 countries, including countries with a lot of cinematic tradition such as Spain, Argentina, and Mexico, winners the previous year. Central America is represented this year by Costa Rica, Panama and Honduras.

“Café con Sabor a mi Tierra” is a film by Sin Frontera Estudios directed by the Honduran Carlos Membreño and is based on real events with a focus on human value, sacrifice, struggle and work behind an aromatic cup of coffee that is consumed in Honduras and the world; the love of the family, heritage, culture, values ​​and, above all, the positive image of the country.

It should be noted that in Honduras coffee is one of the best positioned industries and is characterized by being one of the largest producers of aromatics in the world, so it is positioned first in Central America and sixth in the world globe.

With this film, Honduras is already part of the registration prior to the official selection of the 92nd edition of the Oscar Awards.

"Coffee with a taste of my land", the Honduran film by friend Carlos Alberto Membreño competes for a nomination at the Oscars for Best International Film. Congratulations. What a great news. pic.twitter.com/xZElXAOIKh