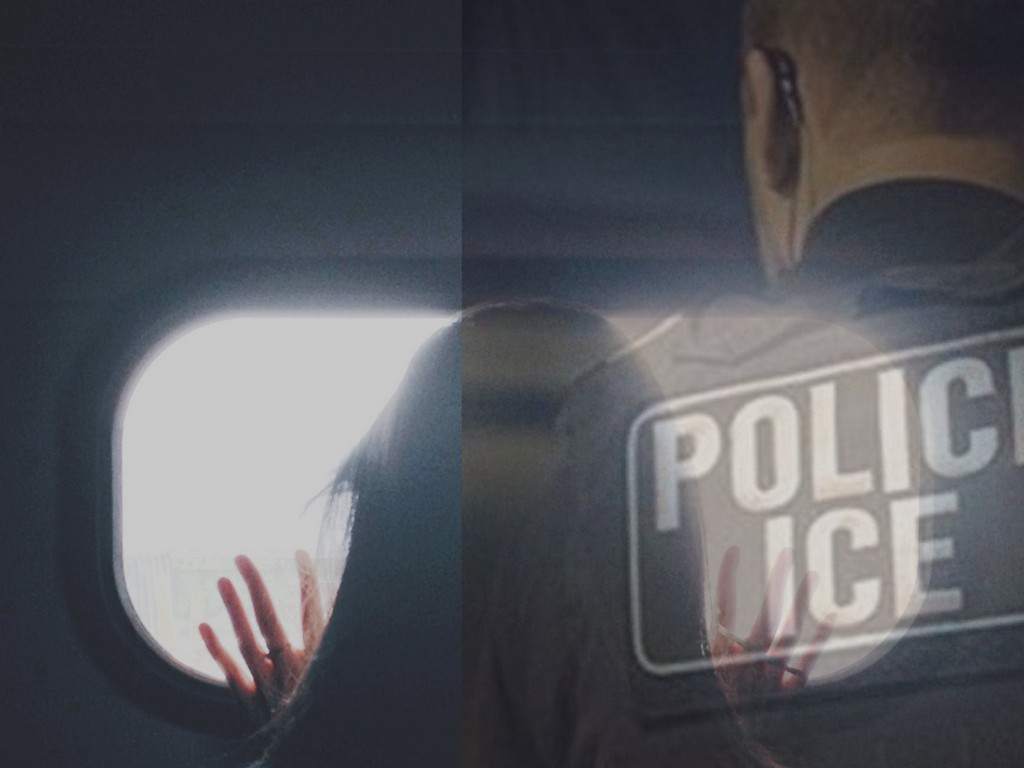 HARTFORD, UNITED STATES.- An immigration officer threatened to deport a Honduran who lived in Connecticut if she did not have sex with him, then raped her up to four times a week for seven years, during which she became pregnant three times said the woman in a federal lawsuit.

The woman, whose name remained anonymous in the complaint, sued the United States Department of Homeland Security, the Immigration and Customs Enforcement Service (ICE) and former ICE agent Wilfredo Rodríguez on Saturday. Ask for 10 million dollars as compensation.

"My only comment is that my client had a choice: to cooperate with ICE or to be deported with her family," said George Kramer, the woman's lawyer, in an email.

An ICE spokesman said he would not comment on the dispute, but confirmed that Rodriguez no longer works for the agency. The Department of Homeland Security did not answer a call for comment at the moment.

It is not clear if Rodriguez has a lawyer who speaks on his behalf and his telephone number was not found either.

Tom Carson, spokesman for the federal prosecutor's office in Connecticut, said he could not comment on whether there was already or would be a criminal investigation.

The woman first met Rodriguez in 2006 after her brother was arrested for entering the United States without authorization, according to the lawsuit.

Rodriguez learned that she also lived in the country without authorization and told her that to avoid being deported, she had to become an informant and help the agency locate criminals to be deported.

See here: The tragic death of these Honduran women abroad

According to the lawsuit, she did her job and told ICE to three men who lived without authorization in the United States and who had stabbed her husband. However, that was not enough for Rodriguez.

At one time, while trying to locate someone in 2007, Rodriguez told the woman to go to a motel and tried to have sex with her. When she refused, he covered her mouth, threw her on the bed, put her gun next to her and said that if she opened her mouth, she would use it, according to demand. Then, he raped her.

Rodriguez called himself the "wolf" and said he was the reason she and her family were not deported, the lawsuit says.

The woman says she became pregnant with Rodriguez in 2007, then in 2009 and a third time in 2013. On all three occasions an abortion was performed and Rodriguez paid for one of them.

"There was no doubt" that she was pregnant with Rodriguez and not with her husband, says the lawsuit. The abuse continued.

He forced her to do oral sex, to participate in "aberrant sexual behavior" and constantly reminded her that he was the "wolf" and threatened to kill her and her family, the lawsuit says.

YOU CAN BE INTERESTED: They ask for money to pay 'El maje del video' lawyer, arrested in the US

In 2014, while working on a construction, he received a call. It was Rodriguez who demanded to see her, and she knew it was to have sex.

She was so agitated that she fell off a ladder after finishing the call and seriously injured her neck, back and ribs.

She underwent surgery and tried to use it as an excuse not to see Rodriguez but, according to the lawsuit, that did not discourage him.

Then he told him that he would leave the agency, but that if he told someone what had happened, "she and her family would pay."

The woman finally told her story last year when she requested asylum from her father, who lives in the United States and feared being deported for her contacts with ICE. He told his story to an agent who looked for her in relation to his father's request, according to the lawsuit.
The agent, he said, suggested she consult a lawyer.