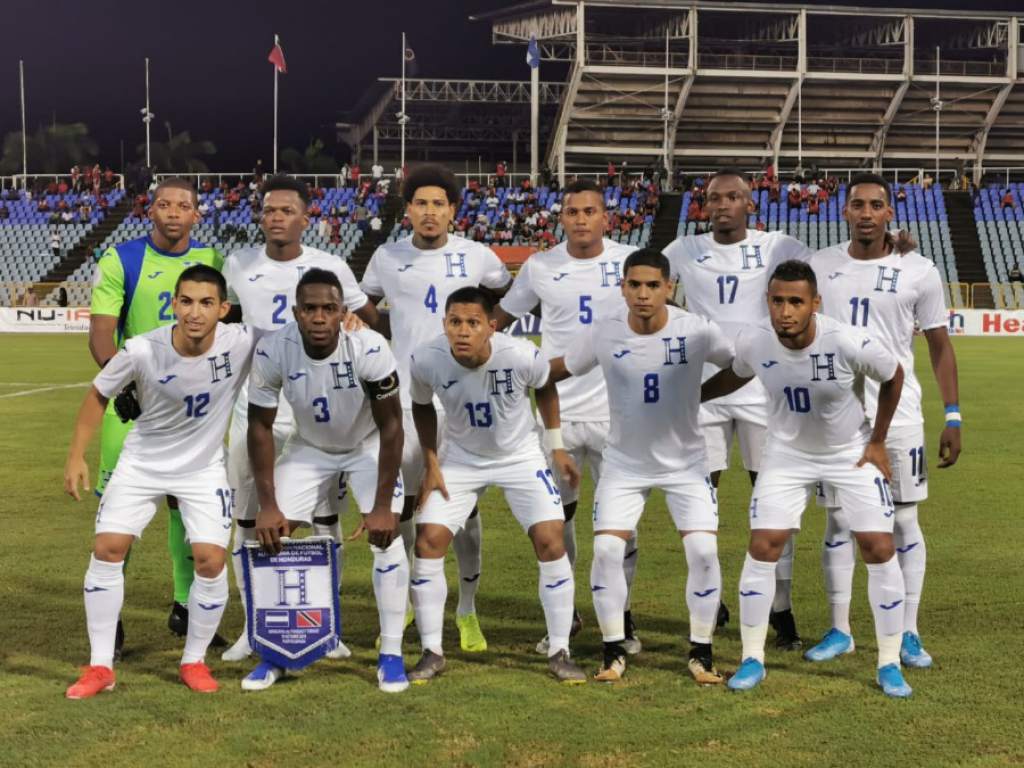 The Honduran National Team is going aft towards the hexagonal Concacaf. The 2-0 victory against Trinidad and Tobago makes us reach three points in the group (Trinidad and Martinique have 2) and direct the qualification to the Gold Cup and the hexagonal.

Since before the duel began it was known how many points the Bicolor could win or lose and fortunately we have added.

The national team came in fifth place in Concacaf with 1359 points, this victory against the Trinidadians makes us add 9 units so, now we have 1368 points.

Worldwide Honduras is located at location 67.

THIS IS THE RANKING – SELECTIONS THAT TRY TO REACH THE HEXAGONAL:

* Selections that have not played.

Montserrat vs El Salvador on Saturday 12.

Costa Rica vs Curacao on Sunday 13.

Canada game as of October FIFA:

Canada vs United States on Tuesday 15.

Panama game as of October FIFA:

Mexico vs Panama on Tuesday 15.