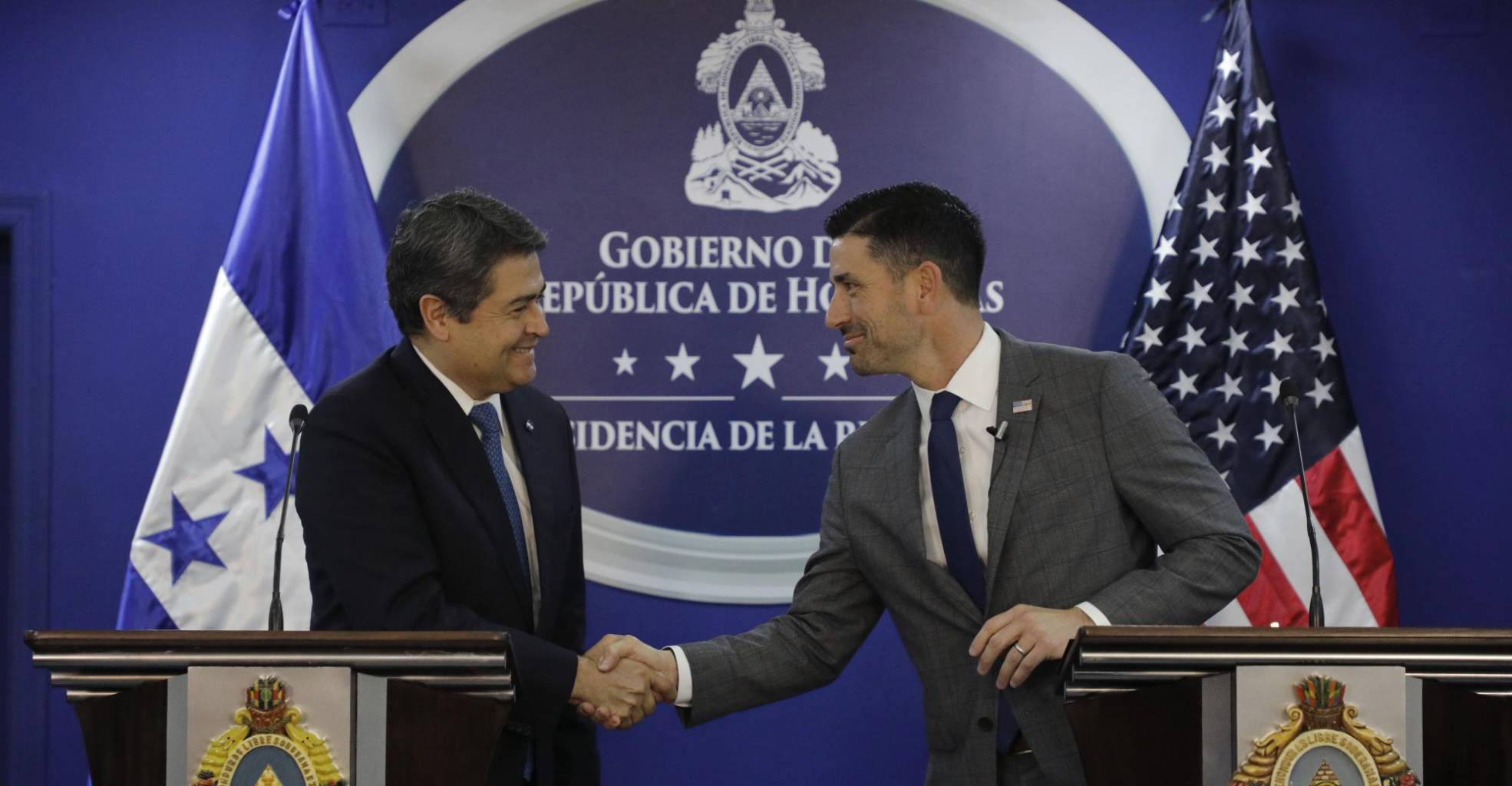 The United States and Honduras completed the steps for the implementation of an agreement that would allow the US government to send asylum seekers from a third country to Honduras, said Chad Wolf, the interim secretary of US National Security, during a visit to the Central American country on Thursday. .

The implementation would begin in the coming weeks, he added.

“To create an asylum capacity in Honduras smoothly and efficiently, we plan to implement in phases, which would allow us to extend the program gradually while working on operational circumstances and smaller-scale doubts, making sure that the Honduran asylum system does not get passed, ”said Wolf.

Wolf praised the Honduran government for assuming a "humanitarian responsibility."

The agreement "also serves a security purpose," added the US official. "With access to protections in Honduras and throughout the region, fewer people will embark on the dangerous journey to the United States."

Starting with Guatemala last July, Washington has signed bilateral agreements with governments of the so-called “Northern Triangle” – Guatemala, Honduras and El Salvador, which allow it to send asylum seekers from third countries.

In November, the United States began sending Hondurans and Salvadorans to Guatemala as part of the agreement and on the grounds that migrants had to apply for asylum in the first safe country they entered.

Only six of the 94 asylum seekers who sent the United States to Guatemala requested shelter in the Central American nation.

In return, the United States has agreed to invest in the economic development of the region, something Wolf highlighted on Thursday.

"While you continue to do more to have safer borders, dismantle gangs and cartels and implement our asylum agreement, the US government will continue to invest in the economic growth of Honduras," he said.

Detractors have pointed out that these are three of the most dangerous countries in the world and have been the point of origin for most of the hundreds of thousands of migrants who have reached the U.S. border in recent years.

Last year alone, Honduras received 109,185 of its citizens who were deported by the United States, according to government data.

Itsmania Platero, a migrant activist who works closely with organizations in Mexico and the International Organization for Migration, said he believes the United States will begin sending asylum seekers to Honduras at the end of January.

The measures aim to dissuade migrants from traveling to the southern U.S. border.

“Hondurans who are returned will seek ways to settle in their territory, but in the case of foreigners, the country promised to provide them with opportunities for health, safety, education and employment to remain in the country in a dignified way, but through the government no announcement has been made that those conditions were created, ”he emphasized.