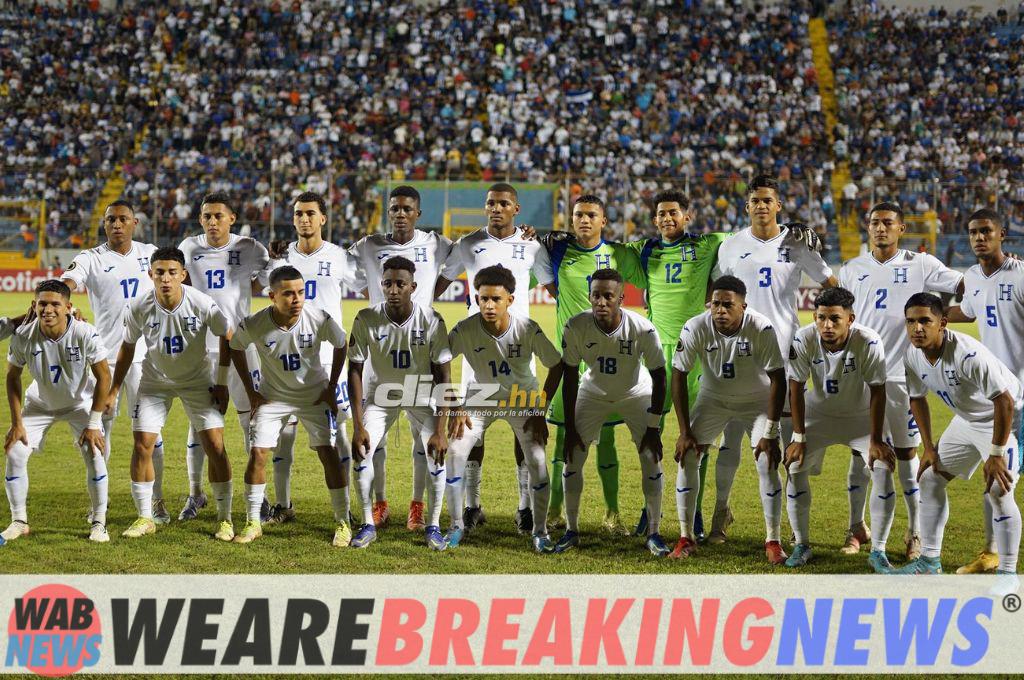 The moment of truth is coming for the U-20 National Team of Honduras in the World Cup. This Friday it is measured against the United States for the semifinals, a duel where the ticket to the Paris 2024 Olympic Games will be in dispute.

If there is a country that has made it a custom to join the Olympic party, that is Honduras, since it has qualified for this event four consecutive times and five times in its entire history.

It should be added that Honduras, of the five qualifications for the Olympic Games, has achieved two at the expense of the United States in the semifinals. Those led by Luis Alvarado hope to repeat this story against the Americans this Friday at the Morazán stadium in San Pedro Sula at 7:00 at night.

Watch: The story of Marco Aceituno, the goal-scorer and hero from Honduras to Indonesia who was raised on pure cow’s milk

The other three tickets to the Olympic Games, Honduras got them beating Mexico, Guatemala and El Salvador.

The Bicolor has been in the five finals of the Pre-Olympic Games, where they won two against the United States team, but lost the other three finals against Mexico.

Also: Concacaf imposes harsh sanctions after incidents in the game between Costa Rica and the United States

We show you how the five classifications of Honduras to the Olympic Games have been, the last one was to Tokyo 2021: 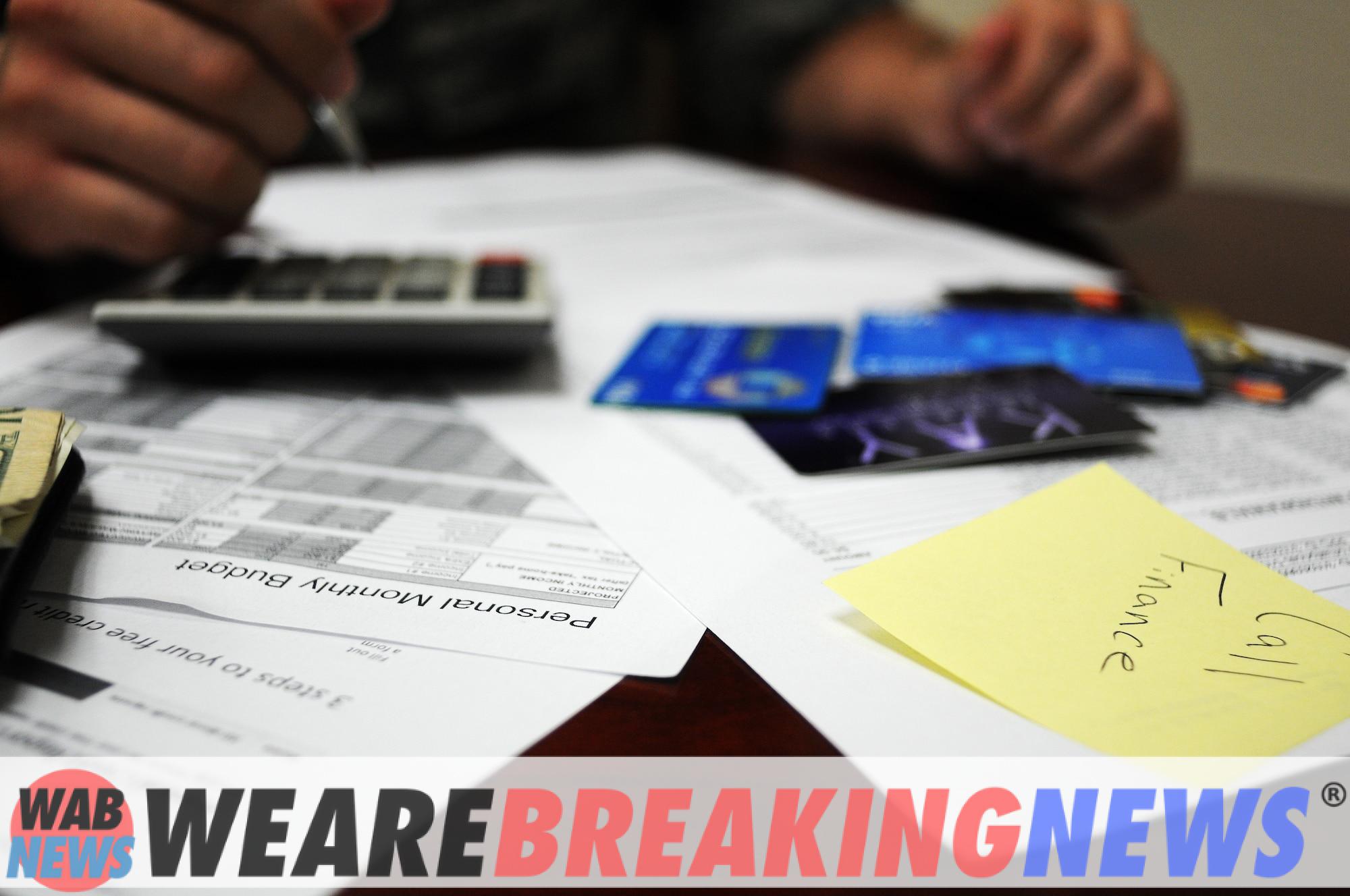 Who Can Eliminate Your Federal Student Loan Debt? 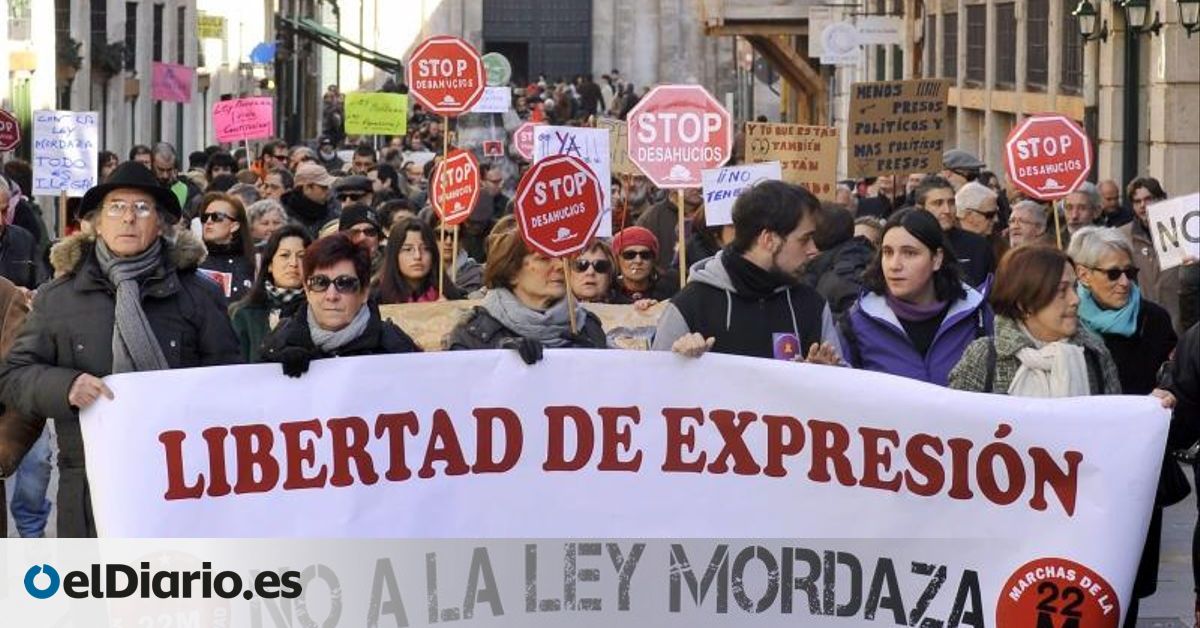 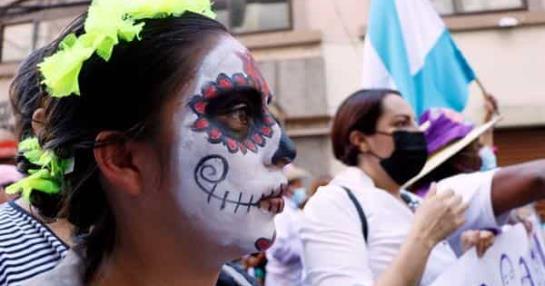