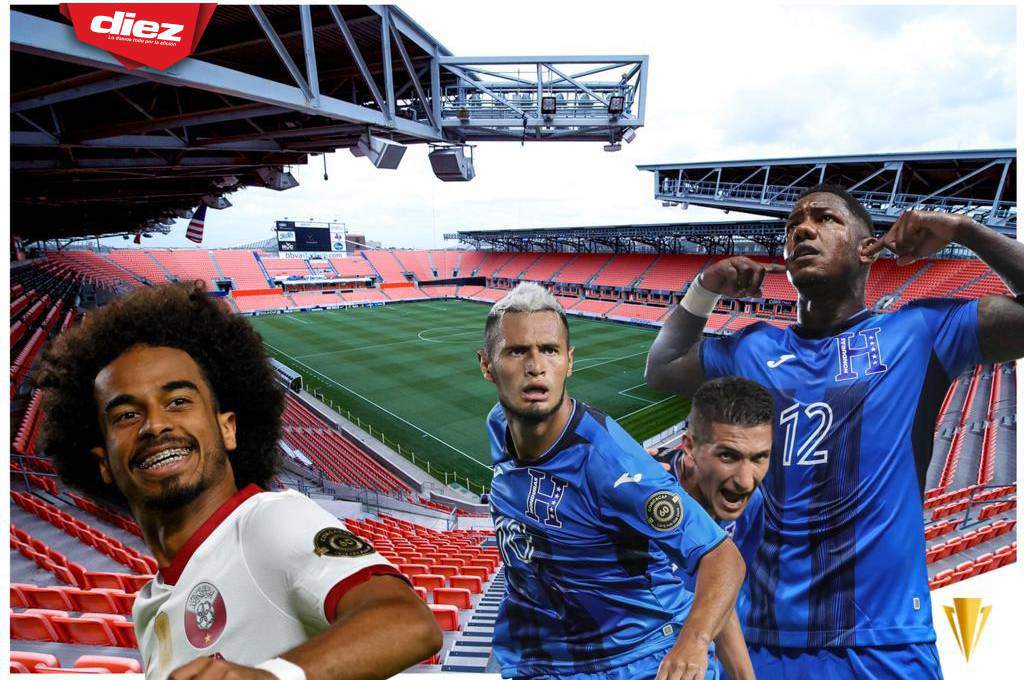 Qatar will face Honduras on Tuesday in search of qualifying for the quarterfinals on the closing day of Group D of the Gold Cup with at least one draw.

The standings have Honduras in first place with 6 points, followed by Qatar with 4, Panama 1 and Granada without units.

For Qatar, a draw is enough to qualify for second and if they win, they would jump to the top of the group with 7 points.

Honduras, for its part, will seek at least the equalizer to avoid Mexico, the team considered the strongest in the competition.

It may interest you: Diego Vázquez refers to Diego Rodríguez and his discovery with the Motagua

However, the “H” has the disadvantage of the loss of attacker Albert Elis due to injury and the presence of Romell Quioto -scorer of two in the 3-2 against Panama on Saturday- is also unlikely, due to a muscle problem.

The “H” called up Kevin López, a forward for Motagua, at the last minute to replace Elis. Before, he suffered the loss of Michaell Chirinos and Marcelo Pereira due to injury, while Edwin Solano and Carlos Fernández left the group due to Covid-19.

Panama will look to beat Granada like Honduras and Qatar (4-0 both) did in the hope that Honduras will overtake Qatar to jump to second place with four points and better goal difference than the Asians.

Where to watch on TV: TSi (Honduras)