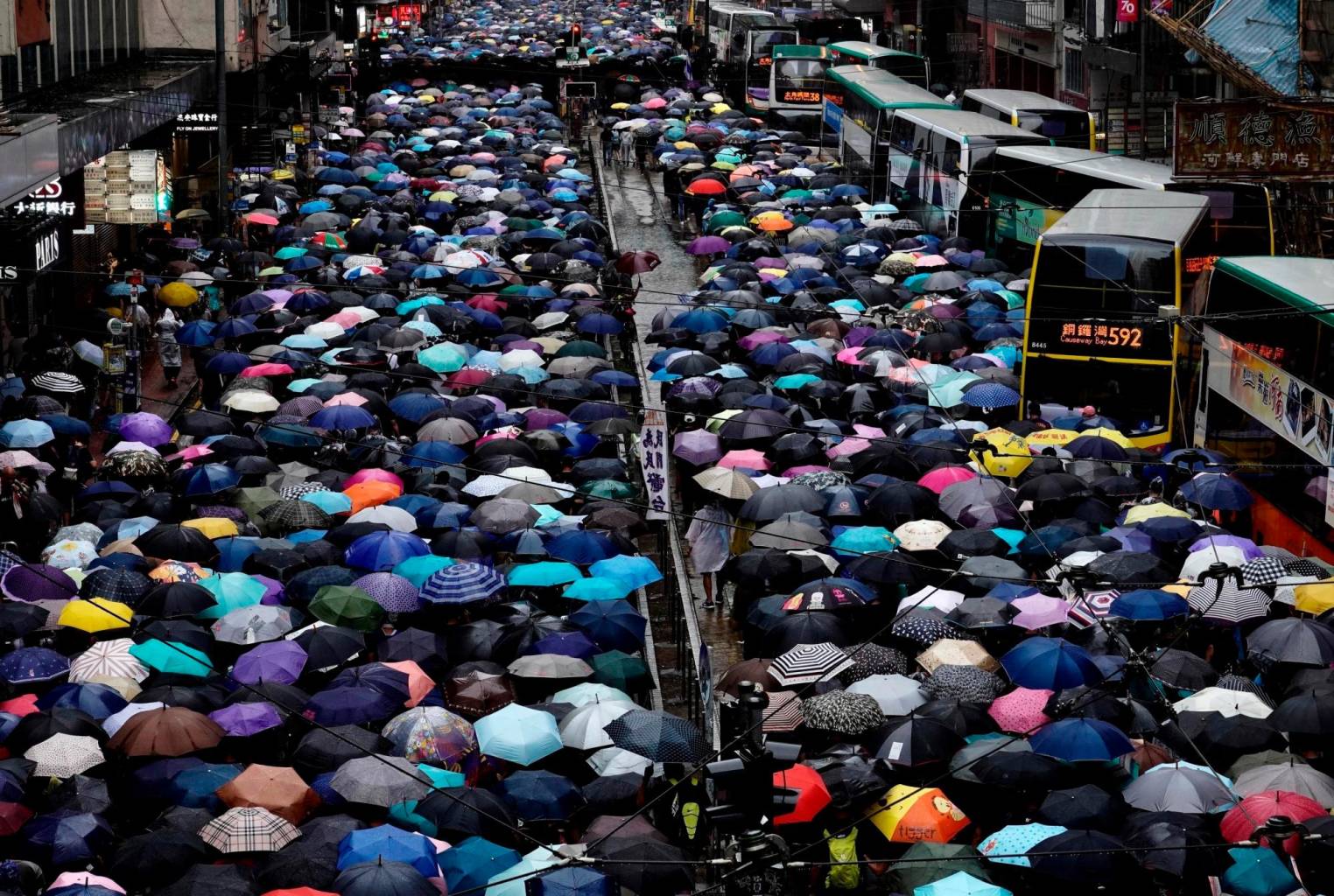 The Hong Kong Parliament officially withdrew on Wednesday the controversial proposed extradition law that originated the mass protests that have been going on in the city since June 9.

During a session of the Legislative Council (the Hong Kong assembly), the Minister of Security, John Lee, was in charge of the announcement: 'To clearly illustrate the Government's position on this proposal, I announce its withdrawal.'

The session had to be suspended shortly after, as the prodemocratic bench shouted slogans to Lee and asked for his resignation, which raised the tension in the chamber.

The announcement of the withdrawal comes eight months after putting it on the table: a rule that, according to opponents, activists and lawyers, would have allowed Beijing to access 'fugitives' refugees in the British excolonia to take them to their jurisdiction and process them in a system without guarantees.

The dismissal of the controversial bill is one of the five demands of prodemocratic protesters, which also include an independent investigation into police brutality, amnesty for the arrested, the withdrawal of the term 'revolts' to the demonstrations of June 12 and universal suffrage to elect the head of the local Executive.

Although on September 4, the head of the Hong Kong Government, Carrie Lam, announced the formal withdrawal of the proposal, protesters have continued to protest, with the aim of ensuring that all their demands are met.

However, some protesters have opted for more radical tactics than peaceful protest and violent clashes with the police are common.