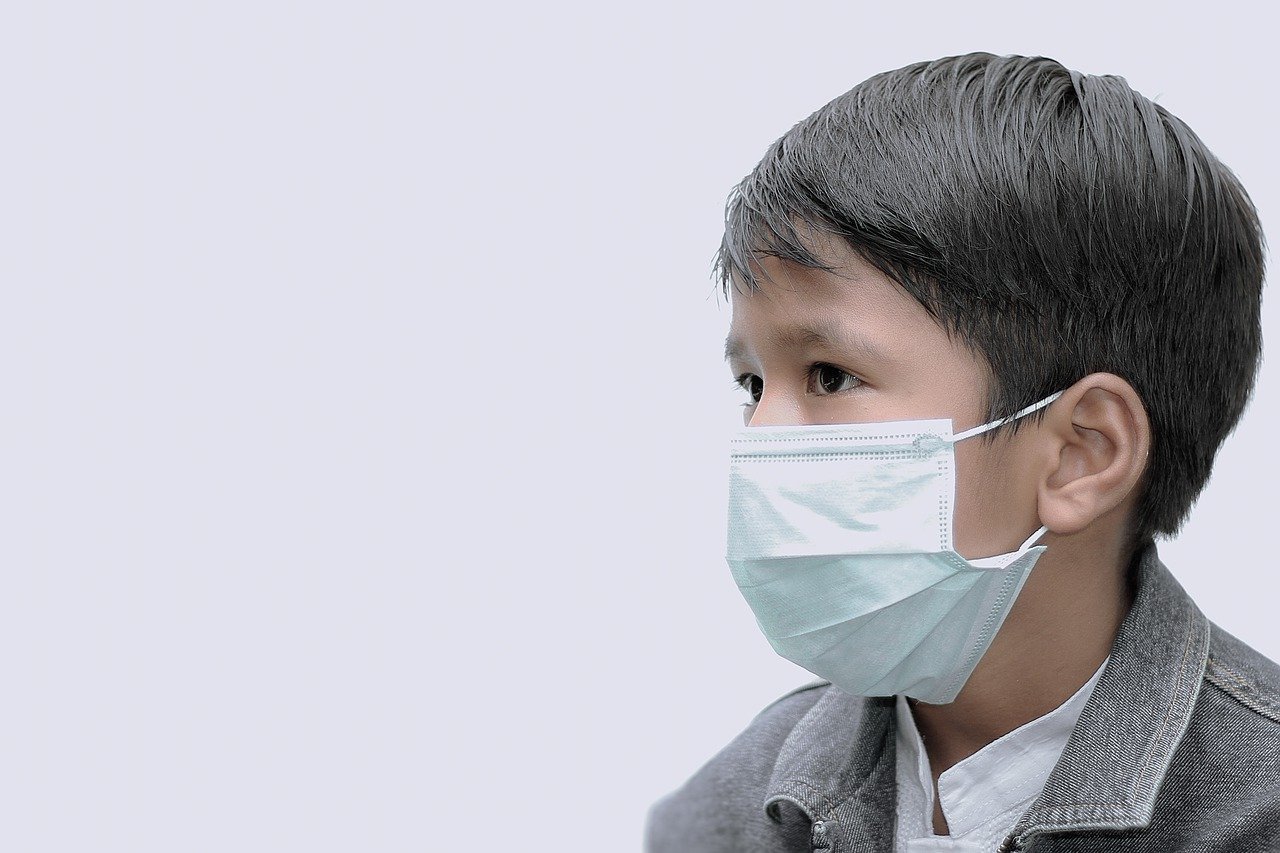 More and more minors are being hospitalized for Covid-19 in the United States, as the spread of the Omicron variant intensifies.

The new version of the virus became the most dominant in the country; in just four weeks it went from an estimated 8% of new infections to 95%, according to data from the Centers for Disease Control and Prevention (CDC).

An average of 672 children were admitted to medical centers daily during the week ending last Sunday, January 2, the highest figure since the pandemic began two years ago, the CDC stressed.

According to an analysis by NBC News, at least nine states have reported record numbers of pediatric hospitalizations related to the new coronavirus: Connecticut, Georgia, Illinois, Kentucky, Massachusetts, Maine, Missouri, Ohio, and Pennsylvania, as well as Washington, D.C.

Infections also set record numbers in the young population. During the previous week counted until December 30, the country reported 325,340 positive diagnoses among children, according to data from the American Academy of Pediatrics published last Monday, January 3.

This was a 64% increase in new cases of minors, compared to the previous seven days.

Doctors found that some of those children were positive for Covid-19 through routine tests if they had to be hospitalized for other unrelated problems.

However, many others have been hospitalized due to complications of Covid-19.

After referring to some reports, which at the beginning of the health emergency indicated that the little ones would be less at risk of the virus, Mark Kline, medical director of Children’s Hospital in New Orleans, expressed concern about attempts to downplay the disease in the little ones.

“We have spent two years refuting the myths related to Covid and children, which is ‘harmless’ for children. It is not,” he said.

Amy Edwards, an expert in pediatric contagious diseases at Rainbow Babies & Children University Hospital in Cleveland, coincided with her position.

“I think many parents have based themselves on the narrative that, if you have a healthy child, your child is very unlikely to get sick from Covid-19. That’s not true,” Edwards said.

For his part, Xavier Sáenz Llorens, director of clinical research at the Children’s Hospital in Panama, explained that although “usually in children the disease tends to be quite mild compared to adolescents and adults,” serious cases can be recorded in minors.

“We have had deaths of children from Covid-19 and we have had this multisystem inflammatory syndrome that no one knows who will give in the pediatric population that precisely occurs at school age between 5 and 11 years of age,” Sáenz said.

They strengthen vaccine doses for children

The rapid spread of the Ómicron variant, of higher transmissibility than previous ones such as Delta, prompted the United States Food and Drug Administration to authorize booster doses of Pfizer’s vaccine against the disease, for children under 12 to 15 years of age, as announced last Monday by Acting FDA Commissioner Janet Woodcock.

For all people 12 years of age and older, the FDA also reduced the time needed between the second dose of the drug and the booster injection from six to five months.

In the United States, anti-Covid immunization is authorized from 5 years of age, but the pandemic can also hit the youngest who are not within the range of allowed inoculation. Among them are children 2 years old or even just a few weeks old.

In fact, doctors claim that the vast majority of minors hospitalized for the virus are those who are not vaccinated because they are too young to be immunized or because their parents refused to be given the antidotes. 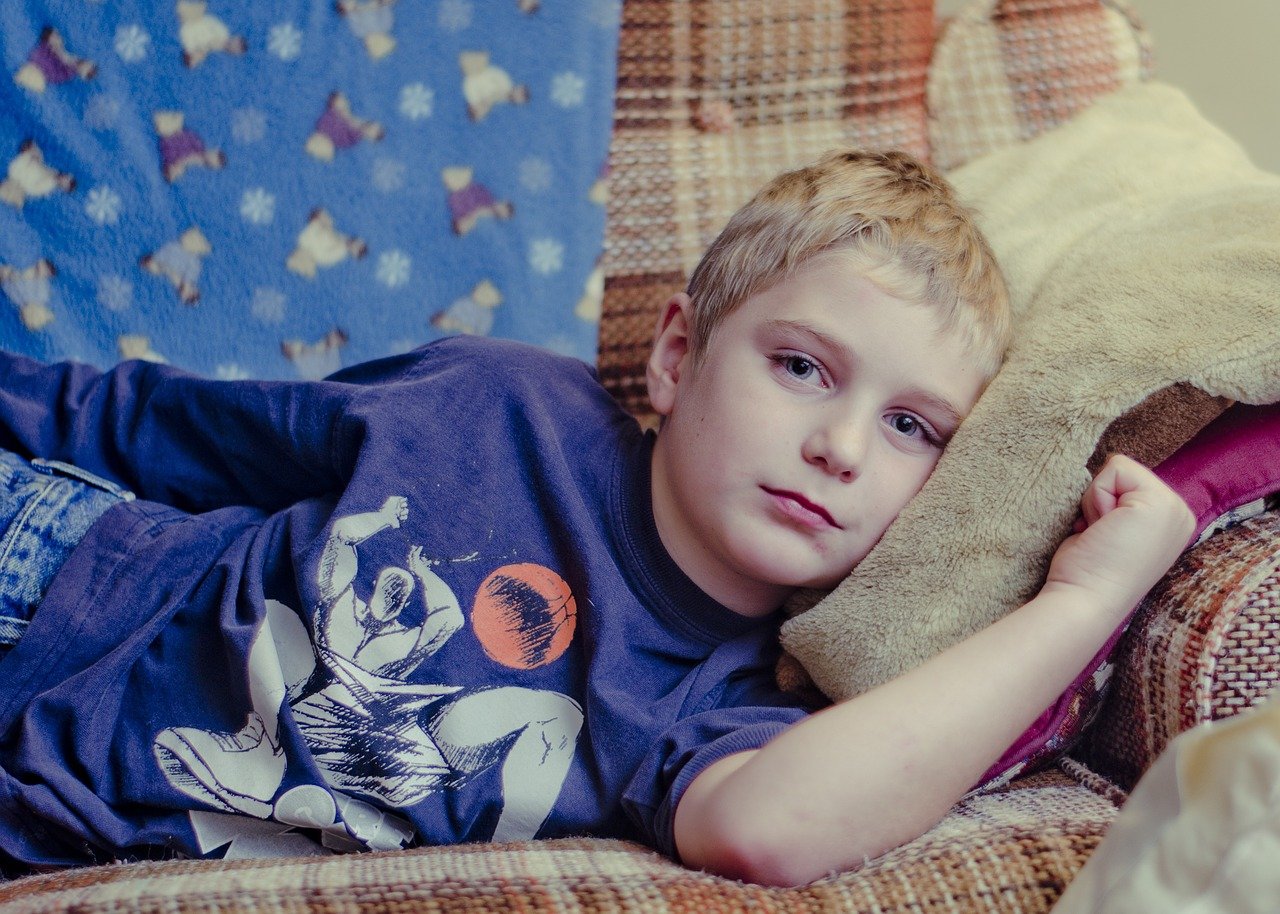 “We rarely see a child vaccinated in the hospital,” said Mark Kline, of the Children’s Medical Center in New Orleans.

For now, health experts urge not to lower their guard with biosecurity measures for minors and take advantage of vaccines for those within the authorized age range.

“If vaccines have demonstrated safety in children and CDC data, for example, show that there are 9 million children already vaccinated, 2 million with two doses and with spectacular safety effects, then there is no reason to refuse vaccination,” said Sáenz Llorens.

Among the symptoms that specialists highlight as a warning not to treat a minor at home are dehydration, difficulty drinking or breathing and persistent chest pain or pressure.