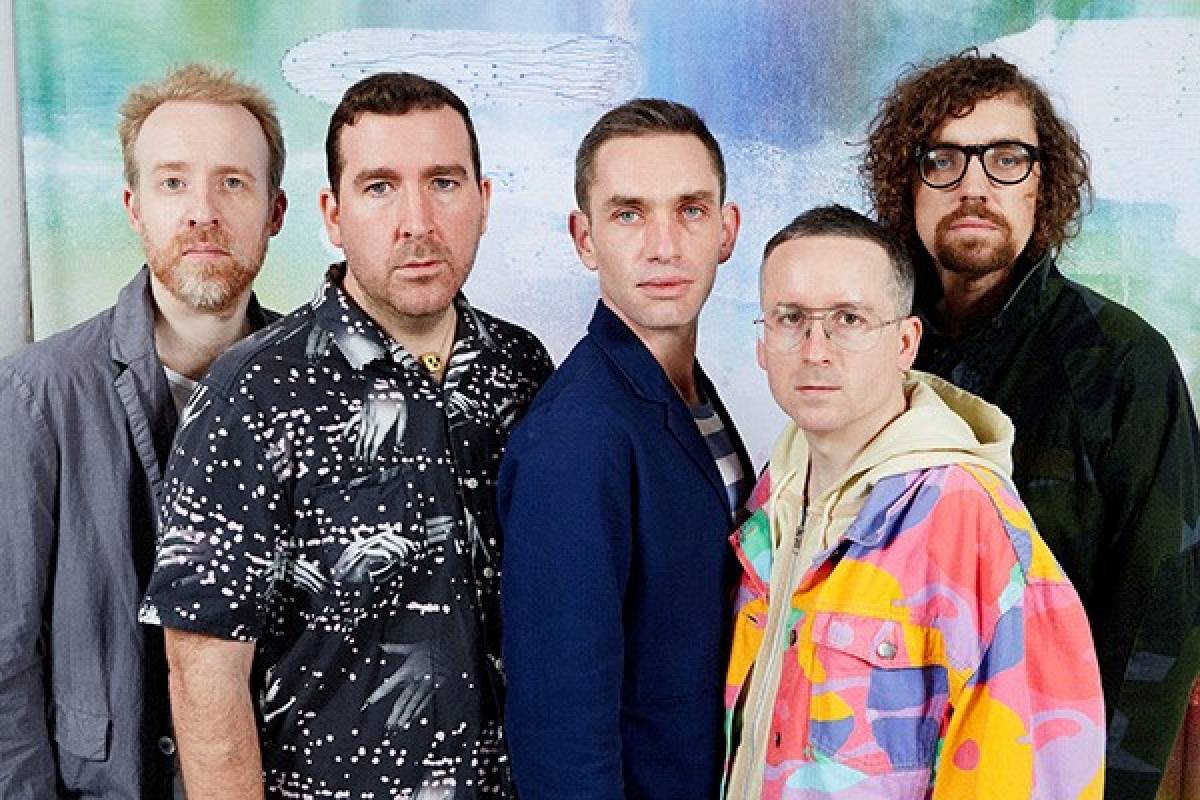 Hot Chip, the world-renowned English electro pop band will perform for the first time in Quito – Ecuador, this November 13 at the Plaza Deportiva Cumbayá.

This British band that formed in 2000 quickly caught the attention of the global electronic scene, positioning itself as one of the most acclaimed live shows. The use of synthesizers, rhythm machines and the extraordinary voice of Alexis Taylor (vocalist / composer) interact with the forceful interpretation of the band, reason and reason to highlight its authentic sound.

Hot Chip has several successes that have reached the top positions in the electronic music charts worldwide. Among them "Over and Over" which was chosen song of the year by the British magazine NME, "Ready for thefloor" nominated for a Grammy for "Best Dance Music Recording" and his most recent single "Hungry Child" that features a video clip / First level short film on his Vevo channel on YouTube and the band's digital networks.

His most recent album, the seventh studio, was released on June 21 and has the collaboration of world-class producers such as Phillipe Zdar (Cassius), acclaimed French musician, pioneer of electronic music in his country, and that counts with collaborations with Pharell, Beastie Boys and Phoenix, among others.

A Bath Full of Ecstasy World Tour 2019 will arrive in our country and Quito that will witness an event that will make history in the world of indie music shows.