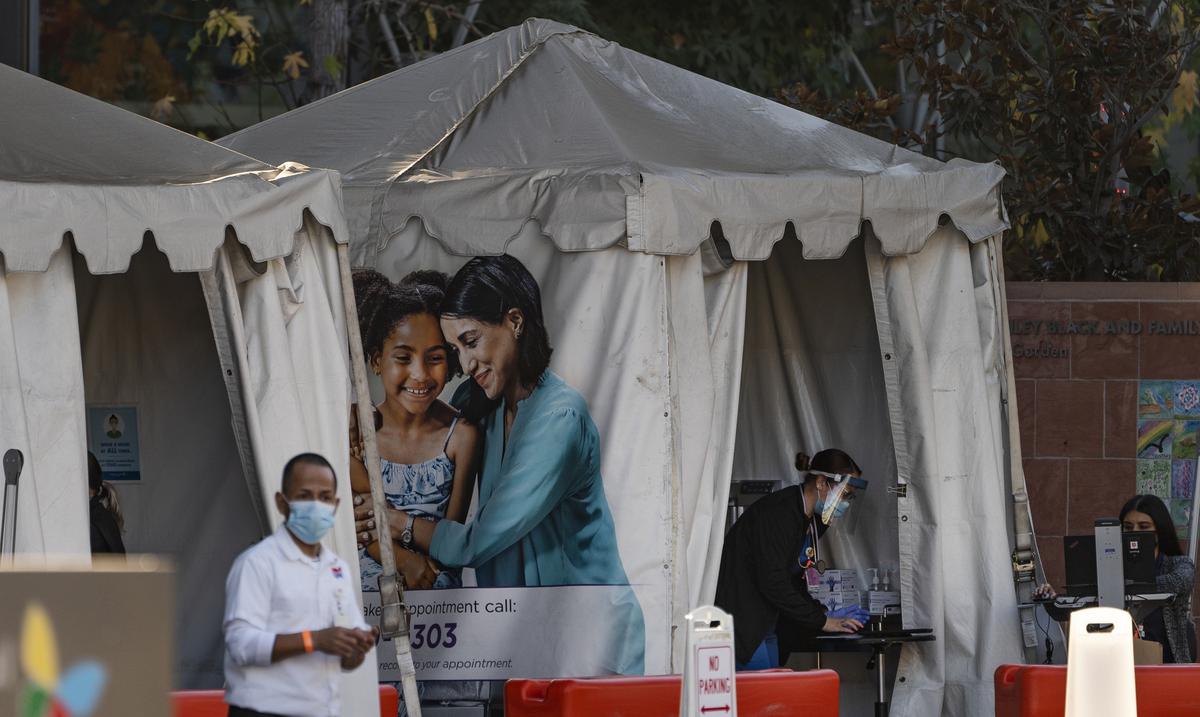 A mother in Houston was accused of placing her 13-year-old son in the trunk of her car for isolation after he tested positive for COVID-19, but a judge found no evidence to support the charge.

Prosecutors had charged the 41-year-old with child endangerment, a felony. Authorities allege the boy was found in the trunk of a car at a COVID-19 testing site for the Cypress-Fairbanks school district at a stadium in Houston.

The judge’s decision does not mean the end of the case because prosecutors will have to decide whether to dismiss the charge or continue investigating.

“We will review the evidence gathered by the police and decide how to proceed, including possibly going to a grand jury,” Dane Schiller, a spokesman for the Harris County District Attorney’s Office, said in a statement.

The mother “said she put (her son) in the trunk of the car to prevent possible COVID transmission when she was driving him to the stadium for additional testing,” according to a court document.

After the court hearing, the woman’s attorney, Nathaniel Pitoniak, told reporters that he rejected the allegations in the court document.

“But, even if they were true, the judge has recognized with his ruling that my client did not put his son in imminent danger of bodily harm,” he added.

The woman is a teacher in the Cypress-Fairbanks school district, who said in a statement the boy was not harmed. The district said the woman is on administrative leave.