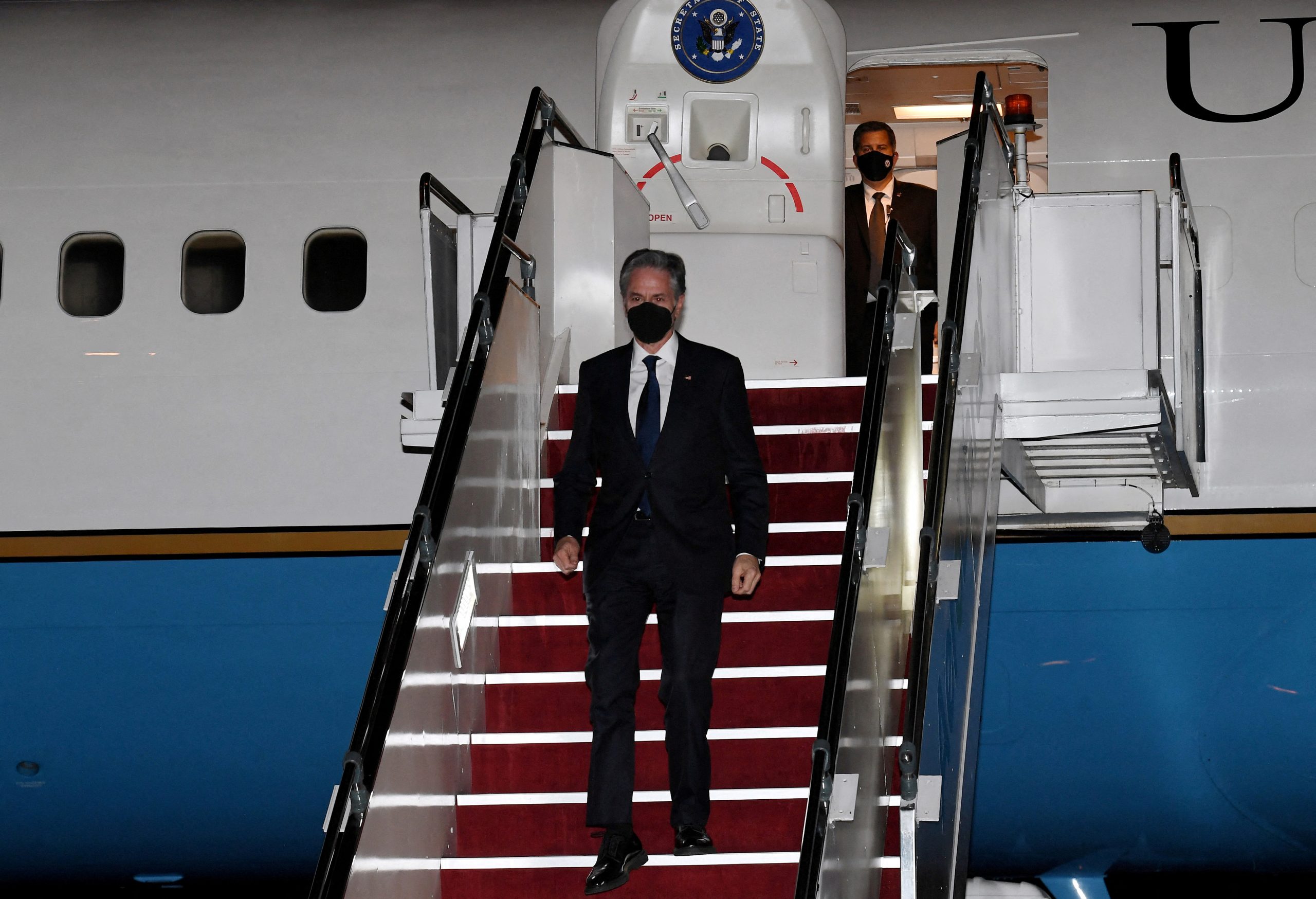 HONOLULU, Hawaii, USA (AP) – US Air Force Special Mission 50601 took off from Joint Base Andrews on the night of December 9 for an ambitious voyage – an eight-day world tour with the world’s top diplomat. American Secretary of State Antony Blinken.

However, the diplomatic tour of Great Britain, Indonesia, Malaysia and Thailand was soon disrupted by the increase in coronavirus cases in the world. At least three of the travelers on board tested positive for COVID-19, forcing the last stopover to be abruptly canceled and the remaining itinerary to be quickly recalculated.

The Air Force confirmed Saturday that at least two members of its crew on the plane had tested positive for COVID. That announcement followed the one made by the State Department that a journalist who was in the procession was detected coronavirus, which alarmed the rest of the travelers and led to the shortening of the tour.

According to Stefanek, one is asymptomatic and the other experiences mild discomfort, but both are complying with the host nation’s COVID protocols, which provide a mandatory 10-day quarantine.

The first crew member, the asymptomatic one, tested positive in Jakarta, following the mission’s arrival in the Indonesian capital from Liverpool, England, where Blinken participated in a meeting of Group of Seven ministers.

It was not currently known where the second crew member tested positive, although the journalist was found to be infected Tuesday in Kuala Lumpur, according to the State Department, which declined to comment on the Air Force cases.

The journalist’s diagnosis in Malaysia caused panic among all travelers due to the mandatory quarantine for those who tested positive on the next scale, which would be Thailand.

After being presented with various options to avoid the possibility of other travelers testing positive, especially before the Christmas holiday, Blinken opted to cut back on their tour. Instead of spending Wednesday night in Thailand and attending meetings the next day in that country, Blinken made a brief layover at the Bangkok airport to replace infected crew members and did not get off the plane.

The secretary then traveled to Guam, a US territory in the Pacific, and then to Hawaii before returning to Washington on Friday morning.