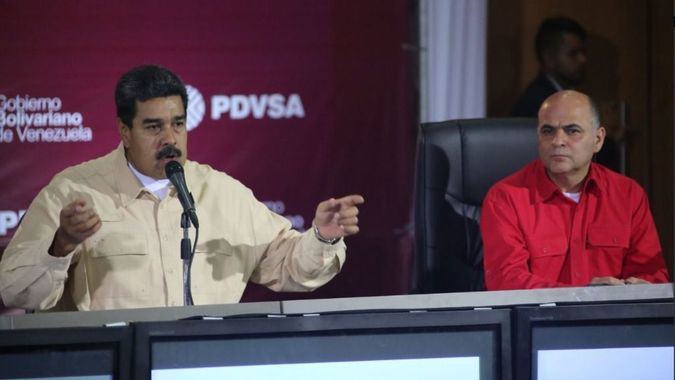 Juan Carlos Zapata (ALnavo) .- The sanctions have an objective. Pressure against officials, leaders and family members of the Nicols Maduro regime. Until the regime yields. Until Maduro delivers the power. The initial impact of the sanctions on the Venezuelan oil industry was baffling. Both in Petrleos de Venezuela, already destroyed by Chavism to the point of lowering production to minimal historical levels, as in the multinationals operating in the country. But what is happening now?

The first thing the source reports is that PDVSA has a hard time recovering its operational rhythm. Petrleos de Venezuela, the one before the arrival of Chavismo to power was the fifth oil company in the world, almost no longer oil. But Venezuela continues to produce little more than 700,000 barrels per day, and according to PDVSA, in 2020 they will place production above the million. The volume of 700,000 is mainly attributed to multinational companies that have partnership agreements with PDVSA, in proportion, 60% and 70% for PDVSA and 40% and 30% for those. The reality is that since PDVSA does not contribute capital, it does not have qualified personnel, it does not operate, the credit is from the multinational, call Chevron, or Rosneft, Repsol or Gazprom, which are the main ones.

And these companies have suddenly begun to earn money. A few months ago they did not. PDVSA and the Maduro regime have agreed on a new operating scheme that favors both parties. And all thanks to the sanctions. Because PDVSA and Maduro have had to yield, and give concessions. For multinationals to produce more oil and generate revenue for PDVSA.

Read this full note on ALnavo.com

Donald Trump Underwent The First Phase Of His Annual Checkup 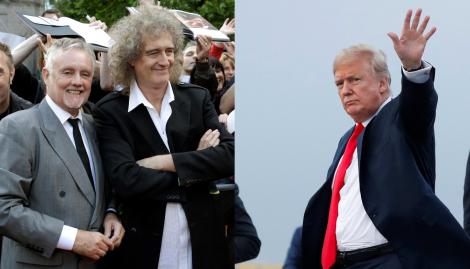 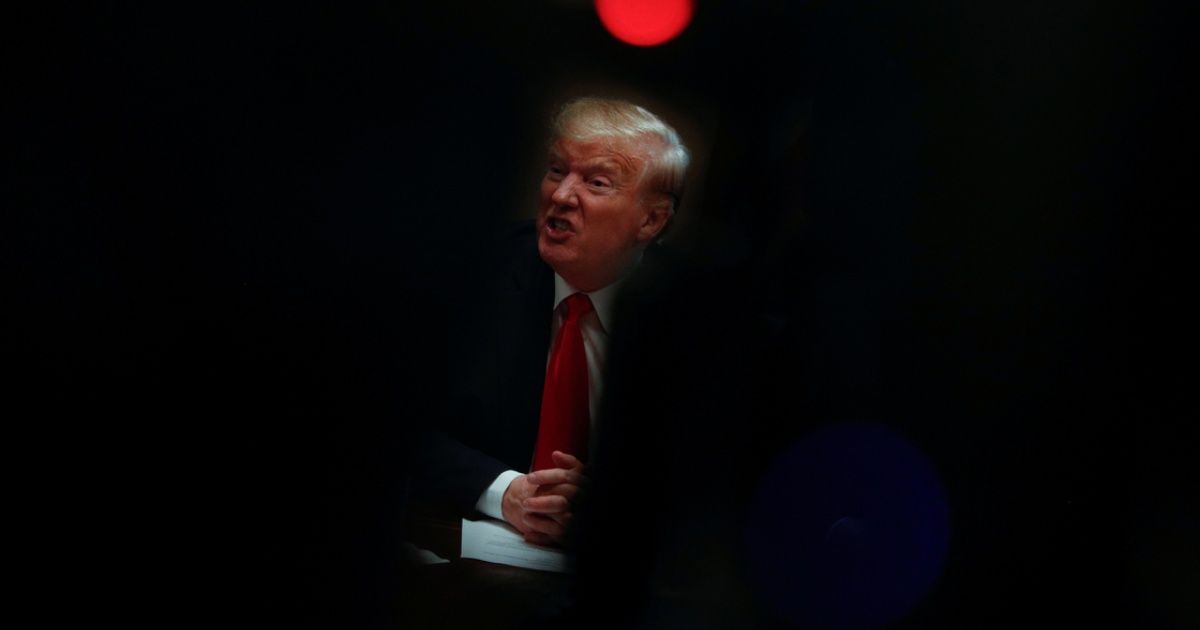