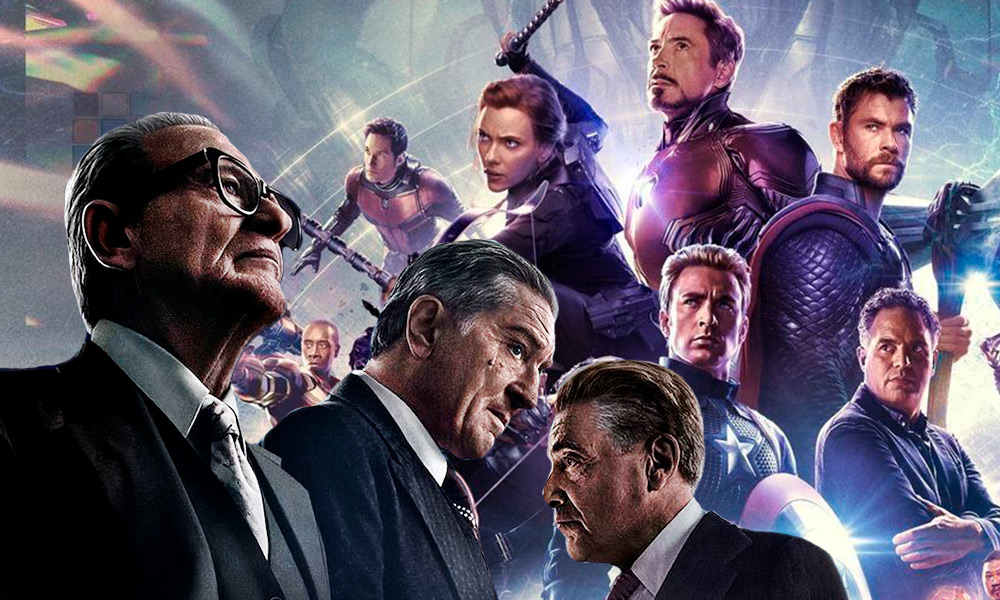 In a story that nobody expected, Martin Scorsese's film beats the MCU and in an area that nobody saw coming because "The Irishman" has better effects than Marvel, how can this be possible? We explain to you

Starring Robert De Niro, Al Pacino and Joe Pesci, tells the story of Frank "The Irishman" Sheeran, who remembers how he helped solve one of the greatest mysteries of the United States, the disappearance of the legendary trade unionist Jimmy Hoffa.

But in order to go through so many years in a single film, the production was forced to digitally retouch De Niro, with a program that Marvel also used in its films for the MCU, but its result was much better.

Industrial Light & Magic is the one who gave the program for these changes to happen, one of the most remembered in the MCU was the one made in Samuel L. Jackson, since his participation in Captain Marvel, which took place in 1990, necessarily needed to rejuvenate the actor, for which they used models of their past productions as in 'The Negotiator'.

But with De Niro it was not the same, more than a model, the actor was captured his current facial expressions, which were used to make the necessary rejuvenation. The model used in ‘The Irishman’ feels much more natural and therefore looks better on screen.

The visual effects used in the MCU have certainly given much to talk about how good they are, however, the technology we see in the Scorsese movie is guided by the point of view of the same actor, what we see are his memories and therefore they don't have to be precise just good, but in this case, better.

This only made more firewood to the fire of the war of comments that Scorsese started by denigrating Marvel movies.