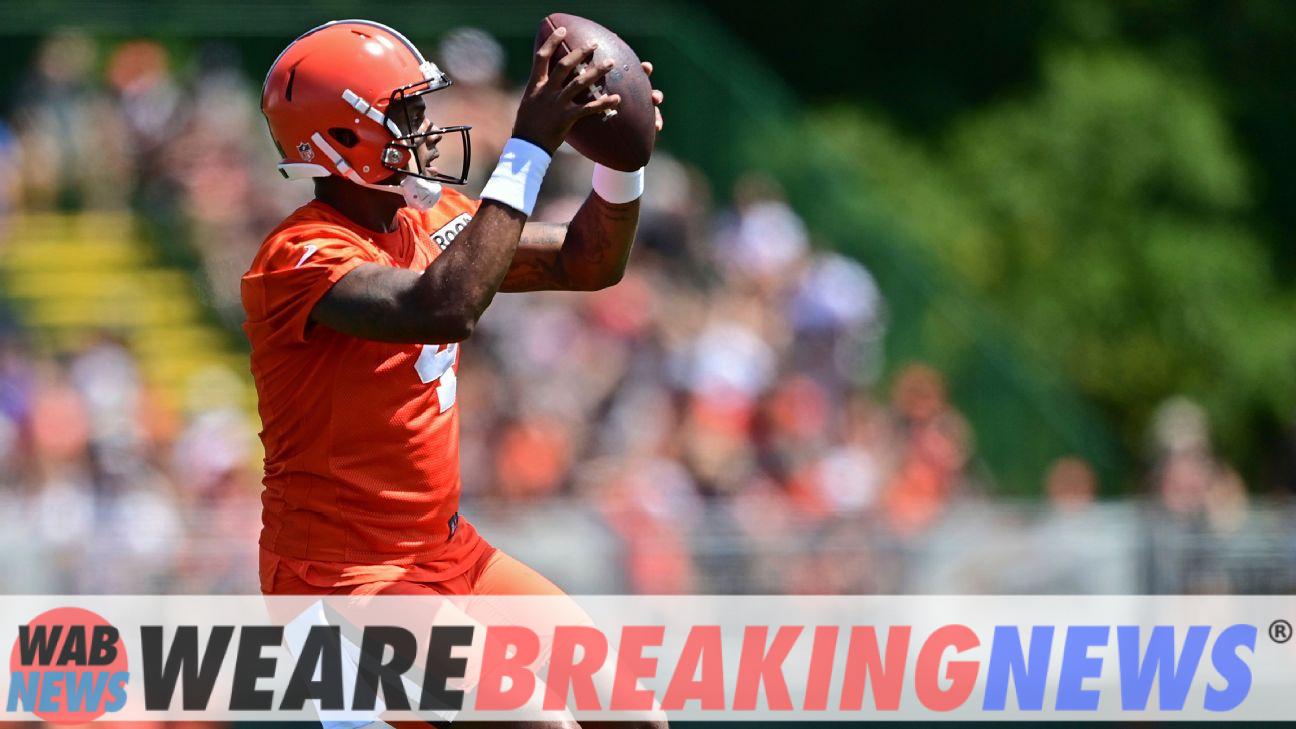 The Browns quarterback will miss the first six games of the 2023 regular season if his suspension is upheld.

Appeals officer Sue L. Robinson suspended Cleveland Browns quarterback Deshaun Watson for the first six games of the 2023 regular season on Monday, a source told ESPN’s Adam Schefter, but what is the impact of The sanction?

Watson will have to miss games against the Carolina Panthers, New York Jets, Pittsburgh Steelers, Atlanta Falcons, Los Angeles Chargers and New England Patriots, will be eligible to return until Monday, October 17 for the Week 7 game against the Baltimore Ravens.

Of those games, the Steelers are divisional rivals, while the Chargers and Patriots could be crucial matchups with a possible playoff run in mind.

Now, how much money will it cost Watson to be suspended for the first six games of the season?

Deshaun Watson will miss the first six games of the 2023 season if his suspension is upheld. AP Photo

When the Browns finalized the trade with the Houston Texans for him last March, they agreed to a new, fully guaranteed $230 million contract, the most lucrative in NFL history for any player.

According to a source, Watson’s base salary in 2022 is $1,035,000, so the calculation is made on that amount for the figure that he will ultimately lose while the sanction derived from accusations of multiple women against him for sexual assault lasts. and inappropriate behavior.

Then, Watson will lose a total of $345,000 in game checks if his six-game suspension is upheld.

There is also a clause in Watson’s contract that protects the quarterback from losing guaranteed money if he is suspended for the 2022 and 2023 seasons, while also preventing the Browns from voiding the contract if suspended.

Veteran Jacoby Brissett, who has 37-game starting experience with the New England Patriots, Indianapolis Colts and Miami Dolphins, is expected to be Cleveland’s quarterback while Watson is suspended.

In addition to Brissett, the Browns also have quarterbacks Josh Dobbs and Josh Rosen on their roster to compete for the backup job.

Sebastián Martínez Christensen goes beyond the sanction of the independent judge Sue L. Robinson and explains the reasons why the league has a great opportunity to begin to put an end to these types of problems.

Dobbs does not have a single career start and has only thrown 17 passes in the NFL, in which he suffered an interception, while Rosen, drafted 10th overall by the Arizona Cardinals in the 2018 draft, has a record. 3-13 as a starter with 277 completions for 2,864 yards with 12 touchdowns and 21 interceptions.

Information from Jake Trotter and Sarah Barshop was used in the writing of this note. 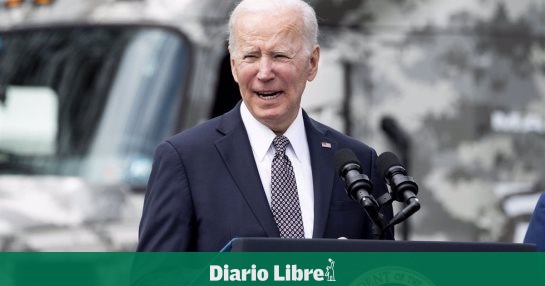 Biden Asks For More Money For Ukraine And Replenish Arsenal 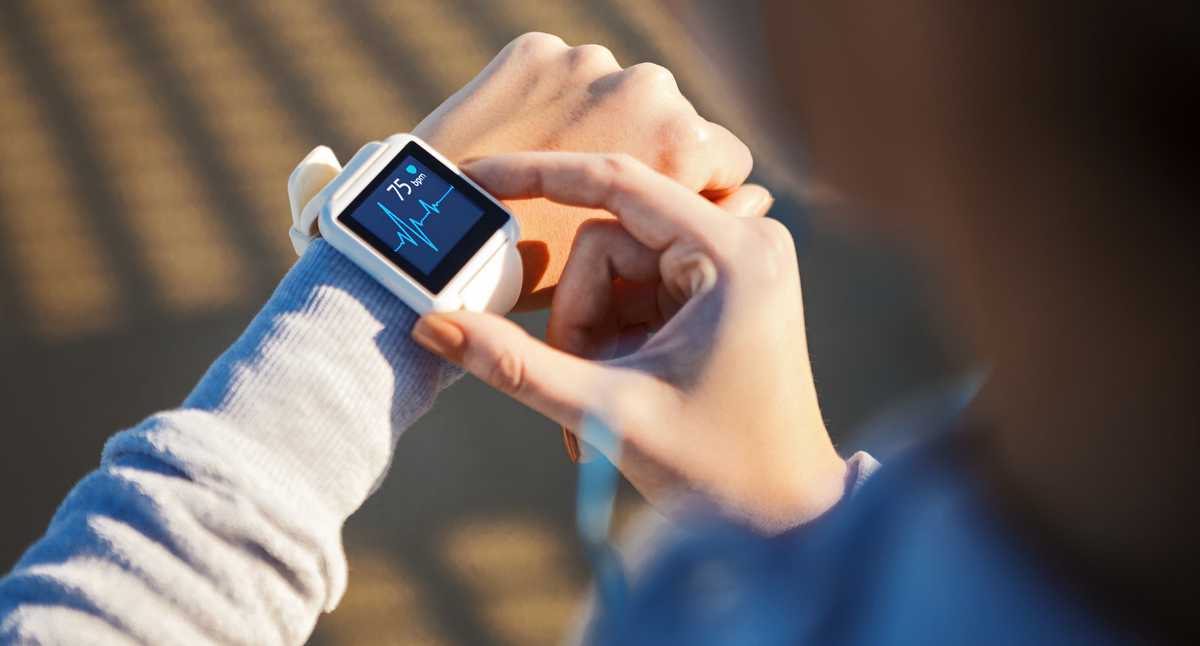 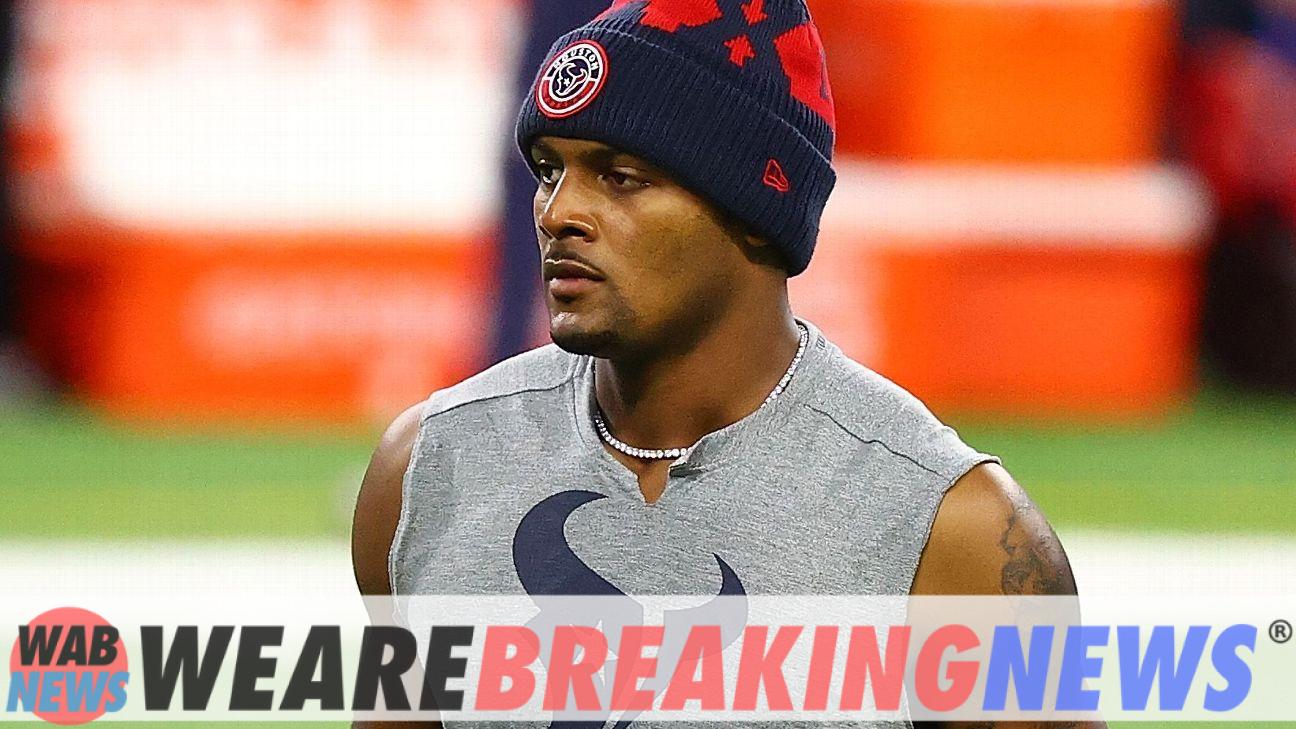