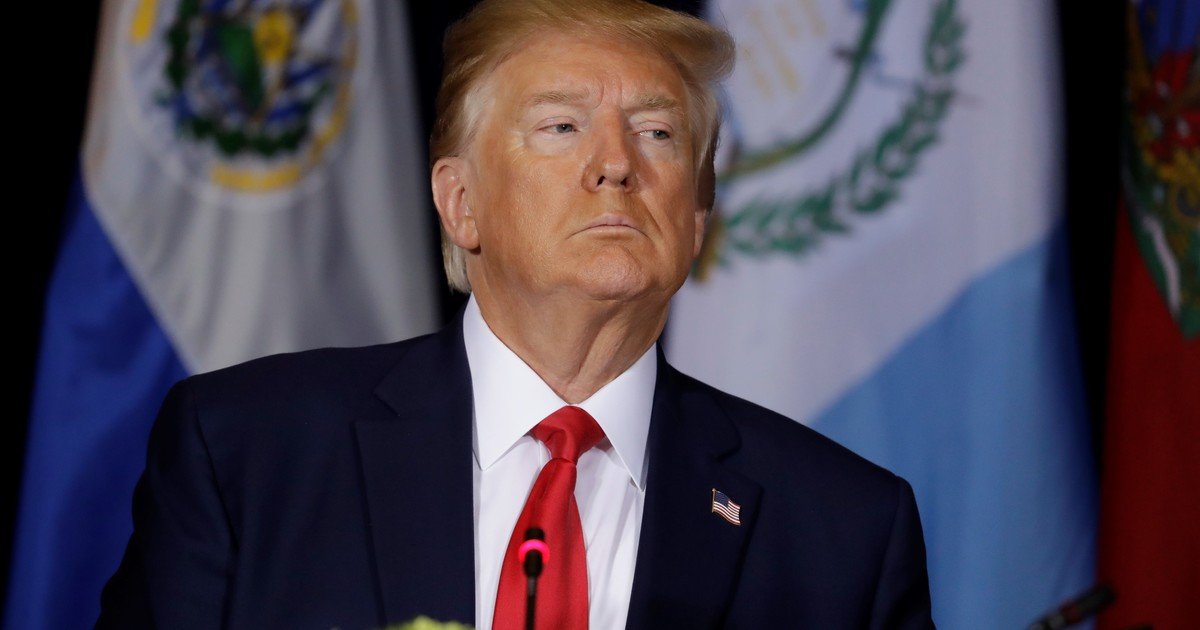 While Donald Trump does not hide his fury at the start of the political trial against him that the political opposition announced on Tuesday, the White House released the transcript of the telephone conversation between the president of the United States and his pair in Ukraine, which unleashed the scandal . And it was clear that the magnate asked Vladimir Zelenski several times to investigate former Vice President Joe Biden.

Trump asked Zelenski to work with the US Minister of Justice. UU, William Barr, and with his personal lawyer, Rudolph Giuliani, to investigate the conduct of Biden, now a Democratic candidate for the presidential elections in 2020, and offered to meet with the foreign leader in the White House, according to the transcript.

Those statements and others, in a phone call on July 25, days after Zelenski won the elections, were so worrying that the inspector general of the intelligence community considered them a possible violation of the campaign finance law. In late August, intelligence officials referred the matter to the Department of Justice as a possible crime, but prosecutors concluded last week that the conduct was not criminal, according to senior officials of that ministry.

The US government declassified this Wednesday the transcript of the call between Donald Trump and the Ukrainian president, which sparked the controversy. / AFP

Although Trump has vehemently rejected any "improper" performance, the call unleashed a political storm.

"There was not the slightest pressure," Trump reiterated Wednesday in statements to journalists outside the United Nations General Assembly. "It was a friendly letter, there was no pressure," he emphasized, and again denounced "the greatest witch hunt in the history of the United States."

The call begins with Trump congratulating Zelenski on his electoral victory, but quickly the president begins to press for Kiev to investigate his political rivals and support an apparent conspiracy theory, notes The Washington Post. It seems to suggest that Hillary Clinton's private email server is in Ukraine and claims that the investigation of special lawyer Robert S. Mueller III began with that country.

He repeatedly says that Zelenski should work with Attorney General Barr or Giuliani. The lawyer and former mayor of New York had also pressured Ukrainian officials separately for a Biden investigation, according to the Post.

The leader of the Democrats in the House of Representatives, Nancy Pelosi, so far opposed a political trial against Donald Trump, but the scandal over pressure on Ukraine made her change her mind. / REUTERS

The leaks of recent days on that phone call motivated that the president of the Lower House of Congress, Democrat Nancy Pelosi, announced on Tuesday that her party will open an investigation of a political trial against Trump for betraying national security.

The president referred to Hunter Biden, son of the former vice president during the term of Barack Obama (2009-2017), who worked as an advisor for the Ukrainian gas company Burismao.

President of Ukraine Vladimir Zelenski said from New York that he will not be pressured by any foreign government. / AFP

"I would like you to do us a favor because our country has been through a lot and Ukraine knows a lot about it … I would like the attorney general to call you to one of his team and I would like to get to the bottom of it." Trump added, who also said Zelenski would be contacted by his personal lawyer, Rudy Giuliani.

The White House stressed that the transcript is not textual and that it is based on the "notes and memories" of US government officials.

The document makes no reference, however, to the accusation that Trump would have blocked US assistance funds Ukraine as a pressure measure against Zelenski.

Although eradicating widespread corruption in Ukraine has long been an objective of US foreign policy, Trump refers in the call specifically to Biden, who is emerging as his possible rival in the presidential elections of November next year and which, according to several surveys, you could beat him and thwart his re-election plans.

Trump and Giuliani have long pressured Ukrainian officials to examine whether there was an inappropriate overlap between Biden's dealings with Ukraine while he was in office and his son's position on the board of one of the largest Ukrainian energy companies .

But Trump's suggestion that US law enforcement agencies be directly involved and in contact with the Ukrainian government marks the first evidence that the president personally sought to harness the power of the United States government to promote an investigation for political reasons. , noted The New York Times.

"No one can pressure me since I am the president of an independent country," the Ukrainian Zelenski told a Russian television network, during an interview in New York, where he participates in the United Nations General Assembly.

"The only person who can pressure me is my six-year-old son," he added jokingly, and said he planned to meet Trump on Wednesday afternoon. 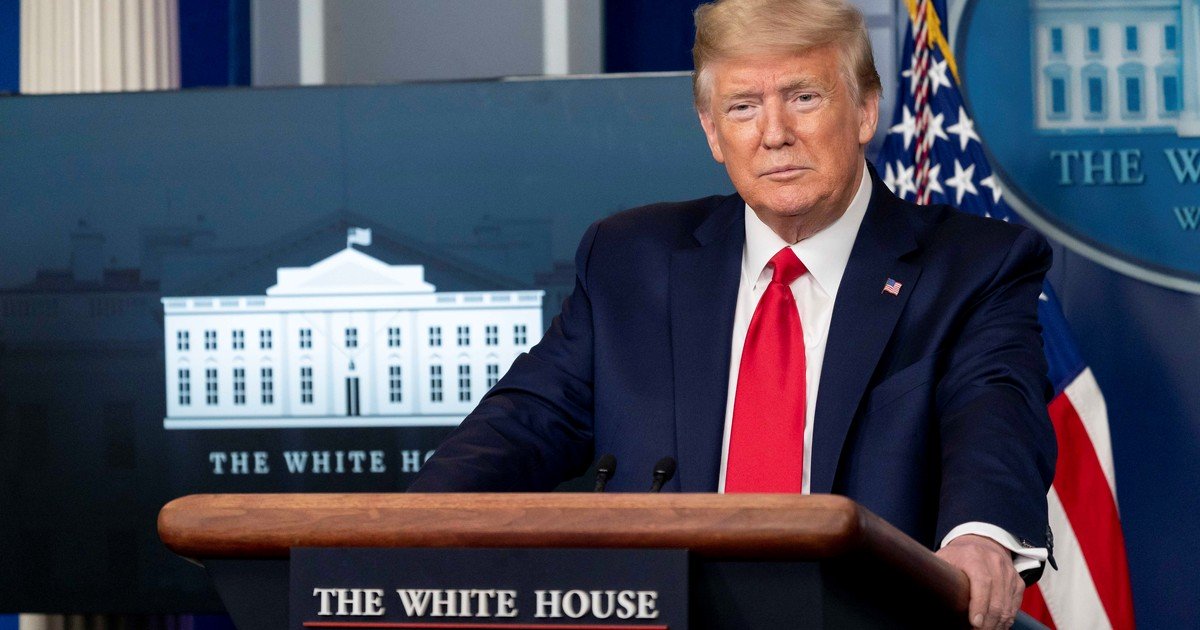 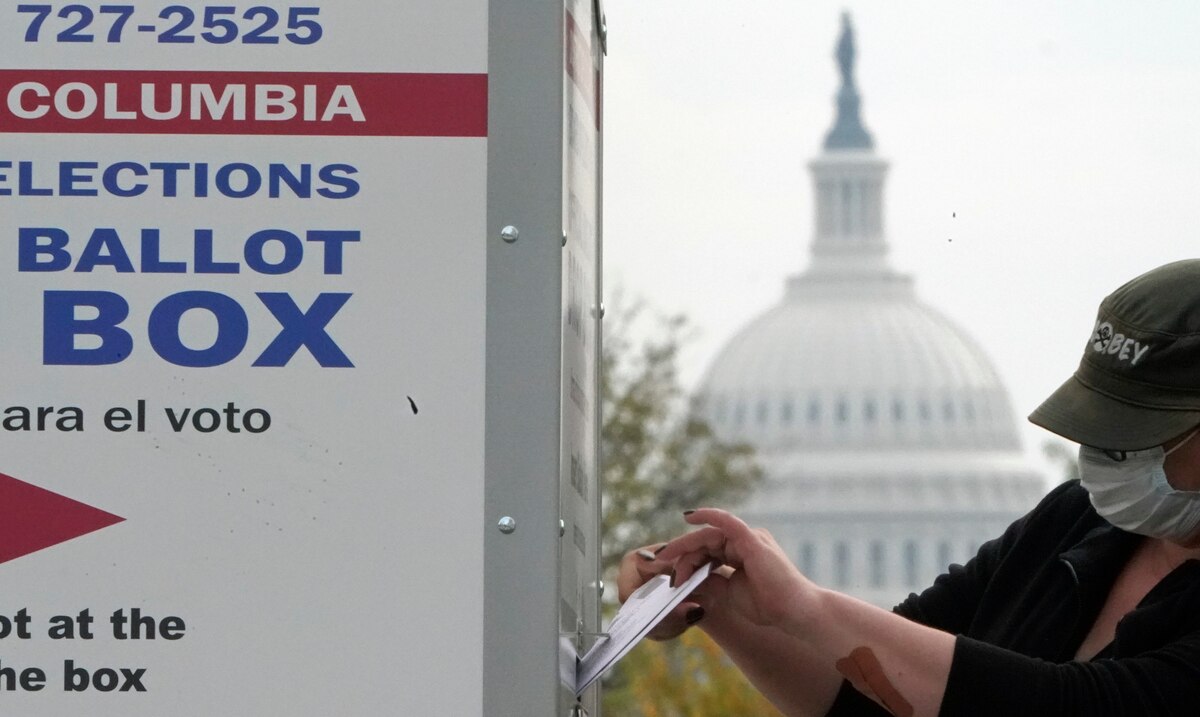