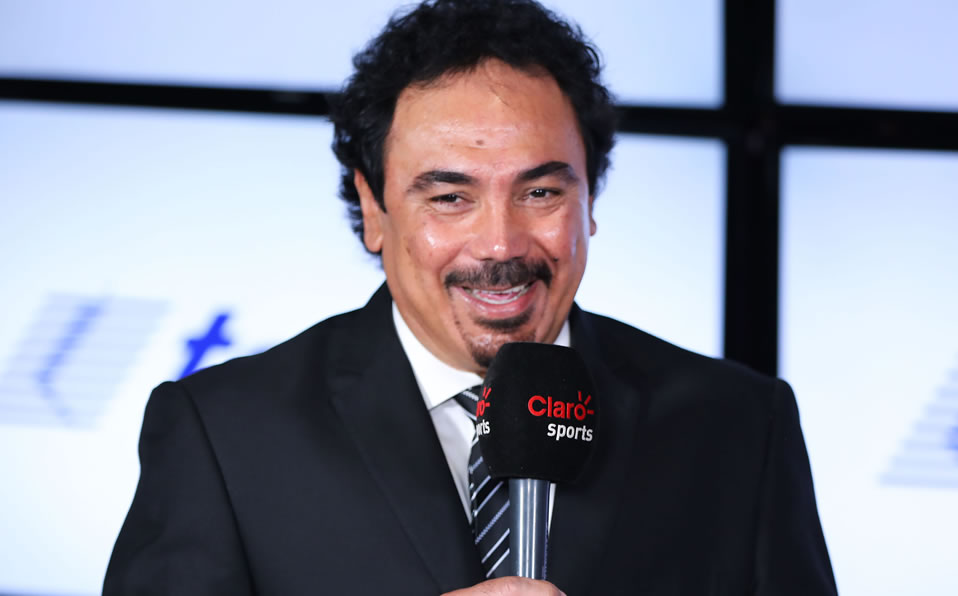 Although the team of Fidel Kuri is not for sale, the former soccer player and sports commentator, Hugo Sánchez, does not make it ugly to be able to acquire Veracruz, he made it known through an ESPN broadcast.

"Well, why not," the Pentapichichi told José Ramón Fernández after questioning him about whether he would like to acquire the whole of the Shark, which is in a severe crisis.

When putting the controversy on the table of the program, Sanchez stressed that "Why not? It would be interesting, if he sold it (Fidel Kuri)", declared the former coach of the Pumas, who would need at least a monthly investment of 20 to 25 million pesos to keep those of the port alive.

It should be noted that Veracruz has been going through a severe economic and sports crisis for months, which has led its owner Fidel Kuri not to pay salaries for more than three months to soccer players, coaching staff and club employees.

And although the waters seem to be controlled, the situation of the club remains under the magnifying glass because it is waiting for the debts to be covered in the next few days and the future of the club has a good resolution.