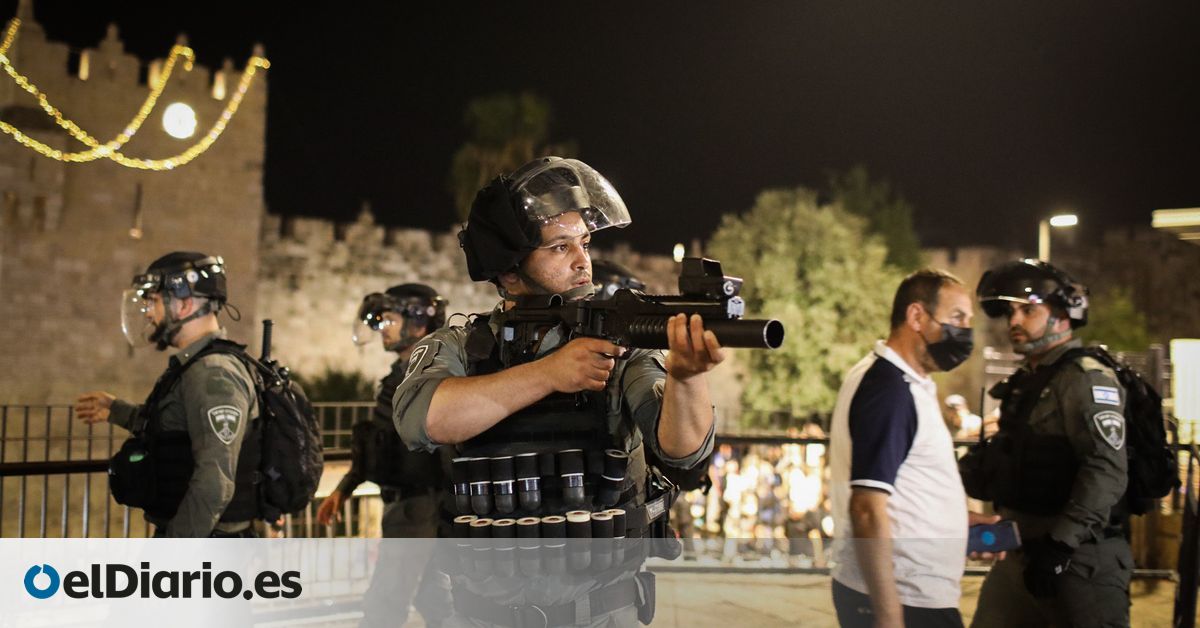 Hundreds of Palestinians were injured early Monday morning during heavy clashes with Israeli police on the Esplanade of the Mosques in occupied East Jerusalem, after days of rioting in the city. This clash marks a new day of tension for the Israeli commemoration of Jerusalem Day.

The clashes with Israeli police officers began around 8 a.m. local time and resulted in “hundreds of injuries,” according to the Red Crescent emergency service, which specified that around 50 had to be evacuated to the hospital or transferred to your field clinic.

Tension has grown on a large scale in Jerusalem this past weekend, with three consecutive nights of disputes between the Palestinians and the Israeli security forces. All this coincides with the Muslim holy month of Ramadan – the time when the conflict began – and the possible eviction of Palestinian families from their homes in favor of Jewish settlers, which has generated daily protests. Israeli Justice has delayed the ruling on the decision to evict Palestinian families in the Sheikh Jarrah neighborhood in favor of Israeli settlers.

The clashes had an important peak during the night of last Friday to Saturday, when they spread in the Esplanade of the Mosques. There was more than 200 injured in a single night

This Monday morning, the clashes once again had their epicenter in the same compound – the third most sacred place for Islam and first for Judaism. Groups of Palestinians clashed with the security forces while they loaded with riot control ammunition such as tear gas, according to local media.

The day this Monday has been especially tense due to the commemoration of Jerusalem Day, a date on which Israelis celebrate what they consider the reunification of the city in 1967, and which, in turn, for the Palestinians was the beginning of the ocupation. A large march through the Old City – in the occupied eastern part of the city – by Jewish ultranationalists is planned throughout the afternoon, which could further exacerbate tensions.

To contain the situation, according to media, the Israeli Police have today vetoed the access of Jews to the Esplanade of the Mosques. According to the Haaretz newspaper, for the moment, about 150 people have been banned, although this has not avoided tensions.

According to Haaretz, thousands of Palestinians were waiting inside the Al Aqsa complex with stones, iron bars and Molotov cocktails to prevent a possible entry of Jews into the compound. Some of them also attacked the police station in the area. 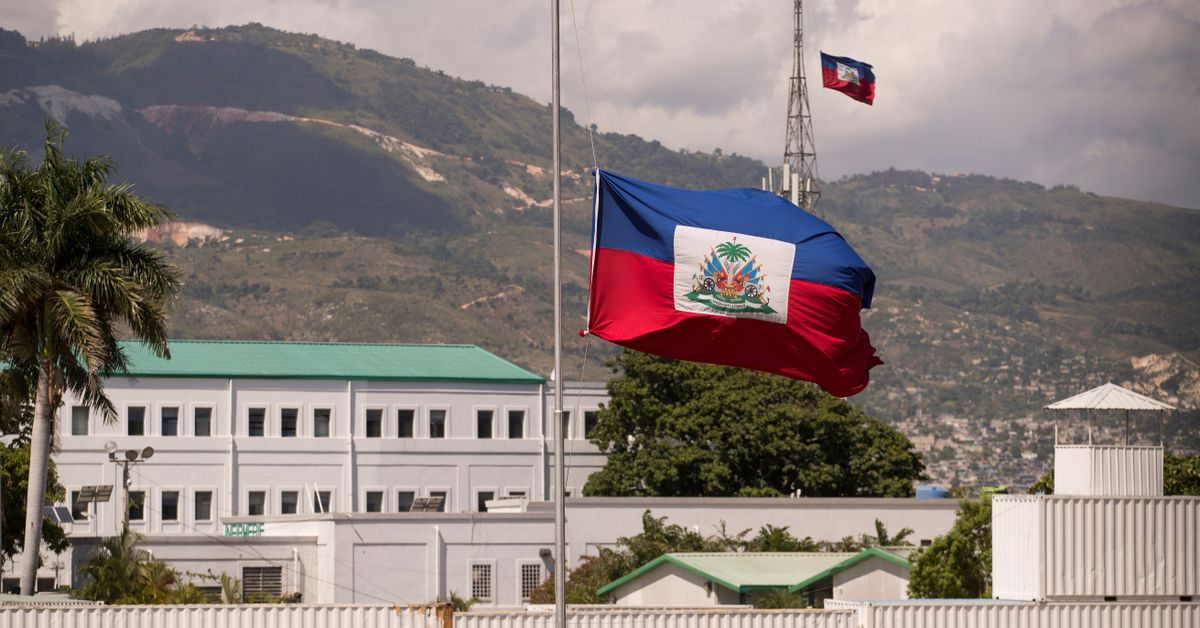 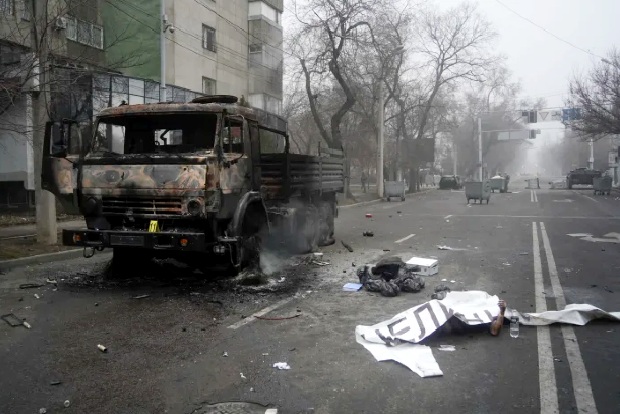