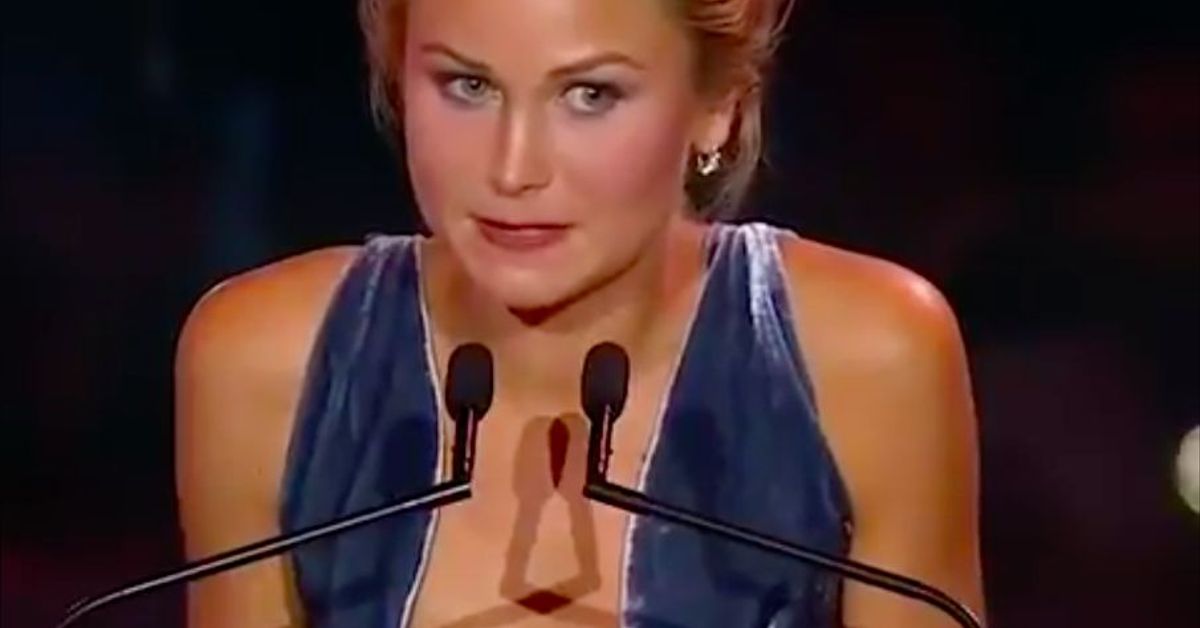 “I lost my virginity to a pedophile. I was 15 years old, I was anorexic. He was 58, he was my teacher.” Grace Tame, a 26-year-old lawyer, has received the award that names her Australian of the year 2021. Her case and her experience, recounted through the #LetHerTalk movement (let her speak, in English) have made the lawyer a symbol against sexual violence.

In her speech, Tame recalled that “talking about child abuse is uncomfortable. But nothing is more uncomfortable than the abuse itself.” The case gained prominence last year when Tame’s public complaint made its way to the Tasmanian Supreme Court. Until then, it was illegal for many victims of sexual violence to use their own name to publicly denounce abuse. The Court, finally, granted the reason to Tame and has set a precedent that, according to news.com.au, it could help you review many of the other “gag laws” that govern sexual abuse cases.

“For months he prepared me, and then he abused me every day: before school, after school, in my uniform, on the floor. I didn’t know who I was,” he says in his speech.

The #LetHerSpeak campaign has helped more than a dozen victims of sexual abuse to get legal support to report their aggressors in a country, Australia, which apologized for ignoring for years the cases of rape of minors that took place in its institutions .

Following the judicial victory in the Supreme Court of Tasmania in April 2020, a similar rule was withdrawn in the northern federal territory following pressure from the campaign. “I remember him saying not to make a noise. Well, listen to me now using my voice among a growing chorus of voices that will not be silenced. Let’s make noise, Australia.” 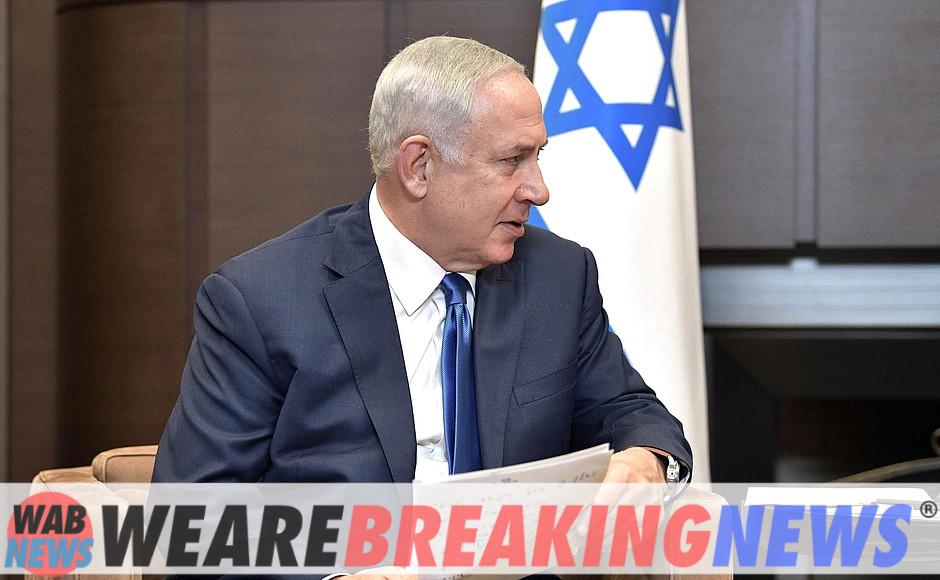 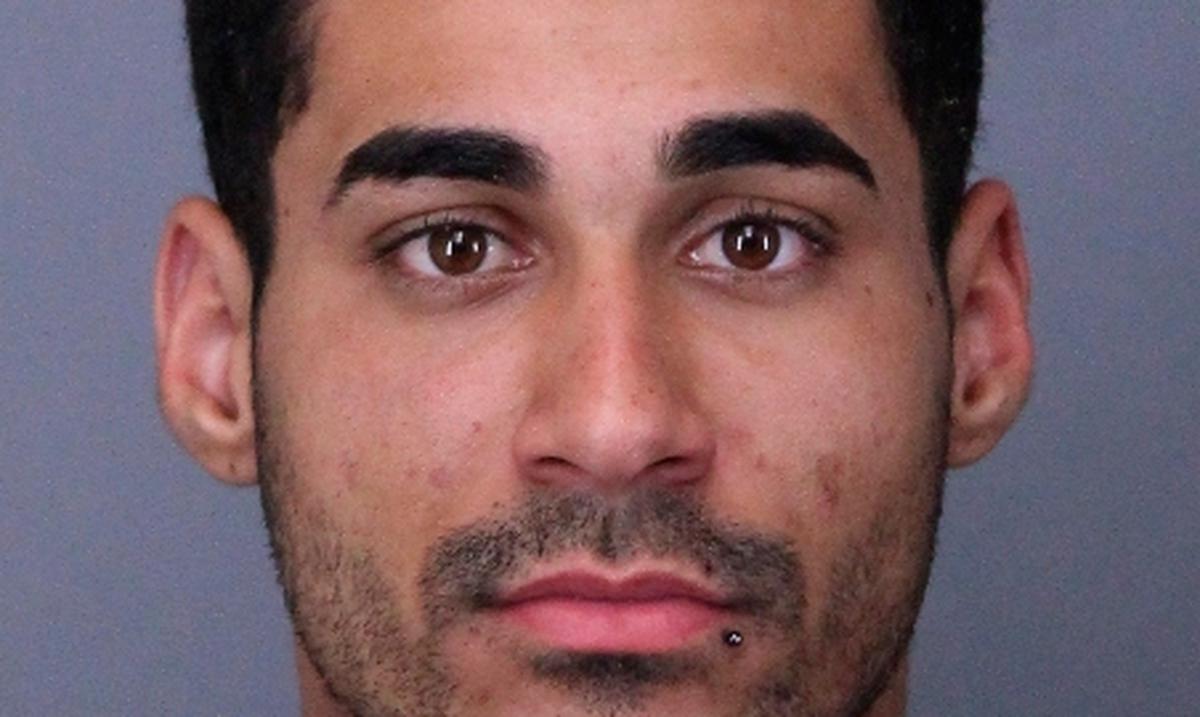 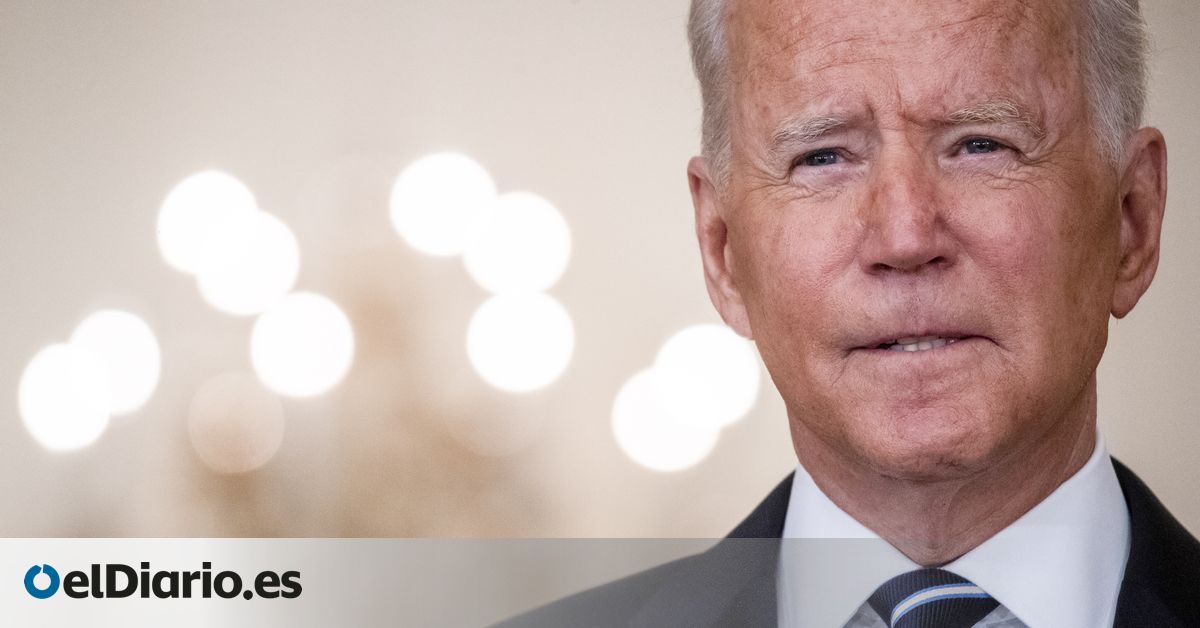