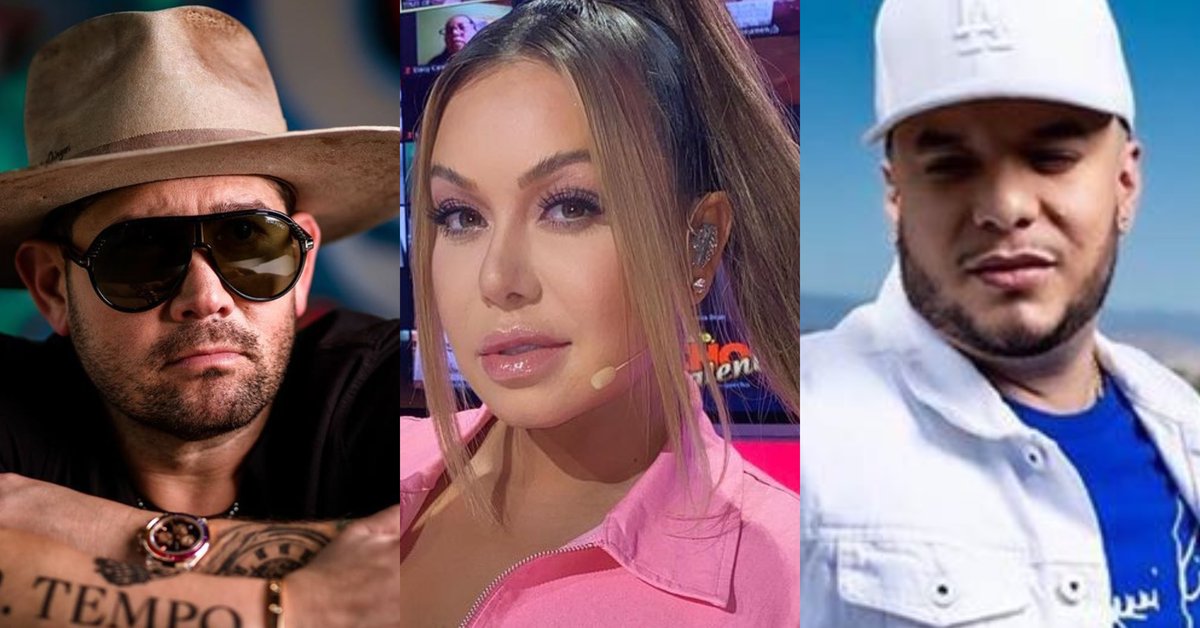 A month ago the couple formed by Chiquis Rivera and Lorenzo Méndez ended their relationship, making it clear in a statement. After making it known, Chiquis gave himself a few weeks to live the duel of the break, but faithful to his habit, now he has been seen in better spirits.

Everything indicates that she is already recovered and has given herself a chance in love again, as shown in the video released by Suelta la sopa, where the singer is seen very affectionate with the restaurant entrepreneur Jorge Cueva, known as Mr. Tempo .

It is known that the native of Guadalajara and settled in the United States, where he built an empire of restaurants with a presence in the American Union, has maintained a friendship relationship for four years with Jenni Rvera’s daughter.

Both characters have shown how they have spent time together in the restaurants and vineyards in Valle de Guadalupe, owned by Mr. Tempo, who has business plans with her, as she will be the image of one of his companies.

For his part, Lorenzo Méndez has already deleted from his Instagram account the images where he appeared next to Chiquis, whom he married on June 30, 2019 in Pasadena, California after several years of relationship.

After the rumors that indicate the singer to be unfaithful, since although she has not separated, she is still married, the Latin Grammy nominee has declared that she “has not missed” her marriage, but prefers not to reveal more details out of respect for Lorenzo’s mother and daughter.

“I have known Jorge for almost four years, we have talked to each other for a long time, and well, for a week already talking about business …, but I know he likes me, he told me straight ahead, but he knows that I am in a process . I was not unfaithful, never in my life and Lorenzo knows it, “he said in a meeting with the media.

Regarding the video where they are seen kissing in a hotel in Mexico City on a recent visit, Chiquis wrote on his Twitter account: “They gave me the option to buy the photos, but I said no. For what? They taught me to face things head-on. Which owes nothing fears nothing”.

“I was not unfaithful”: Chiquis Rivera defended herself from the accusations after being seen with Mr. Tempo

For his part, Lorenzo Méndez wrote before the controversy: “Lorenzo Méndez. Son of Juan and Paula Méndez. I have always been and always will be a gentleman. Those are my principles, and my values. I will never speak ill of a woman who made me so, so happy. The universe has enough love and good energy to give for everyone ”.

In this context, it was Mr. Tempo who revealed more details of the relationship that unites him with the Mexican regional singer: “She is the new partner of my compadre, my brother, my carnal, (actor Alberto Agnesi); we are partners, we invite you to the Tequila Reina del Sur project. We came to celebrate the contract ”, he told the program First hand.

“Who doesn’t like Chiquis Rivera? See the big eyes he has. We had dinner a week ago at King & Queen Cantina in Santa Monica, he brought his work team, his brother, we went back to make another dinner and to talk about the business. I spoke with my partner, ‘what do you think is she the one with the Reina del Sur bottle?’ “He added.

“I’ve known her for a long time, I stopped seeing her for a while (I didn’t go to the wedding), years that I didn’t see her, her uncles go to my restaurants, her grandfather seems to me that he already went to the restaurant, it’s a nice relationship and gave, ”said the Mexican businessman who also revealed that he is a divorced man, contrary to the rumors that have circulated about him.

Legally I separated two years ago and the divorce was 6 months ago, legally I am not married. To the media that make things up and say I’m married or engaged: In the United States, things are sometimes complicated by lawyers and my divorce lasted a year and a half

The singer and the businessman have known each other for four years although they stopped seeing each other a while ago (Photo: Instagram of Chiquis Rivera and Mr Tempo)

When questioned about whether or not he is dating Chiquis, Mr. Tempo preferred discretion:

“Out of respect, the man never has to speak and out of that respect I have to tell the truth because they are attacking her on social networks: it is not true, everything they are saying is false: that she was unfaithful, that it was not right What did. It was a very quiet, very pleasant dinner, and here in Mexico the tequila, the confusion that “it is taken with kisses”, the night of friends, the happiness of celebrating the new society, that happened and that is all, “he said.

And when asked “Do you like Chiquis for something serious?” The businessman continued with the praise:

“Why not? She is a spectacular woman, she is a passionate, successful, hard-working woman, with a great heart. If they got to know her on a personal level, very religious, very good person. “

He assured that he wants to continue treating the relationship in discretion and with respect, because he does not want to miss Chiquis’s marriage, or encourage her to be attacked:

The businessman arrived at the age of 18 to the United States, where he started as a dishwasher (Photo: Instagram @MrTempo)

“Out of respect for what is happening we are going to give ourselves our time. There is society, friendship. With that heart, with that human, with that beautiful person, as a partner, as a friend, she counts on me a thousand percent “, she said to give an exclusive:” There is a scoop: I send a kiss to my love, read between the lines. “

Jorge Cueva took the opportunity to send a message to Lorenzo Méndez:

“I, from man to man, with respect, I am very black and white, that things are not forced. If your partner is telling you I don’t want to be with you, it’s over, one as a man has to have a little pride and self-love and turn around. Forcing things and starting to attack that is not man, it is not human. “

For his part, a few hours ago Méndez published a cryptic message that they say is dedicated to the businessman: “When I sent you a message days ago, you denied it. Things are said with eggs, mijo. The promo is good ”, in reference to the published images in which his wife is still seen kissing with the restaurant manager.

“I was not unfaithful”: Chiquis Rivera responded to the attacks after her kiss with Mr. Tempo

Between tears and without being able to breathe, “Chiquis” Rivera gave a news to his followers 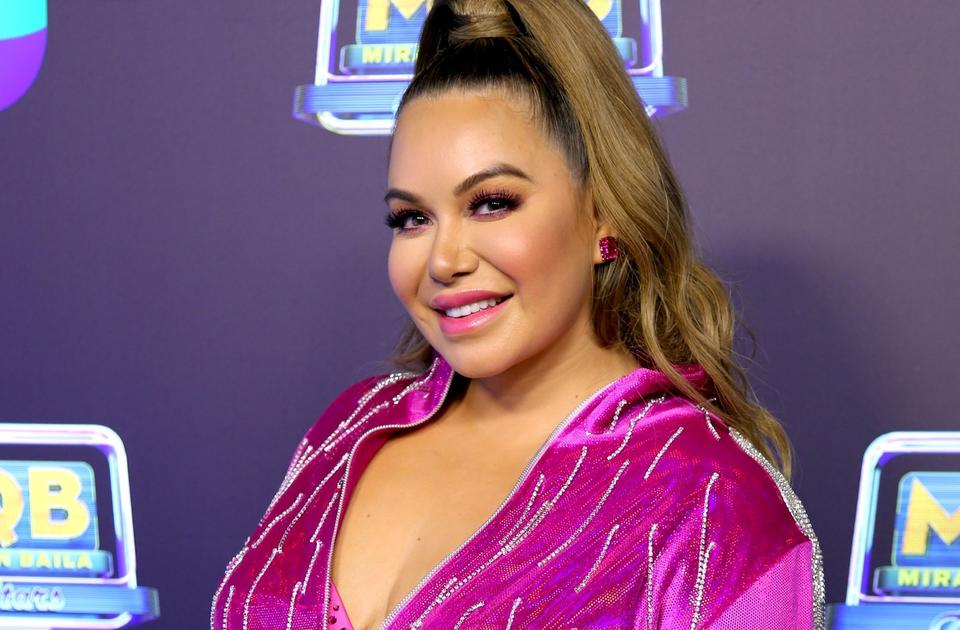 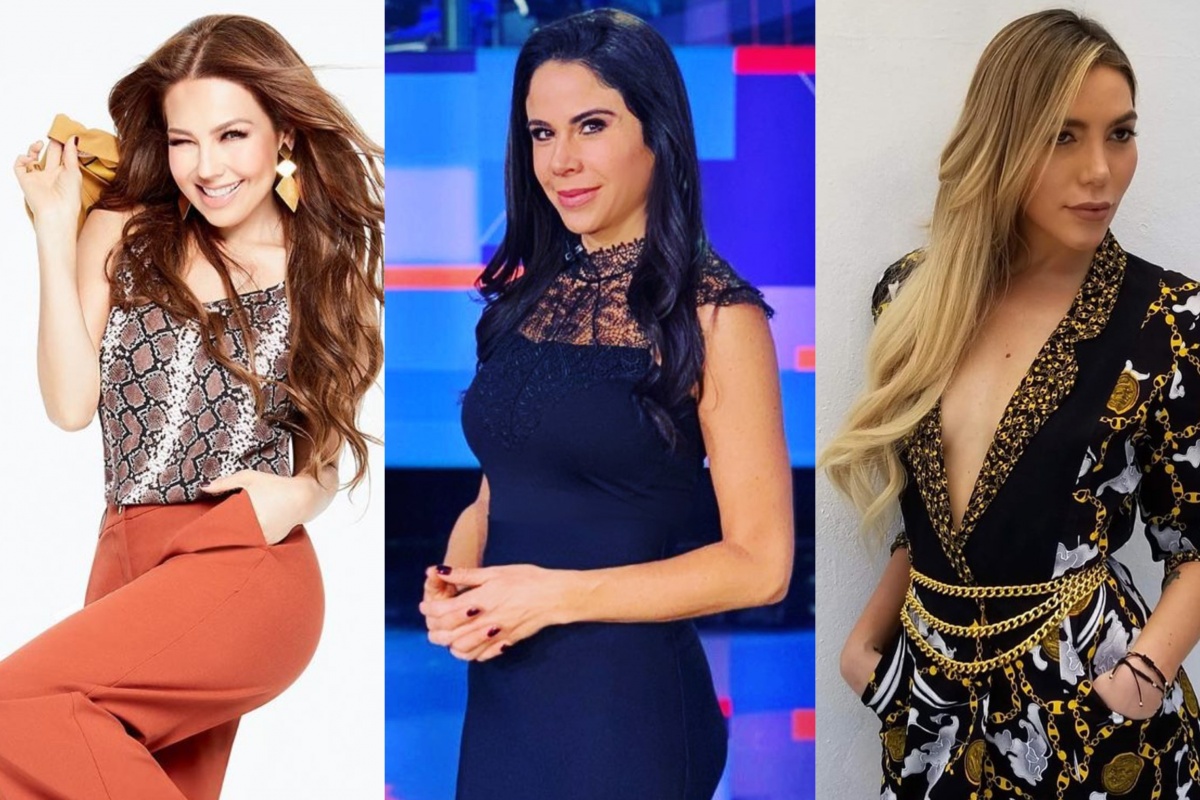 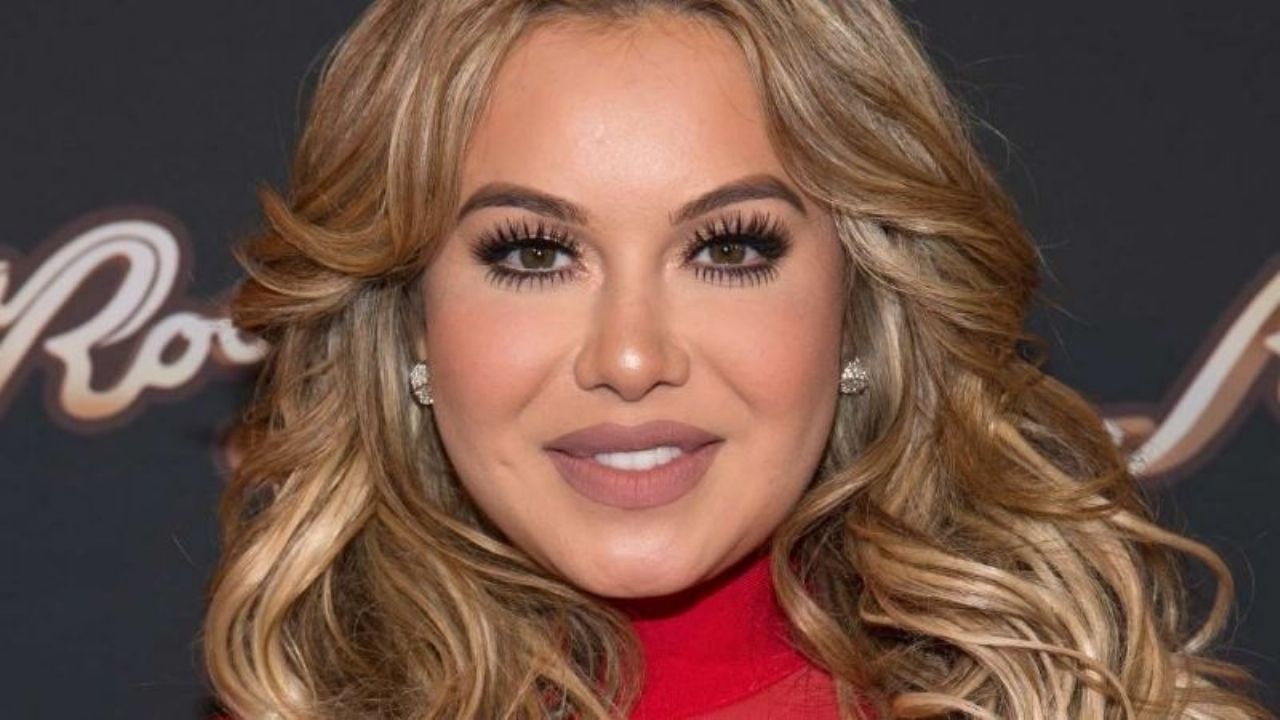 “I Would Like To Give You a Hug”! Chiquis Rivera Talked About The Tragedy Of Kobe Bryant