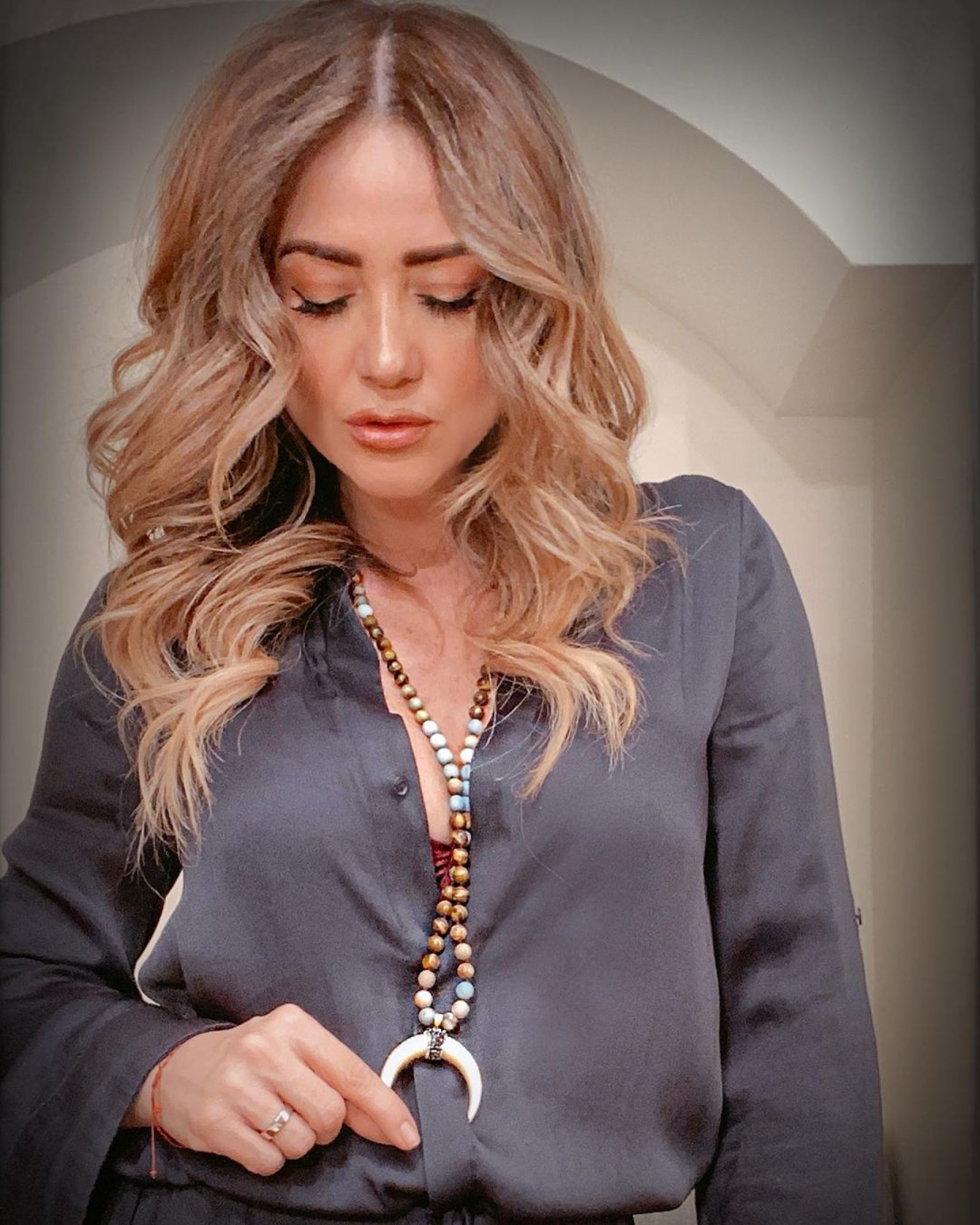 The driver shared her position about unemployment organized by feminists, planned for next March 9.

Regarding the feminist initiative that calls for a national women’s strike on March 9, one day after Women’s Day, the driver Andrea Legarreta He joined the cause with a message that is echoing on social networks.

“I have decided to join women in this call. I will not attend this Monday, March 9. It is an absolutely personal decision, ”he said before the cameras of the morning broadcast.

However, things were not there, because Andrea Legarreta touched the subject again on Monday, through a video that went up to her Instagram where she deepened the importance of the call.

About to cry, Legarreta continued to explain his motives.

Again, visibly moved, Legarreta he continued his message. “We no longer want our girls to leave school thinking that someone can get them into a car and make white deals with them. We don’t want to be violated by simply being women.”

“It was my turn, surely also because one in three women is violated in some way in their life, simply because they are women. It has already touched me, it has touched me several times. I have been the focus of mockery, aggression, defamation, violent attitudes for the simple fact of being a woman. They have threatened me, They have threatened my daughters. Not worth it, we have to understand that violence cannot be normalized. ”

Almost in the final stretch of the video, about six minutes long, the host of the “Hoy” program called on women to learn to say no and not get used to pain and humiliation.