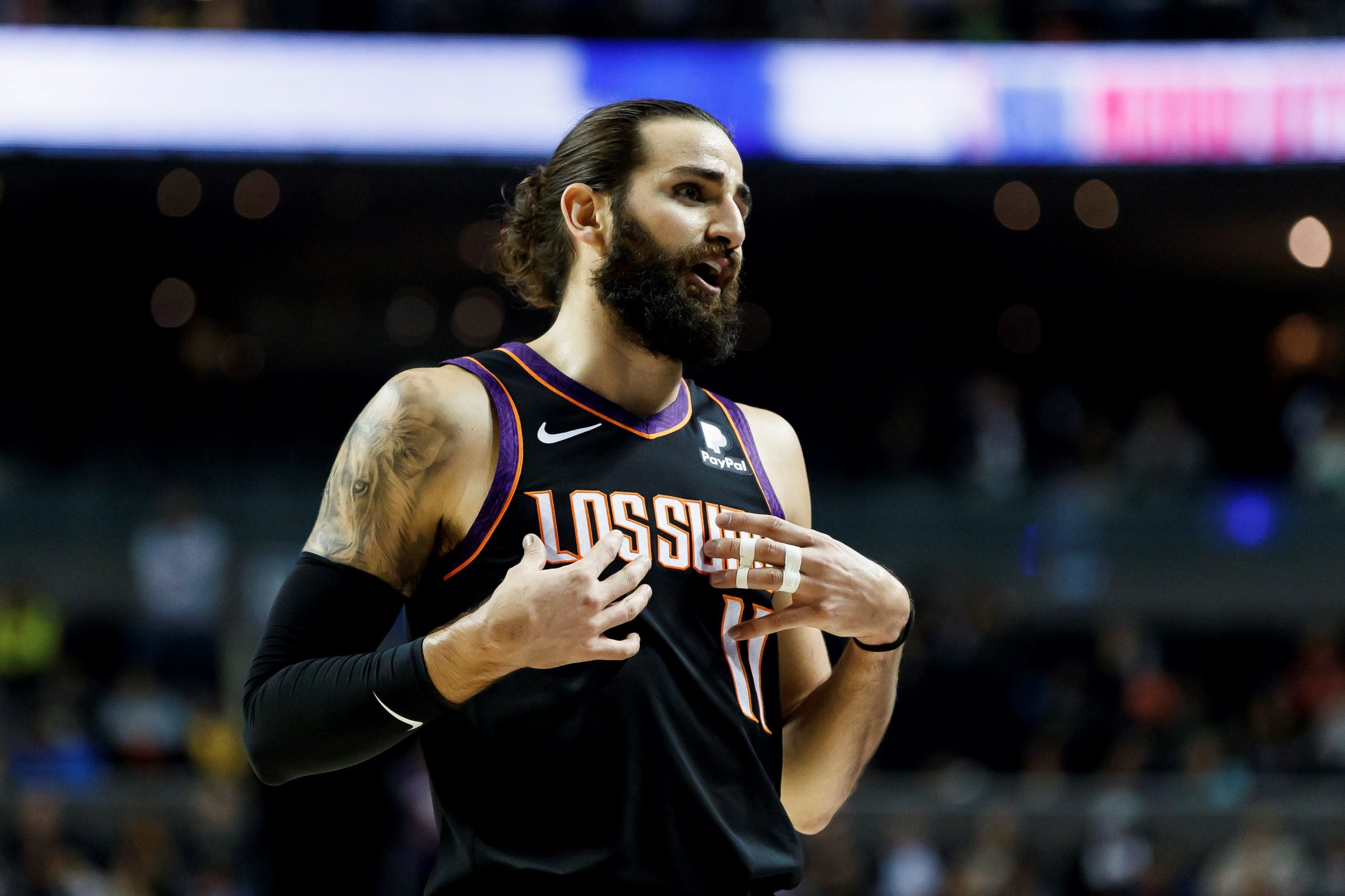 Houston (USA), Feb 7 (EFE) .- Power forward Serge Ibaka and base Ricky Rubio both showed the status of winning leaders with their respective teams of the Toronto Raptors and the Phoenix Suns, which ended the day of the NBA with two triumphs. Ibaka, who remained the starting center of the Raptors while recovering his compatriot Marc Gasol, injured from the left leg, ended up as leader of the attack of the current league champions, who won at home by 106-115 to the Indiana Pacers and achieved the thirteenth consecutive victory. The Spanish international player contributed a double-double of 22 points and 10 rebounds in the 40 minutes he was on the field, the most of the team. Ibaka, who arrived to his fifteenth double-double so far this season, he scored 9 of 17 field shots, including 3 of 5 triples, and hit 1 of 2 from the personnel line. Within the paint, Ibaka had seven defensive rebounds, plus to give three assists, he lost when tro balls and committed three personal fouls.While Rubio focused all his work in the direction of the unstoppable attack of the Suns, who beat the Houston Rockets by beating 127-91.The El Masnou player, who in recent games He had not had his best harrowing inspiration, partly because of the discomfort that he dragged on his right ankle, focused all his action on being the brain of the Suns attack and did it perfectly with a contribution of 10 assists in the 24 minutes that He was on the field. Rubio also scored five points by scoring 2 of 4 field shots, including a triple of two attempts, without going to the personnel line. The Most Valuable Player (MVP) of the last World Cup in China 2019, he captured two bounces in the actions within the painting, lost a ball and committed two personal fouls. (c) Agencia EFE