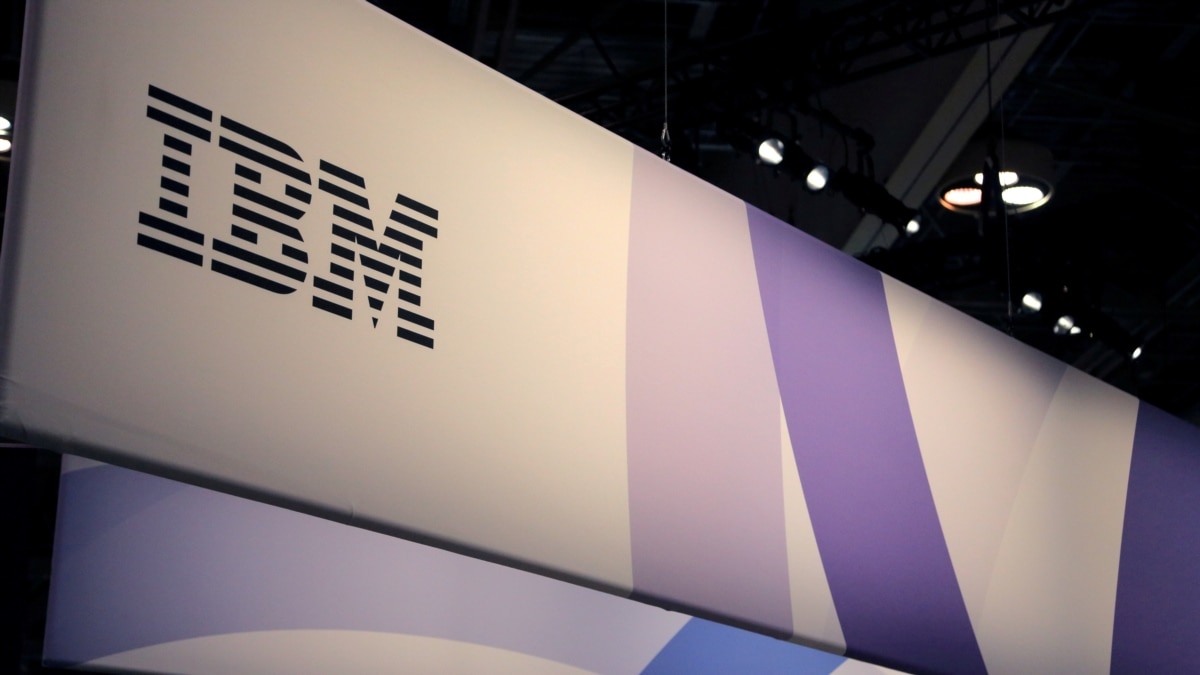 IBM announced Monday that it has designed a new quantum technology electronic chip that its executives say will allow quantum systems to establish dominance over classical computers on some tasks within the next two years. IBM explained that its “Eagle” computing chip has 127 “qubits”, which can process information in a quantum system. Classical computers work using “bits” that must use a 1 or 0, but “qubits” can use a 1 and 0 simultaneously. That fact could one day make quantum computers much faster than their classical counterparts, although “qubits” are extremely difficult to develop and require huge cryogenic coolers to function properly. While Apple Inc’s latest chip, the M1 Max, has 57 billion transistors, a rough bit level, IBM says its new Eagle chip is the first to have more than 100 “qubits.” IBM said the new techniques it learned in developing the chip, which is manufactured at its facility in New York state, will eventually produce more “qubits” when combined with other advances in quantum computer cooling and control systems. The company said Monday it plans to develop an “Osprey” chip in 2022 with 433 “qubits” and a “Condor” chip of 1,121 “qubits.” Currently, the American company says it is close to what is called “quantum advantage”, the point at which quantum computers can beat classical computers. Dario Gil, IBM’s senior vice president and head of its development division, said that doesn’t mean quantum computers will outperform their traditional peers almost simultaneously. What IBM envisions is a world in which some segments of a computing application run on traditional chips and others on quantum chips, depending on what works best for each task. “We believe that we will be able to achieve evidence of quantum advantage, something that may have practical value, in the coming years. That is our ambition,” Gil said. Connect with the ! Subscribe to our YouTube channel and activate notifications, or follow us on social networks: Facebook, Twitter