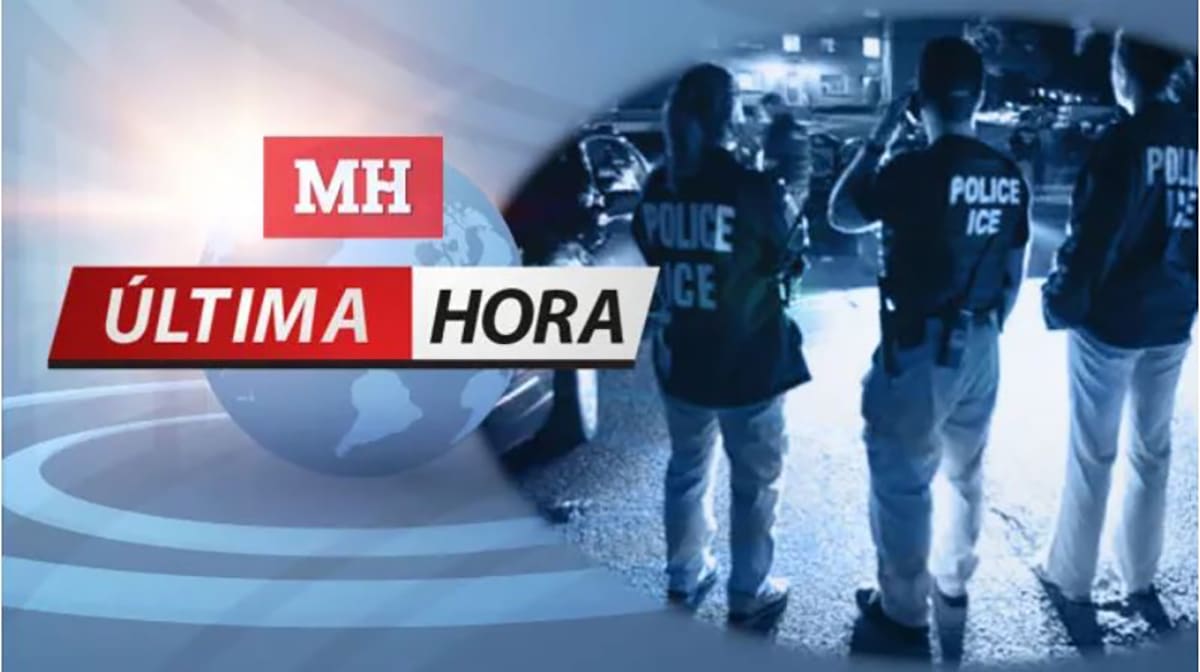 ICE arrests 97 immigrants in operation The operation was carried out in six states For the most part, ICE arrested Mexicans

Arrested immigrants not only violated U.S. immigration laws, but also have criminal cases pending for various crimes, ICE said in a statement.

ICE officers focused on six Midwestern states, including Illinois with 28 arrests, Indiana with 14, Kansas with 22, Kentucky with 12, Missouri with ten, and Wisconsin with 11 arrests.

YOU CAN BE INTERESTED: Curse is fulfilled! After the death of José José and Beatriz Aguirre, founder of Los Freddys loses his life (PHOTO)

According to the statement, among the detained immigrants were three women and 94 men, of which 68 were Mexicans.

But 17 citizens from Guatemala, two from El Salvador, two from Honduras, two from Pakistan, two from Kenya and other immigrants from the Czech Republic, Israel, Poland and Ukraine were also included.

According to ICE, more than half of foreigners arrested by deportation officers during this operation had a criminal record.

The arrested immigrants were convicted of the following crimes: aggression, domestic violence, child exploitation, sexual assault, driving under the influence of alcohol (DUI), drug possession, re-entry after deportation, resistance to officers, obstruction of justice, run over and illegal possession of weapons.

Fifteen of those arrested were immigration fugitives; 19 others entered the United States without documents after being previously deported, which for the federal authorities is a serious crime.

According to ICE, an immigrant who re-enters the United States after having been previously deported commits a felony that can be convicted with up to 20 years in federal prison, if convicted.