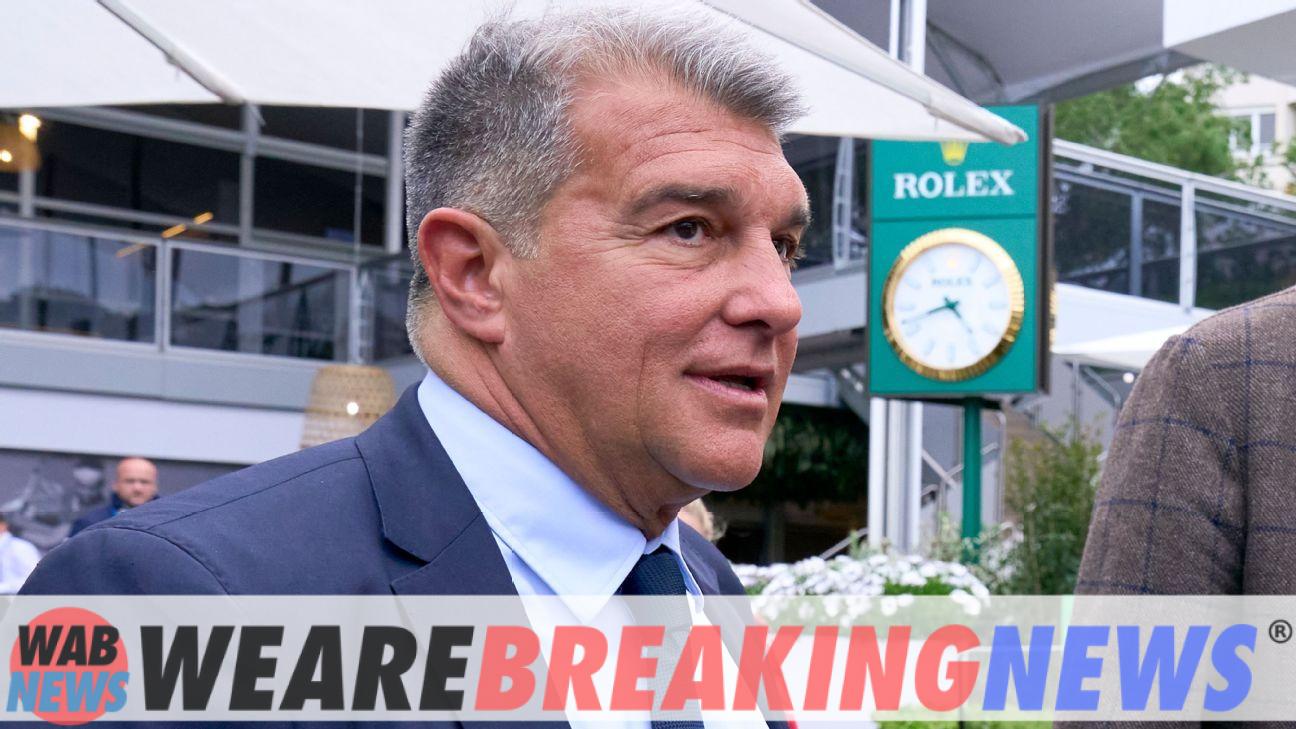 The top manager culé has pointed out that any sports operation depends on the economic situation of the club, including an eventual hiring of Robert Lewandowski

The president of Barcelona, ​​Joan Laporta, assured that if the club is able to activate the sale of part of the television rights or two other assets -Barça Studios and Barça Licensing and Merchandising (BLM)- before June 30, the entity It will clean up its economy and it will have room to sign.

“If before June 30 we can activate one of the options (sale of 10% of television rights) or two combined (Barça Studios and BLM), we will have cleaned up the club’s economy. What will never happen again will be that in a healthy economy let’s get into waste”, he said this Tuesday in an interview with the program ‘Tot Costa’ of Catalunya Ràdio.

In this sense, he asserted that there are operations that not even “having the money to do them” Barcelona would undertake. And he gave the hiring of Kylian Mbappé as an example: “You cannot go beyond a certain level of spending. If Mbappé wants 50 million net, we could not pay. Then they do not win the Champions League …”

Joan Laporta, president of Barcelona, ​​at an event Getty Images

Thus, Laporta conditioned the operations to reinforce the first team to the activation of the so-called “levers” to “redirect” a negative net worth close to 500 million euros that the entity drags as a result of the management of recent years.

He admitted that the club has an offer on the table to sell 49% of BLM, the company that markets the club’s official products, but specified that it is an operation that requires “an in-depth analysis” in addition to the fact that before signing it the compromising partners should approve the sale in a meeting.

The partners did recently authorize the sale of Barça Studios. Laporta said that up to six companies have been interested in acquiring a part of the club’s audiovisual production company. “I would like the one at Barça Studios to be done before June 30,” he specified.

The third “lever” is the sale of 10% of the audiovisual rights. The investment fund CVC Capital Partners, promoter of LaLiga Impulso that Barça has refused to be part of at the moment, is one of the options that Barça has on the table.

“None of these options will be done to our liking because it represents selling 10% of the television rights. There are three more options. There is no perfect one,” added Laporta.

All in all, Laporta has pointed out that any sporting operation depends on the financial situation of the club, including a possible hiring of Bayern Munich player Robert Lewandowski: “I don’t know what Lewandowski gets paid. If we manage to get the club’s economy back on track, and I think we will we will achieve, yes it will be possible to assume all the operations that are being contemplated”.

Laporta also referred to the situation of Ousmane Dembélé, whose contract with the Barça club ends next June. “I think he would like to stay but he is tempted by other options that offer conditions that may be better than ours. The offer has already been submitted and they have a margin to answer us once the season is over,” he asserted.

In sports, Laporta gave a “fair pass” to the first team football season and promised that next year the squad trained by Xavi should aspire to win all the titles. 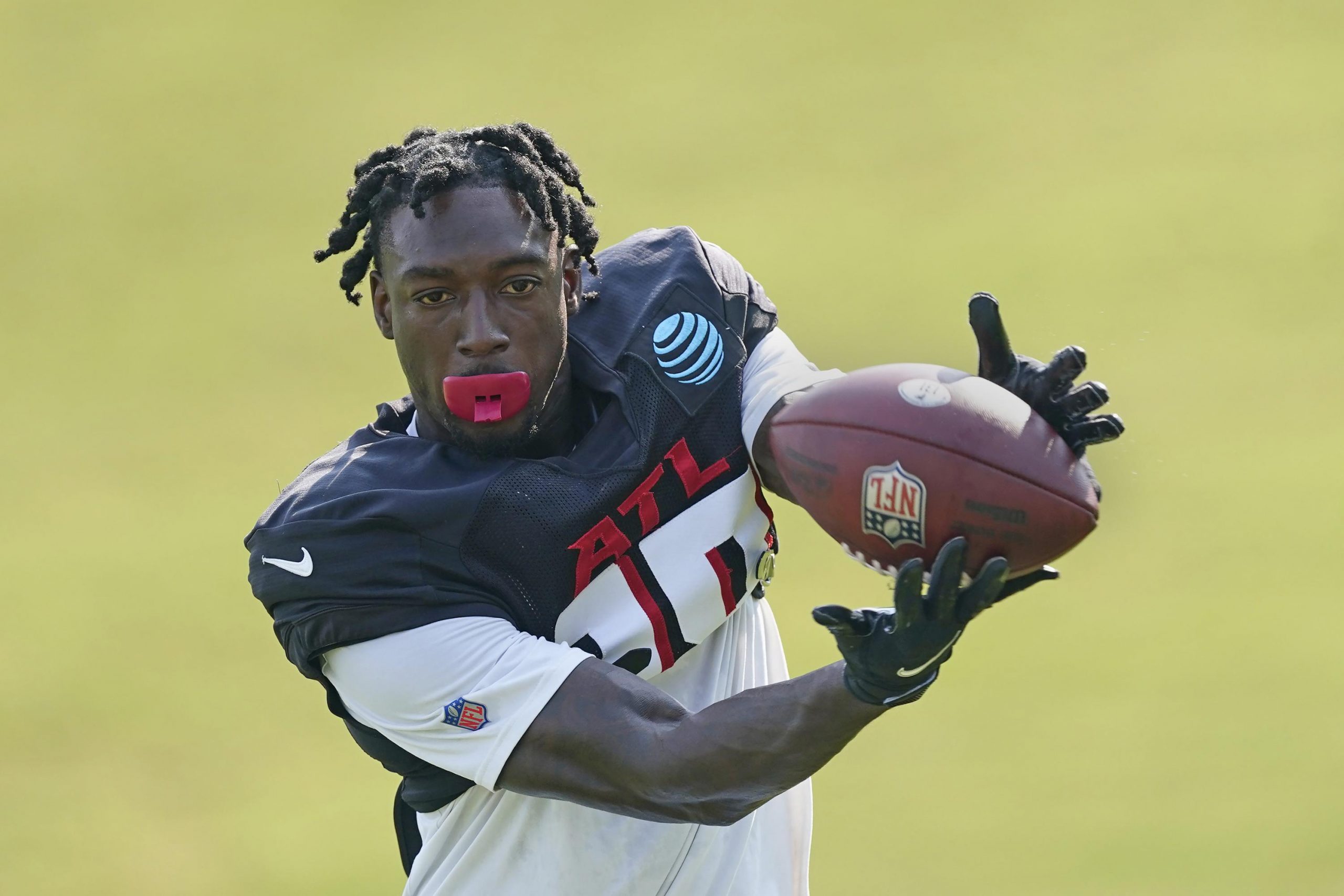 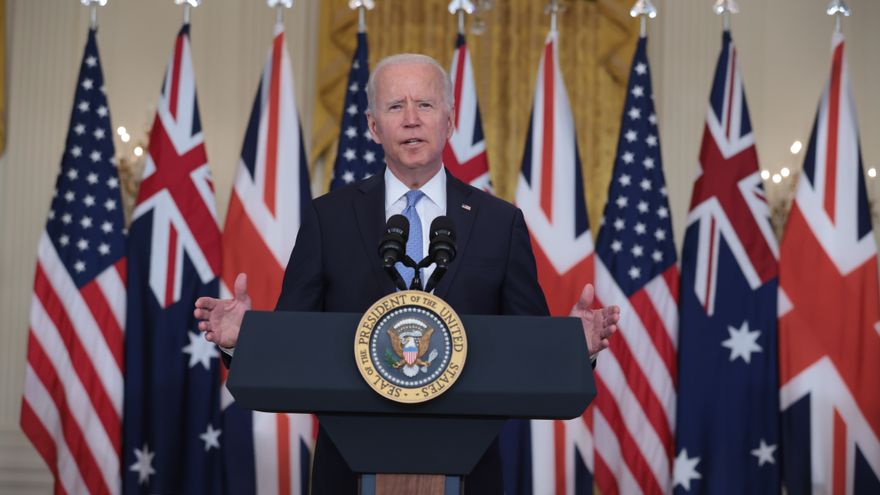