The International Finance Corporation (IFC), which is part of the World Bank Group, launched a project on Tuesday to modernize infrastructure in the capital of Costa Rica, which it hopes will become the spearhead to support similar initiatives to other Central American cities. .

The leader of the IFC Cities Program for Latin America and the Caribbean, Kristtian Rada, explained to EFE that the project with the Municipality of San José consists of a $ 12 million loan, without sovereign guarantee, which is part of an initiative more comprehensive that includes support and technical advice in various areas.

The money will be used in the modernization of three road corridors in the city and the storm water drainage system in sectors of the capital where floods are frequent.

This initiative is framed within a strategy of the Municipality of San José to attract businesses, innovation companies and contribute to a repopulation plan for the city.

“We have been working with a select group of cities in Latin America under the initiatives of cities. In the case of Central America we have begun a specific work with the city of San José because it seems to us that it is a city in continuous growth, one of the most sophisticated in the region and had to work on various infrastructure projects to which we could add value, “said Rada

Rada explained that in Costa Rica 76% of the population lives in urban areas and that this urban growth demands greater infrastructure.

The IFC representative explained that in 2018 the entity signed a long-term strategic alliance with the Municipality of San José, which combines financial support and technical advice over time, in areas such as sustainable infrastructure, telecommunications, mobility, sustainable development, public-private partnerships, digital solutions, among others.

The mayor of San José, Johnny Araya, declared that this investment “is an important step in the city’s reconversion plan” and that it also achieves the “improvement of key infrastructure, the strengthening of the capital’s repopulation plan.”

“We are better positioned to continue attracting innovation companies, while promoting commercial and housing real estate development, increasing the city’s income to invest in the well-being of citizens,” said the mayor.

IFC has worked on projects along these lines in the Latin American cities of Colombia, Argentina, Brazil and Peru, and hopes that San José will become a spearhead in Central America.

“San José is the first city with which sovereign non-guaranteed financing is signed for key infrastructure projects in Central America. It is an important milestone because we are very interested in supporting Central American cities and societies to make them more sustainable,” said Rada. .

Rada said that there are already conversations with the authorities of Guatemala City and Tegucigalpa (Honduras) to evaluate possible projects.

“It is not just a financing operation but it goes further. IFC wants to be a strategic partner of cities to provide financial support, knowledge and international experience on how to properly implement projects, with international standards and socio-environmental management,” said Rada. .

The IFC representative stressed that at a time when the countries of the region are going through complex fiscal situations, loans without sovereign guarantees become a valuable and innovative tool to solve deficiencies in cities. 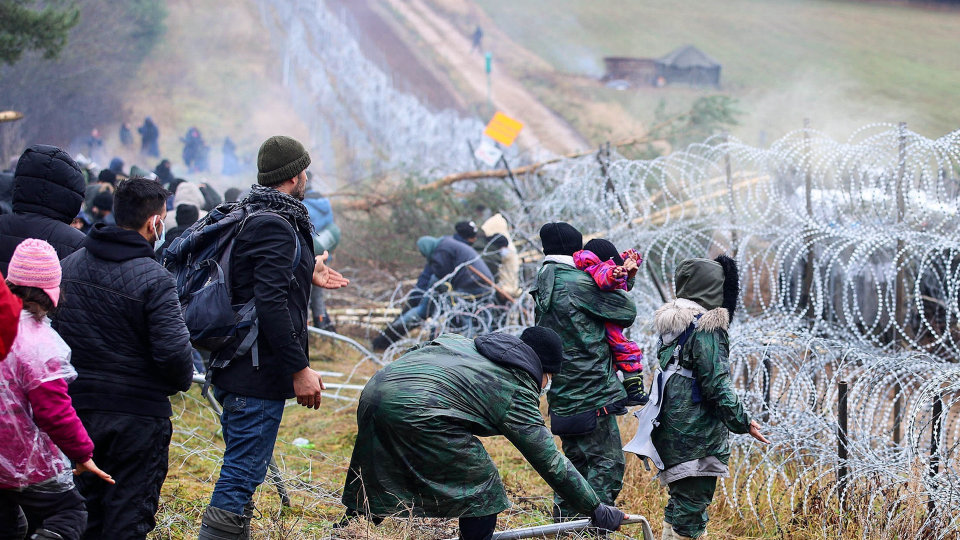 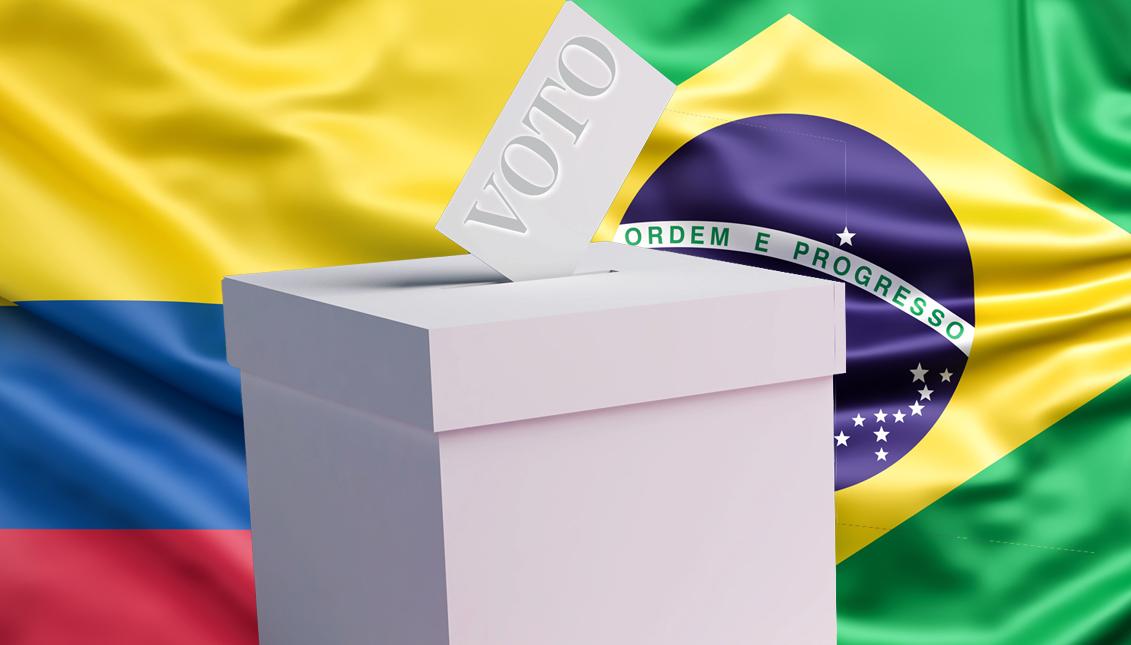 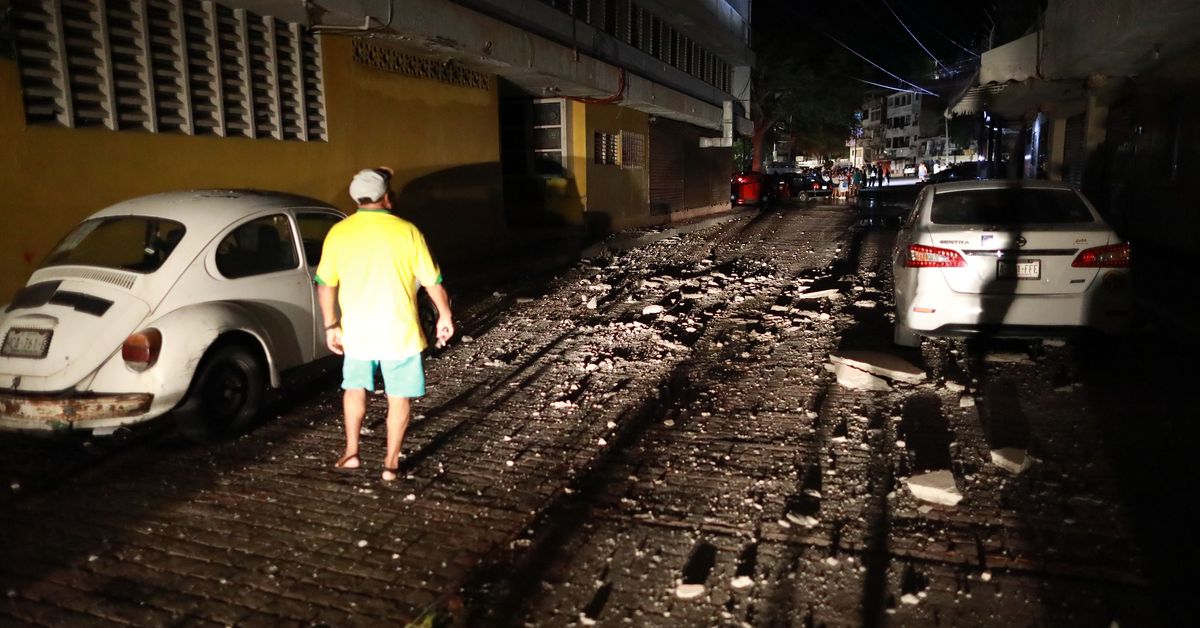