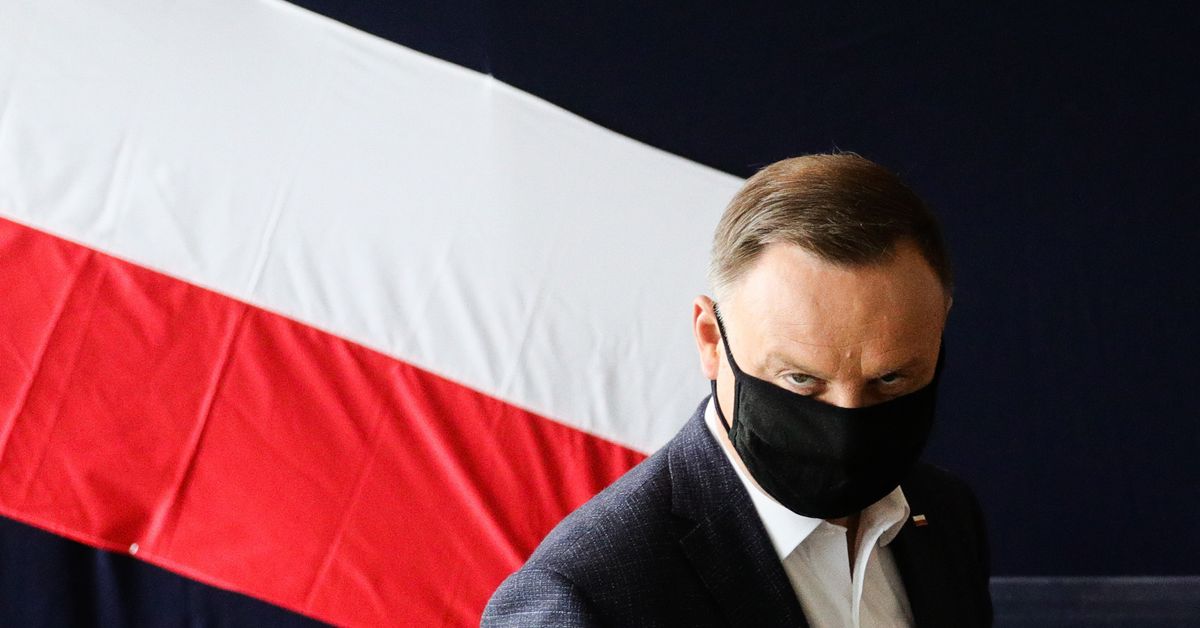 With a drum roll, they wanted to embed a Spanish controversy in the EU: the unblocking of the CGPJ in a sea of ​​organs of parliamentary election pending renewal in prolonged breach of the Constitution. An initiative initiated by two government parties that do not have an absolute majority (and therefore it is not law) has come to be artificially compared to the strategy implemented by absolute majorities in Hungary and Poland to alter their constitutional frameworks in short from beginning to end. space of time, without listening to anyone and ignoring the reproaches of its constitutional courts and the CJEU. Resembling situations with nothing in common with each other, the letters addressed to EU officials to question that Spain access vital European funds for families and companies, with attacks that mimic those that secessionism has been perpetrating against the reputation that have been perpetrating us so much cause concern. cost to erect.

European institutions, Council of Europe, Venice Commission, thinktanks rights, have been warning for years about the confrontation of the Polish government – in the hands of the ultraconservative Law and Justice party (Pee)– with the values of article 2 TEU whose sanction is regulated in article 7. If Poland has been put in focus before his accelerated gallop illiberal, it has not been for a initiative on the Judicial Council more or less criticizable, but for the implacable accumulation of no less than six laws, approved and in force, that leave no puppet with head: TC, TS, Judicial Power, Judicial Office, Disciplinary Chamber, Y “Gag law”Which threatens sanctions against critical judges who apply the obligatory primacy of EU law.

Since the entry into force of Lisbon Treaty and his Rights letter, the LIBE Commission in the European Parliament examines any risk of serious violation of the common principles of article 2 TEU: it has turned out to be the case of a putinization of Hungary that acted as a precursor of the orbanization from Poland. That is why, recently, the Plenary of the EP approved my Report on Rule of Law demanding from the Council a decision within the framework of article 7 and conditionality from access to the Budget and European Funds to compliance with the rules by which one is in the EU. In its day (2018), the activation of article 7 could only add a majority of 2/3 (difficult in a very plural and fragmented Parliament) after years of exhaustive work and massive testimonies, in successive hearings (Hearings), of its judges and prosecutors, lawyers, activists, journalists, NGOs, academics and experts.

At this point, the diagnosis describes a “Constitutional breakdown”: purification and occupation of all terminals of the Judicial Power and abuse of the prosecution (headed without more by the Minister of Justice). In response, the Polish Government has not only ignored the Resolutions of the EP, but has also disregarded various judgments of the CJEU such as the one ordering it to suspend its “Disciplinary Chamber“And the so-called”Gag law”Contrary to the TL: bordering on surrealism, he insists, for every answer, on a leftist conspiracy, contrary to their “national identity”. In a twist, no less unacceptable as expected, Poland and Hungary impose on the Council their veto of the agreement with the EP, long negotiated and celebrated as historic, by which the MFF and the Recovery Fund are increased as part of a “Package” with the Regulation that establishes the Rule of Law conditionality! More than 400 million EU citizens, with their hopes on their backs, now depend on the Council to maintain and bend that pulse that blocks both necessary and urgent aid.

As President of LIBE and Speaker of the latter Report on Poland -with the vote of the PP-, I ensured that its conclusions were precise and factual, attentive to data already made, without verbal excesses, knowing that, in the Polish, governmentalized media, this supervision and those who personally participate in it are attacked. But its message is clear: pluralism, guarantee of the Law, and the opposition function whereby today’s minority will be the majority tomorrow, are questioned values ​​whose respect is essential for Poland to return to where it belongs. When the EP expresses concern for Poland, it stands up for the Polish citizenry, which is European because it is Polish.

Against the fallacious but recurrent reply from the Polish right that accuses the EP of imposing an “unfair double standard” on it, we urge the Commission to establish a Rule of Law Framework that, on a permanent, periodic and objective basis, annually evaluate the adequacy of the laws of the Member States to the common values of article 2 TEU. Fulfilling our mandate, Justice Commissioner D. Reynders debated before LIBE his first Annual Report on Rule of Law in the 27 Member States: Your main criticism of Spain lies in not renewing its organs in constitutionally ordered times!

Does anyone seriously believe that the Polish sequence has something to do with what happens in Spain? Some absolute majority crushing minorities? Or is it not rather something else ?: Minority government, with notorious difficulties to legislate -even to comply with article 134 CE, approving annually a Budget Law-, does not manage to unblock the renewal of organs of parliamentary election for a reason closer to the filibuster veto imposed by a minority than to any nonexistent majority roller. A harmful paralysis for institutions? Undoubtedly, but, regretting it, it is worth wondering who here fails to comply with them and with European values? Is it perhaps the one who only thinks of extending his hegemony over its composition, which, at the end of 2020, still brings cause of that absolute majority that the PP obtained in 2011 – 9 years ago! – but lost already in 2015?